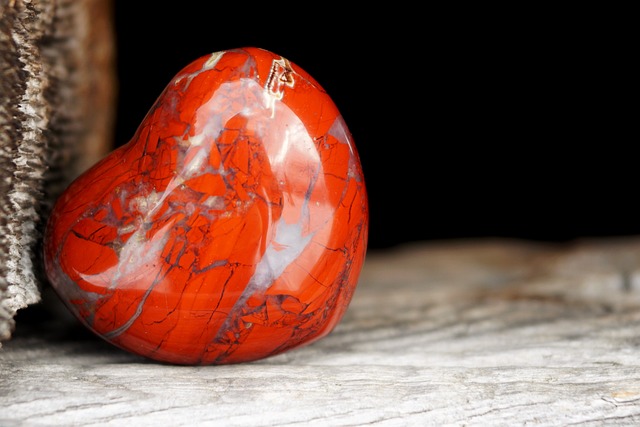 Pharoah’s Hardened Heart and Free Will

Question: Why did G-d harden Pharaoh’s heart? Are we to take this literally—that G-d effectively cancelled Pharaoh’s free will and made him nothing more than a puppet in the exodus of our people. Or, more likely, are we to interpret this “hardening” symbolically in that we deceive ourselves into thinking that whether for good or evil we act independently of the hand of G-d. in other words, we are faced with something of a paradox: we act with free will which is a gift from G-d, but at the same time, it is impossible to act independently in a world within which every breath depends on the creator’s active involvement.

Answer: Hi! Thank you for your interesting question. It seems to me that there are various opinions and various ways to approach the hardening of Pharaoh’s heart. I’ll mention a couple.

The Rambam says very clearly that he understands that Pharaoh had no free will at all in the matter. Because of all the cruelty that he and his people had done to the Jewish nation, they were turned into being nothing more than tools in G-d’s plan to show his love for his people, and to demonstrate his absolute rulership over the world, and even over people’s thoughts. Yisroel was to be redeemed, with tremendous miracles and divine providence, and Egypt was the helpless vehicle for that demonstration. Don’t feel sorry for them, says the Rambam, they deserved it for what they’d done before.

The Ramban disagrees. He says that Pharaoh did not lose his free will at all. On the contrary, the norm would have been for a person to buckle under the tremendous blows that Egypt received during the Plagues. Therefore, G-d strengthened Pharaoh’s heart, making him capable of withstanding the punishment, so he could continue to choose evil if he wanted. After many of the plagues, Pharaoh collapsed and said, Enough already! Take the Jews out. But after G-d strengthened Pharaoh’s heart, he was able to follow his true inclination and hold out further (until the next plague).

It seems to me that you are suggesting a third possibility: This is an example of how G-d runs the world even though we continue to make our own choices. I like the idea, since it is true that he does that. I’ll just mention a concern about taking that approach here. In our days, we live in a world of “hester panim”, of hiddenness, where G-d’s presence and actions are subtle and behind the scenes. See for example the story of Esther. But, it seems to me that the time of the redemption from Egypt was different. In that time, G-d revealed himself openly, with visible miracles, open prophecy, etc. In that context, it could be that we should take the hardening of Pharaoh’s heart in a more literal way.

Thanks again for your very fascinating letter.