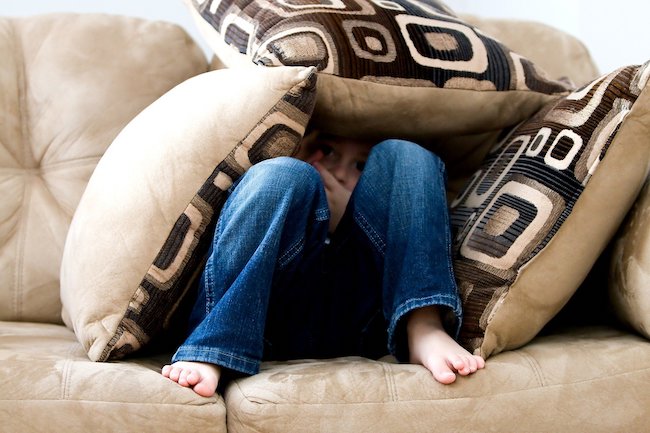 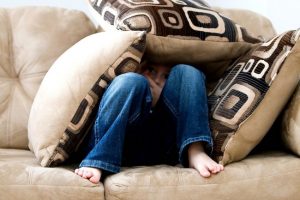 You have to approach something from the right view. At least that’s what Balak, the king of Moab, tried to convince his prime sorcerer who futilely tried to curse the Jewish nation. Though Bilaam had a notorious reputation, with for curses that never failed and the ability to cast spells upon whomever he desired, this time it didn’t work. He tried, for a large fee, to curse the Jewish nation, who were camped opposite of Moab; but each time he opened his mouth blessings and not curses were emitted. “How can I curse when G-d is not angry,” he exclaimed (Numbers 23:8).

Each time the mission failed, Balak flew into a rage. Bilaam attempted to subvert G-d’s intentions and appease Him with sacrifices — all to no avail.

Balak tried another strategy. “Come with me to a different place from there you will see them; however, you will see its edge and not all of it — and you will curse it for me from there” (Numbers 23:13). It didn’t work either.

I had a difficult time understanding the new strategy. What’s the difference if Bilaam were to see all of Israel or he would stand in a place that only offers a partial view? Is the G-d of Israel not ever-present, protecting them in part as well as in whole? Why would a curse work when Bilaam only viewed Israel from a partial perspective?

A pious and very talented Jewish scholar was placed on trial in a small Polish town outside of Lvov. The charges, brought by a local miscreant, were based on some trumped-up complaint. The young scholar was beloved to his townsfolk as he served in the capacity of the town’s shochet (ritual slaughterer), chazzan (cantor), and cheder rebbe. Thus , many people in town were worried as he appeared before a notoriously anti-Semitic judge.

As he presented the charges, the judge mockingly referred to him as Mr. Butcher. In fact all through the preliminary portion of the kangaroo court, the judge kept referring to the beloved teacher and cantor as a butcher, meat vendor or slaughterer. Finally, the young scholar asked permission to speak. “Your honor,” he began, “before I begin my defense, I’d like to clarify one point. I serve in many capacities in this shtetl. The people at the synagogue know me as the cantor. The children at the school and all of their parents know me as the teacher. It is only the animals that know me as the butcher!”

The commentaries explain that Bilaam knew that the power of his curses would only take effect by finding a small breach in the beauty of Israel — a breach that he could expand with the power of his evil eye. He looked at all of Israel and could not find any flaw to amplify and use as a curse.

Balak advised him to use another ploy. He made a suggestion that would be followed for generations by all the detractors of Jews. “Only look at them,” he said, “from a partial perspective. Go up to the edge of the mountain; you shall see their edge and not all of them — and you will curse them for me from there” (Numbers 23:13).

Balak told Bilaam to concentrate on some poor aspects of the people. It is always possible to find a few exceptions to a most ethical and moral nation. There are those who stand on the edge of the mountain and take a partial view. They talk about Jews who may be accused of crimes or improprieties. They dissect individuals and embellish what they perceive as character flaws or personal faults. They point to those flaws as if they represent the entire person, as others point to harmful Jews as if they were the entire nation. And then they shout their curses. But Bilaam could not find the breach that he was looking for. Because Israel as a nation, as well as each individual Jew, cannot be judged by anything less than a total picture – for we are all one. Good Shabbos