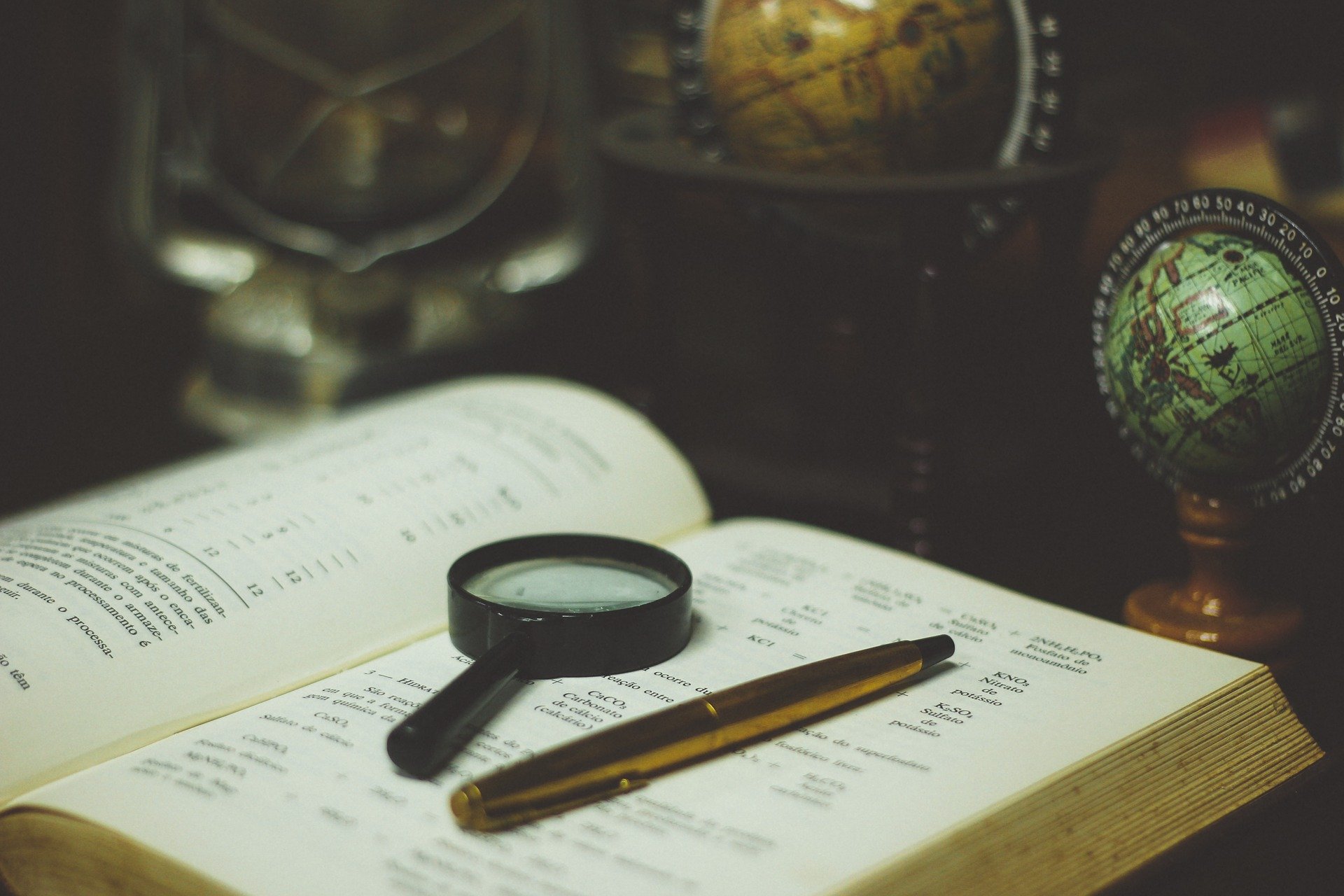 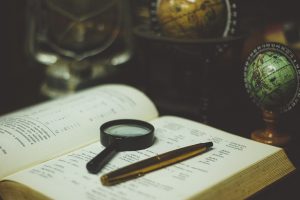 One of the episodes in the Torah that is most difficult to understand is the story of the Golden Calf. Not only is it almost incomprehensible that a nation which saw the hand of Hashem redeem them had become so perfidious. After such majestic revelation, the words that they used to declare the Golden Calf as their new god are inconceivable.

The Torah tells us that Moshe, according to the Jews’ calculations, tarried in returning from Sinai’s mountaintop. The Jews panicked. Egyptian converts who joined the Jews at the exodus stirred the crowd. So Ahron stalled for time. He asked them to donate prized possessions — the gold and silver that were taken from the Egyptians and now were worn by the women and children. The men didn’t wait for their spouses. In the most enthusiastic response to an appeal to date, they gave their own gold. This gold meant a lot to them. It was their first taste of freedom in 210 years. But they gave impulsively and passionately. Ahron took the gold and heaved it into a large fire, and with uncalled-for input from a few sorcerers, a Golden Calf emerged. That was bad enough. What is more striking is the declaration of the nation that followed. The people danced around their newly created deity and shouted, “These are your gods which brought you up from the land of Egypt!” (Exodus:32:8)

What could they have meant? Could they truly have thought that the molten image of the Golden Calf led them from Egypt? It’s an absurdity! Surely they did not believe that a Golden Calf was their leader.

Rabbi Emanuel Feldman of Atlanta, in his recent work Tales Out of Shul, related that he once made a hospital visit to a gentlemen from south Georgia. He promptly received the following letter.

“Dear Rabbi: Thank you for visiting my husband in the hospital. I thought that orthodox Rabbis just sit and study and pray all day. I am pleased that you do not.”

Another time, Rabbi Feldman writes, he was on a plane, and due to overbooking he was bumped up from economy class to a seat in the first class section of the aircraft. During the entire flight, a major Jewish philanthropist, who was seated in first class as a matter of monetary right, kept staring at Rabbi Feldman with a look of curious displeasure. As they were departing the aircraft, the wealthy man could control himself no longer. “Excuse me, Rabbi,” he imposed. “Do you always fly first class?”

At first Rabbi Feldman was taken aback but he composed himself and without apologies he comfortably replied, “Doesn’t everybody?”

People have impressions of defining actions, moments, and behavior. “Orthodox Rabbis pray all day and don’t tend to the sick.” “A Rabbi is paid to fly in economy class — not first class.” The same holds true of mitzvos. Often we designate certain mitzvos as the raison d’être of Judaism. Certain mitzvos or ideals become a cause celebré as others fall to the wayside. We ignore some as we point our fingers to our favorites and shout, “This is our god!”

The Jews thought that Moshe would never return. They were left in the dessert with nothing — except one mitzvah. Their beloved leader Moshe had asked them to ask the Egyptians for gold and silver. And they did. That gold and silver represented their emergence into freedom. It was the remnant of the glory of their redemption and the now-missing man who importuned them to ask for gold. It was all that reminded them of the man that gave them a sense of pride and justice. That gold now stood in front of them in the form of a calf. That gold was now their god! They had chosen a mitzvah, cherished it, danced about it, and unfortunately, now they worshipped it.

There is no one aspect to Judaism. There are 613 mitzvos, and not one of them can stand alone. When one mitzvah is chosen and placed as the defining moment of Judaism, it is nothing more than a Golden Calf. For Judaism cannot depend on one good deed alone. All things must be considered. Text Copyright © 1996 by Rabbi M. Kamenetzky and Project Genesis, Inc.