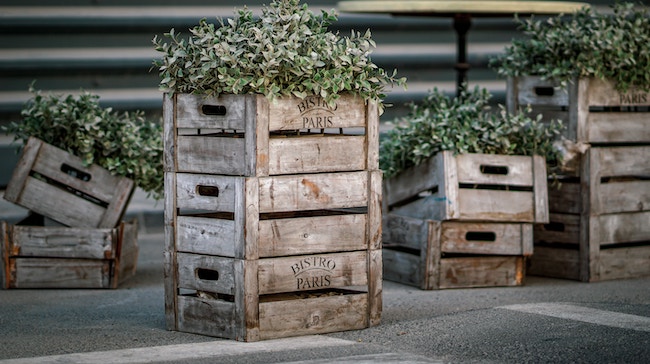 Hope in a Box 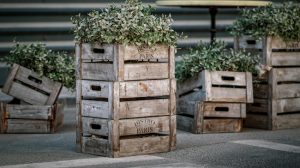 “And Yoseph died at the age of one hundred and ten years and they put him in a coffin in Egypt.” (Genesis 50:26) Thus ends the Book of Genesis. With those words the entire congregation rises in unison and shouts, “Chazak! Chazak! V’nischazek!” Be strong! Be strong! And may we all be strengthened!

It is troubling. First, Sefer Bereishis (Genesis) ends in a state of limbo. Yoseph is not even buried; he lies dormant in a box through the entire ensuing exile. He asks his children to remember him and eventually bury his bones with them upon their exodus. Why does he not seek immediate burial in Canaan like his father Yaakov?

Second, the entire juxtaposition seems inappropriate. After we end Sefer Bereishis and declare that “Yoseph was put in a box in Egypt,” we all shout almost as in a cheer, “Be Strong and be strengthened.” Are those somber words a proper lead-in to the shouts of Chazak?

Would it not have been more fitting to end the book of Genesis with the passing of Jacob, his burial in Israel, and the reconciliation of Yoseph and his brothers? That would have been a morally uplifting ending and would have left the congregation with a sense of closure.

Yet, it seems that there is a definitive purpose in ending Genesis with Yoseph’s state of limbo. What is it?

Alexander the Great (356-322 B.C.E.), king of Macedonia, and ruler of most of the civilized world, died at a young age. Before he embarked on his conquest of Asia, he inquired into the welfare and stability of his loyal followers, lest their dependents fall destitute during the long battle. After assessing their needs he disbursed nearly all his royal resources amongst hs faithful.. His friend General Perdiccas was surprised.

“What have you reserved for yourself?” he asked the mighty ruler.

“Hope,” answered the king. “There is always hope.”

With that they refused the wealth that Alexander allotted them.

Perhaps there is great meaning behind the Torah’s abrupt conclusion leaving a congregation to ponder as they hear the words “and he was put in a box in Egypt” juxtaposed with shouts of rejuvenation.

Yoseph’s quest was to leave this world with more than memories. He wanted to declare to his survivors that he, too, would not find his final rest during their tenure of suffering. Yoseph, the first of the sons of Yaakov to die in a foreign land, understood that with his passing, the long exile would slowly emerge. The children of Jacob would slowly and painfully transform from saviors to visitors, and then from visitors to strangers. Finally they would be considered by their hosts as intruders worthy of enslavement. But Yoseph also knew that one day the exile would end and that his people would once again be free. By remaining in a box, Yoseph concurrently declared his message of hope and solidarity to the multitudes that simultaneously awaited his final burial and their redemption. Silently, in an unburied box, he waited with them as the echoes of his pact rang in their memories. “When G-d will indeed remember you, then you must bring my bones up with you.”

It is a message for all generations. It is a message for all times. When we see the bones of Yoseph, unburied and in a box — “we must not see a box of bones — see the hope that lies therein. ” We see the hope and faith that the patriarch declared to his children. “Do not bury me now, as you surely will be remembered one day. My hope is your hope.”

And as the congregation finishes the Bereishis on that unfinished note, they stand up and shout in unison, “Chazak! Chazak! V’nischazek!” Be strong! Be strong! May we all be strengthened!” For one day we will all be free.