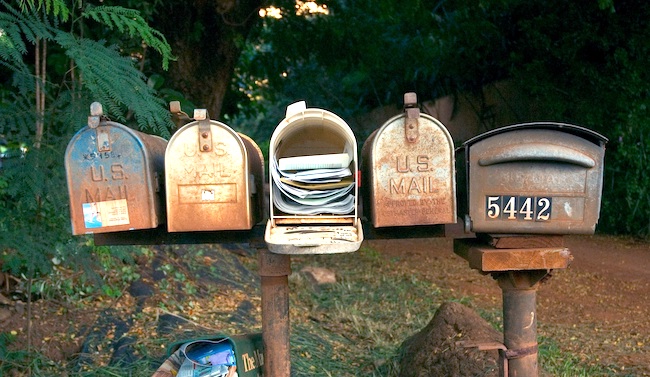 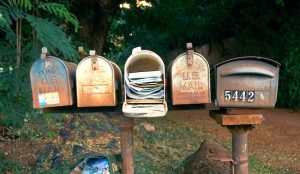 It does not come easy. Hashem prefaces the offering with an overpowering charge. He sends Moshe to speak to both the men and women. “You shall be to Me a kingdom of ministers and a holy nation” (Exodus19:6). Accepting the Torah included the responsibilities of a holy nation — a new moral divining rod for a world fraught with immorality. But they were up to the challenge and they responded as such.

They did not murmur their response nor did they mumble their acceptance. The Jews affirmed their agreement in unison with words that resound throughout history as the battle cry of Jewish faith. They shouted in unison, “All that Hashem has commanded, we shall do!” (Exodus 19:8). The response, declaring total submission to Torah dictates, was proudly noted by the Almighty, handing the Jews a most chosen nation status through all their ordeals.

But Moshe did not look up to heaven with a content smile, as if he was a proud brother sharing nachas with a father who was watching from the bleachers. The Torah tells us, “and Moshe related the words of the people to Hashem” (Exodus19:9). He returned to the Master of the Universe and reported the good news. He repeated the response, verbatim, to Hashem.

The question is obvious. Moshe knew, perhaps better than any mortal being, that every action, gesture, and thought of any inhabitant of this planet is duly recorded by the Almighty. Why, then, did he report back the response? Hashem was well aware of the enthusiasm and willing acceptance of the people. Furthermore, by telling us that Moshe went back to Hashem, isn’t the Torah opening a Pandora’s box? Could one possibly infer that Hashem, needed Moshe to find out the response? Obviously there is a deeper lesson to be learned!

In New York State when a baby is born, tests are administered to determine if the baby has any genetic diseases. Among them are tests for histidinemia. This condition causes excessive levels of the protein histadine to build up in the blood, which can damage the nervous system and cause retardation. The disease must be attended to immediately. A histadine level of 1 or 2 points is considered normal.

Ten days after a baby was born to a young couple, the hospital frantically tracked down the parents to tell them that their child had a histadine level — of 12! The hospital told the young couple to rush back with the baby. The father instantaneously called his Rebbe, Reb Yaakov Kamenetzky who was the sandek at the baby’s bris just a few days ago.

Reb Yaakov said he would pray for the child who appeared fine at the bris. Then he told them to insist that the histadine test be repeated before any treatment is administered. The parents rushed back to Bellevue Hospital where they were greeted by an assortment of doctors, nurses, nutritionists, and therapists. The staff wanted to admit the newborn into the hospital immediately. They warned that if the baby was not admitted, permanent brain damage could result. The parents insisted that the test be re-administered to which the doctors grudgingly replied, “we will re-do the test, but understand,” they grumbled, “that these tests are extremely accurate. We never get a false reading.”

They re-administered the procedure and came out with a totally different figure than the first time. The histadine level was a bit over one! After further review, they realized that the first test was not off — the technician was! He put the decimal in the wrong place. The original reading should not have been 12, but rather 1.2!

The couple, quite upset about the unnecessary scare and trauma, drove with the baby straight to the home of Rabbi Kamenetzky to inform him that the whole ordeal was a mistake. Reb Yaakov, who was elated at the news, held the young father and kissed him. “Thank you for coming and telling me the news,” said the Torah sage. “So many people just tell me their tzorus (problems), they ask me for advice, even prayers, but when things get better, I never find out. I am left bearing the burden of their worries.”

Moshe knew that Hashem heard the answer of the Jewish nation as loud, if not louder, than he did. But he was sent on a mission and he had a responsibility to convey the good news. But he wanted to send the Jewish people a message as well. He taught his people that before one can receive the Torah he must be a good messenger. Everything that we study – everything we do on this earth is but a message that must be accounted to for Hashem. Even if Hashem knows what we are doing, we must return with a report of accomplishment. And Moshe taught us that Derech Eretz must not only precede the learning of the Torah, it must precede the giving of it as well.