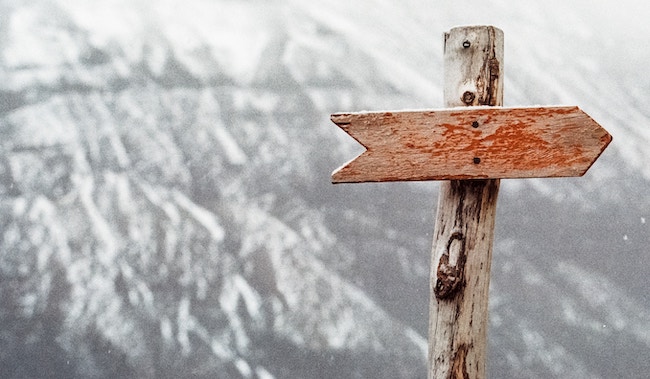 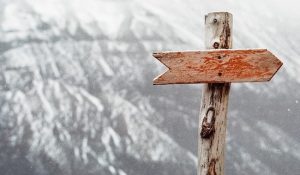 In this week’s portion, the Egyptians did not walk they ran right into trouble. Despite ten plagues which proved that Hashem had absolute control over the forces of nature, and the flawless exodus from Egypt of 2 million Jewish men, women, and children, the Egyptians irrationally thought they had a chance to save face.

In a Divine stratagem Hashem spoke to Moshe, saying: “Speak to the Children of Israel and let them turn back and encamp before Pi-hahiroth, between Migdol and the sea, before Baal-Zephon; you shall encamp opposite it, by the sea.” (Exodus 14:2)

Understanding Pharaoh’s arrogance, Hashem knew that there would be no chance that Pharaoh would see this as a ploy, rather he would immediately say of the Children of Israel, ‘They are locked in the land, the Wilderness has locked them in.” (Exodus 14:3)

So once again, pride and emotion overrode common sense ,and denying Hashem’s unmistakable hand in the fugitive nation’s meandering, Pharaoh pursues them and runs into disaster.

But that is not the only time that Pharaoh runs into collapse. The Torah tells us that after the Sea of Reeds split and the Jews passed through walls of water in miraculous triumph, the Egyptians followed in pursuit. They must have felt for some reason, that the same miraculous treatment would be meted to them.

But the walls of water began to cave in trapping the helpless Egyptian army.

Any rational person’s first reaction would be to flee away from the falling waters, but the Torah tells us that, the water went back to its power as the Egyptians were fleeing toward it” (Exodus 14:27)

Why would they flee toward the waters? Wouldn’t logic dictate that they run away from the waters?

Frank had a frustrating day at the office. His work was not up to par and his boss came down hard on him for a variety of misdemeanors. Making up for incomplete work, Frank left the office at 7:00 PM. Late as he was, he figured a trip to the corner pub wouldn’t hurt his spirits.

From his cell phone he called his wife to tell her he just left the office, and would be home within the hour.

After a few drinks he got into his car and headed for the parkway. His judgement impaired by a mean combination of frustration and alcohol, he headed home in the southbound lane. Unfortunately, his car was pointed north! In his rush to get home he began dodging the oncoming cars.

Suddenly his cell phone rang. “Frank,” his wife shouted to him in a panic. “Please be careful! The radio just reported that there is a madman on the parkway driving a car in the wrong direction!”

“One madman with a car going in the wrong direction?” asked Frank incredulously. “There are hundreds of them!”

When one establishes arrogant infallibility, he sees no failure in his actions and will not allow himself to turn back and rethink his corrupt tracks. Instead he forges ahead, plowing himself into more pain and misery, all the while denying his blunder. He feels that he is travelling in the right path. Everyone else is headed in the wrong direction.

The Egyptians felt it was the Jews who were lost in the dessert. They could not fathom that it was their direction and their judgement that was skewed.

Their arrogance in chasing the Jews into the Red Sea was compounded when the walls of water began to fall before them in a tumultuous torrent of tragedy. But instead of fleeing and back-peddling on the malady of their ways they ran toward the water. And their arrogance together with their idolatrous aplomb was simply washed away.

When travelling on the high speed lane of life. It is important to view oncoming traffic with retrospect. If the waters are too deep; if traffic is heading in the opposite direction, perhaps it is time to make sure that you are in the right lane?