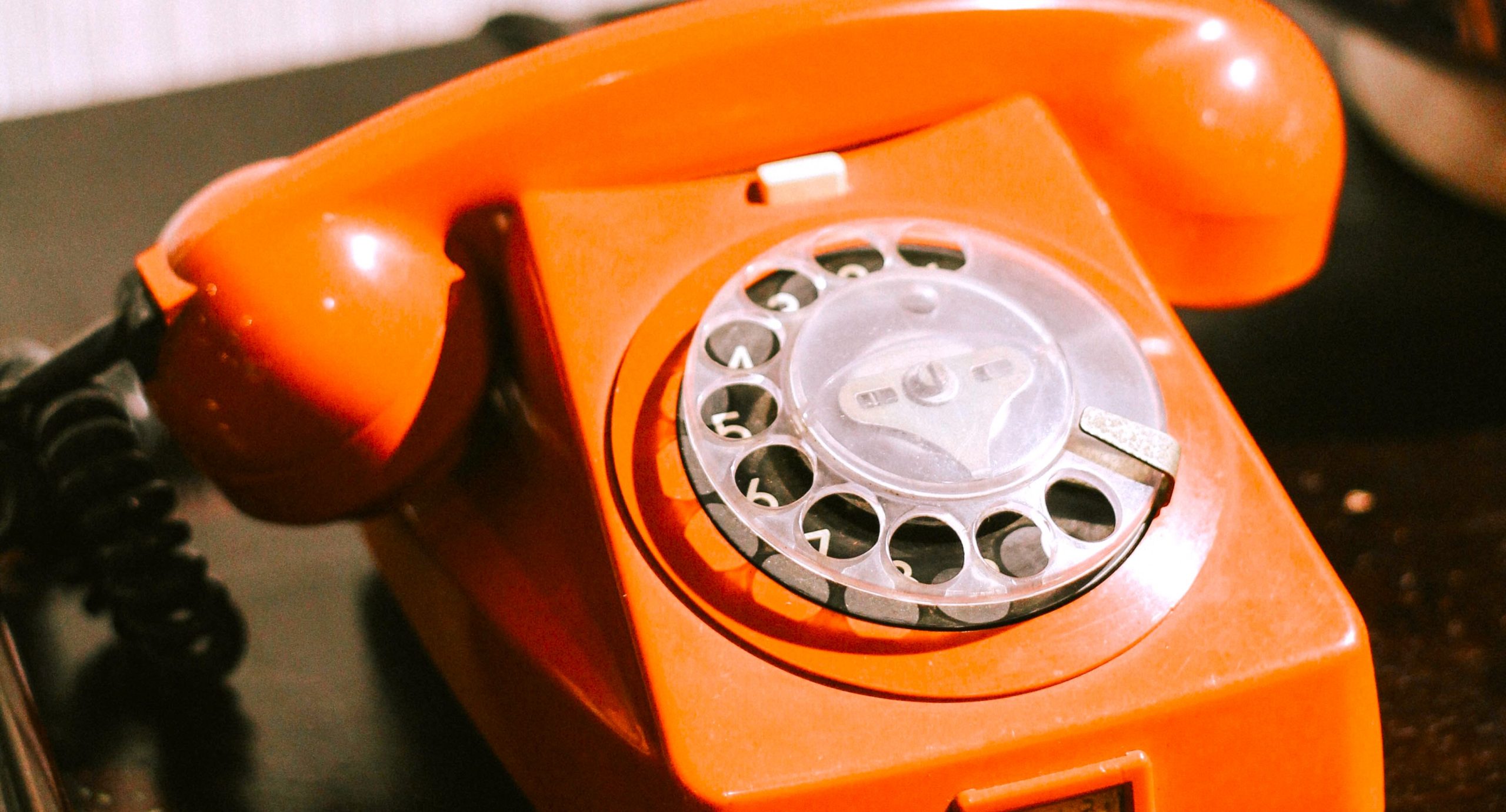 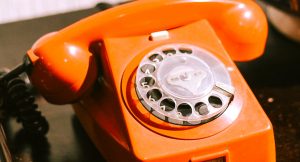 There is a lesson, meted out in this week’s portion that has eternal ramifications upon the theological nature of the Jewish nation. It is a lesson that defines our attitudes toward spirituality and its relevance to modern living.

After Bila’am’s failed efforts to curse the Jewish people, he devised another ploy. He advised the nations of Midian and Moav to lure the Jews to sin through salacious activities. Midian complied wholeheartedly, offering its daughters as conspirators in the profanity. The scheme worked. The Jews cavorted with Midianite women, and the wrath of Hashem was aroused. A plague ensued and thousands of Jews died.

In this week’s portion, Hashem commands his people to administer justice. “Make the Midianites your enemies and attack them!” For they antagonized you through their conspiracy that they conspired against you in the matter of Peor, and in the matter of Cozbi, daughter of a leader of Midian, their sister, who was slain on the day of the plague, in the matter of Peor” (Numbers 25:17-18). Eventually Jews go to war with Midian.

The issue that may confront the modern thinker is simple. War? Over what? They were not fighting over land. There was no dispute over oil or natural resources. Why such vehemence to the point of physical attack over the incident at Peor? Why call for such physical retribution for an act that caused spiritual sedition through secular seduction?

Rabbi Eliezer Sorotzkin of Lev L’Achim related the following story: In November 1938, before the onset of World War II, some Jewish children had the opportunity to escape from Nazi Germany and resettle in England through what became known as kindertransport. Unfortunately, their were not enough religious families able to accept these children and other families who were willing to take them were not willing to raise the children with Jewish traditions. The Chief Rabbi of London, Rabbi Yechezkel Abramski, embarked on a frantic campaign to secure funding to ensure that every child would be placed in a proper Jewish environment.

Rabbi Abramski called one wealthy Jewish industrialist and begged him for a donation sizable enough to ensure that the children would be raised in proper Jewish environment. “It is pikuach nefesh!” cried Rabbi Abramski.

At that point, the tycoon became incensed. “Rabbi,” he said, “Please do not use that term flippantly. I know what pikuach nefesh is. Pikuach nefesh means a matter of life and death! When I was young, my parents were very observant. When my baby sister was young, she was very sick. We had to call the doctor, but it was on Shabbos. My father was very conscientious of the sanctity of Shabbos. He would never desecrate Shabbos. But our rabbi told us that since this is a matter of life and death, we were allowed to desecrate the Shabbos! He called it pikuach nefesh. Rabbi Abramski,” the man implored, “with all due respect. The children are already here in England. They are safe from the Nazis. The only issue is where to place them. How they are raised is not pikuach nefesh!” With that, the man politely bade farewell and hung up the phone.

That Friday evening, the wealthy man was sitting at dinner, when the telephone rang incessantly. Finally, the man got up from his meal and answered the phone.

As he listened to the voice on the other end of the line, his face went pallid.

“This is Abramski. Please. I would not call on the Sabbath if I did not think this was pikuach nefesh. Again, I implore you. We need the funds to ensure that these children will be raised as Jews.”

Needless to say, the man responded immediately to the appeal.

We understand matters of life and death, justice and injustice, war and peace, in corporeal terms. It is difficult to view spirituality in those terms as well.

What our enemies were unable to do to the Jewish people with bullets and gas, they have succeeded in doing with assimilation and spiritual attrition.

People fail to equate the severity of spiritual disorders with those of a physical nature. They may scoff at a prohibited marriage in the eyes of the Torah, or seek a leniency to absolve themselves from following matrimonial law, yet they will leave no stone unturned in searching for a genetic incompatibility or suspect health issue. The Torah teaches us that the two the physical world and the spiritual world are inseparable. An attack on spirituality, breaches the borders of our very essence, and our response must be in kind. It is essential to know that when we do some serious soul-searching there is really something out there waiting to be found.