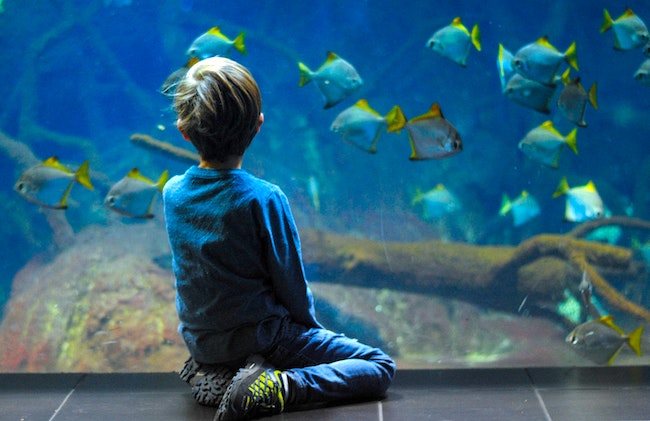 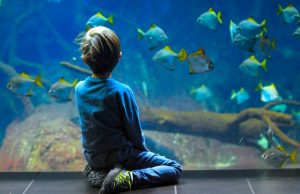 This week the Torah tells us that the Children of Israel once again complain. This time they want meat in the desert. They recall what they now consider a better time in a better place. Like many of us who are discontented with the world we live in, they talked about the good old days — in Egypt of all places!

“The rabble that was among them cultivated a craving, and the Children of Israel also wept once more, and said, “Who will feed us meat? We remember the fish that we will eat in Egypt free of charge; and the cucumbers, melons, leeks, onions, and garlic. But now, our life is parched, there is nothing; we have nothing to anticipate but the manna!” (Numbers 11:4-6) The commentators are bothered by two simple questions; the first a grammatical, the second, a historical one.

Second, the Talmud and later commentaries ask, “Straw for bricks was not given to them, how was it possible that they had free fish?” The Talmud indeed implies that there was no fish, and the implied freedom refers to freedom of the yoke of mitzvos. So, if that was the case, what were they truly complaining about? Why mention non-existant fish?

Yankel would spend a few of his precious kopeks each week to by a lottery ticket. And every week he would come home from work that much poorer.

When his wife got wind of his habit, she repeatedly implored him to stop. She said his efforts were futile and it would be impossible for him to win.

It was, however, to no avail. Yankel would keep on betting the almost impossible odds that one day he would win. One day she could take it no longer. She shlepped him to the rabbi who was going to make him assure them that he would no longer waste his money on the lottery.

When he finally acquiesced, his wife put her hands on her hips and reminded him of her predictions. “For the last five years, you did nothing but lose the lottery. What a waste!”

Poor Yankel shrugged. “My dear wife he sighed, you don’t understand. Every night before the big lottery drawing, I went to sleep winning the lottery! And that my dear was surely no waste!”

The Sefer Shalal Rav brings quote the following interpretation: Sometimes, it seems, people think that it is better to think of the world that would be instead of the world that is. They refuse to revel in the good realities of life and instead would rather fantasize about a better world that was not to be. The Jews in the desert, talked about the fish they dreamt of in Egypt.

Dedicated in honor of Hannah and Ronnie Hershman on the occasion of their 20th Wedding Anniversary from their friends at Hollow Lane.