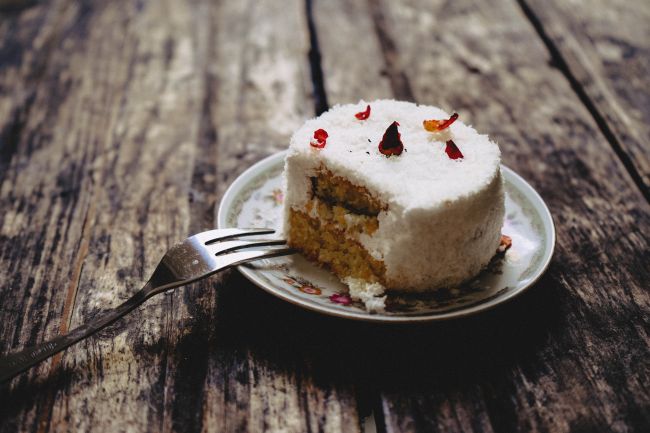 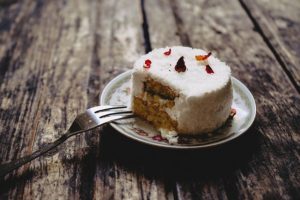 It was not a good scenario. The twelve spies returned from their forty-day sojourn to the Land of Canaan and ten of them were not happy campers.

They left as an enthusiastic and united crew, selected by Moshe for what should have been an easy mission of assurance — confirming what they were already told by their forebears, as well as the Almighty — Eretz Yisrael is a beautiful land that flows with milk and honey. Instead, the only two who had anything positive to say about the land of Israel, were Calev and Yehoshua. The rest of the spies claimed that the land was not good and that there were dangerous giants living there who would crush them. And now, in the face of the derogatory, inflammatory and frightening remarks that disparaged the Promised Land, Calev and Yehoshua were left to defend it.

It was too late. The ten evil spies had stirred up the negative passions of a disheartened nation. The people wanted to return to Egypt. But the two righteous men, Yehoshua and Calev, tried to persuade them otherwise.

If Hashem desires us, He will bring us to this Land and give it to us, a Land that flows with milk and honey. But do not rebel against Hashem! You should not fear the people of the Land, for they are our bread. Their protection has departed from them; Hashem is with us. Do not fear them!” (Numbers 14:7-9).

What did they mean by saying that the giants were “our bread”? Did they mean that the children of Israel will eat them like bread? Why bread of all things?

A story that circulated during the 1930s told of Yankel, a Jewish immigrant from the Ukraine who made his livelihood selling rolls on a corner in lower Manhattan. He was not an educated man. With poor eyesight and a hearing problem, he never read a newspaper or listened to the radio. He would daven, say Tehillim, learn a bit of Chumash, and bake his rolls. Then he would stand on the side of the road and sell his fresh-baked delicious smelling rolls.

“Buy a roll, mister?” he would ask passersby, the majority of them would gladly oblige with a generous purchase. Despite his simple approach, Yankel did well. He ordered a larger oven and increased his flour and yeast orders. He brought his son home from college to help him out. Then something happened. His son asked him, “Pa, haven’t you heard about the situation with the world markets? There are going to be great problems soon. We are in the midst of a depression!” The father figured that his son’s economic forecast was surely right. After all, his son went to college whereas he himself did not even read the papers. He canceled the order for the new oven and held s for more flour, took down his signs and waited. Sure enough with no advertisement and no inventory, his sales fell overnight. And soon enough Yankel said to his son. “You are right. We are in the middle of a great depression.”

Bread is the staple of life, but it also is the parable of faith. Our attitude toward our bread represent our attitude toward every challenge of faith. If one lives life with emunah p’shutah, simple faith, then his bread will be sufficient to sustain him. The customers will come and he will enjoy success. It is when we aggrandize the bleakness of the situation through the eyes of the economic forecasters, the political pundits, or the nay sayers who believe in the power of their predictions and give up hope based on their mortal weaknesses, then one might as well close shop.

Yehosua and Calev told the people that these giants are no more of a challenge than the demands of our daily fare. They are our bread. And as with our daily fare, our situation is dependent totally on our faith.

If we listen to the predictions of the forecasters and spies, we lose faith in the Almighty and place our faith in the powerless. However, by realizing that the seemingly greatest challenges are the same challenges of our daily fare — our bread — the defeat of even the largest giants will be a piece of cake.