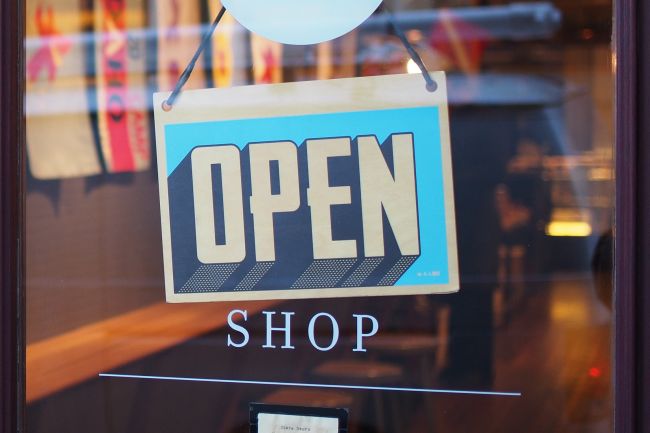 Make Your Self Available… 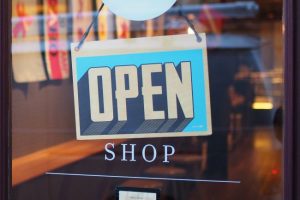 These are the names of the men Moshe sent to scout the Land, and Moshe called Hoshea the son of Nun, Yehoshua. (Bamidbar 13:17)

Yehoshua had an extra benefit that saved him from falling prey to the problem that ensnared the other Meraglim- Spies. He remained loyal to his mission while they represented their own interest, consciously or unconsciously. What was his edge? What made the difference?  He had a relationship with a personal Rebbe, Moshe.  Rashi tells us here that Moshe changed his name to elicit Divine help! Why should he have that favorable advantage?

One never knows why one must go through certain things in life. Reb Tzadok HaKohen says that all of the experiences one has become useful for serving HASHEM once a person does Teshuva. This is all part of loving HASHEM with all your heart, soul, and might. “With all your- might” refers to loving with whatever the Almighty deals you. There are some experiences that have me wondering still, “Why did I need to go through that?” Here’s one crazy event that is etched deeply into my psyche that I have come to appreciate its value over time.

I was a junior playing varsity basketball for the local public high school. The coach of the team, a Jewish man, was almost devoutly immersed in the game of basketball. Later he would coach a number of teams in the NBA. He was deeply and intensely focused on teaching us how to play the game the way it was meant to be played. I learned a ton from him about team play and game theory and more. He had a few pet peeves though and it usually surrounded some player flagrantly ignoring his explicit and repeated instructions. It’s quite understandable actually. Anybody with authority would become upset by similar insubordination, but not all to this extent.

It’s a minor point maybe but not in this episode. We were winning big at half time, on our home court against a local rival and we swaggered into the locker room feeling extra confident. The very last play of that half happened to have ended badly.

Years later I was thinking about the Mishne in Pirke Avos (Chapter 1:6) which says, “Make for your-self a Rav…” It does not tell us to wait for a Rav to introduce himself and ask you what he can do for you! He’s not presumed to be a mind reader! Rather, you have to make your-self available to the Rav. Don’t wait for Torah and Mitzvos to introduce them -selves to you! You make yourself available to the Torah and to Mitzvos!

Yehoshuah was not granted an unfair advantage. Every one of the Meraglim, and we too, have an equal opportunity and an obligation to proactively “make your-self available…”