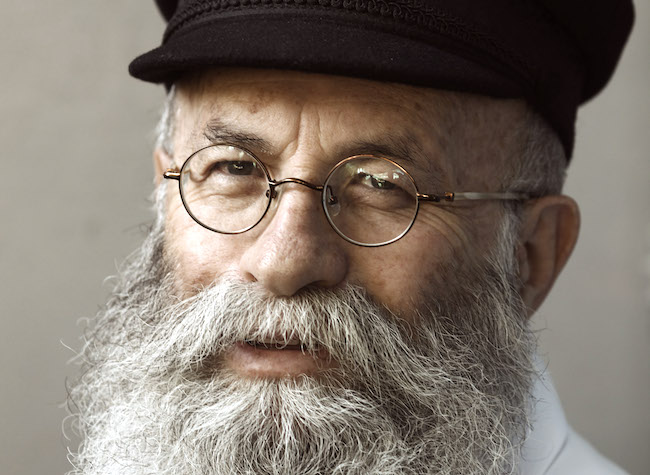 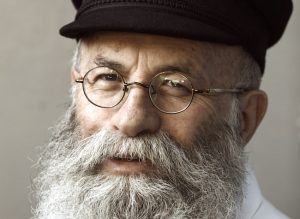 Bilaam raised his eyes and saw Israel dwelling according to its tribes, and the spirit of G-d rested upon him. He took up his parable and said, “The word of Bilaam the son of Beor and the word of the man with an open eye. The word of the one who hears G-d’s sayings, who sees the vision of the Almighty, fallen yet with open eyes. How goodly are your tents, O Yaakov, your dwelling places, O Israel! (Bamidbar 24:2-5)

How goodly are your tents: For he saw that the entrances were not facing each other. – Rashi

Oh Bilaam wanted to curse the Jewish People. He was in search of a chink in their armor, a point of vulnerability. He would have loved to discover something to be critical about but rather, amazingly enough, though, he found no such thing! Just the opposite! He was greatly impressed by the grandeur of the Jewish Nation, in particular the Jewish home.

What exactly did he notice? Rashi shares one serious observation. Bilaam saw that the entrances to the tents were set up in such a fashion that they were not facing each other. What’s special about that? It strongly indicates sensitivity to modesty and the sanctity of family life. So what impressed him? He saw nothing, nothing happening! That’s what he saw! That “nothing” though, was totally novel. People conducting themselves with modesty, living a pure existence is really something.

I can still recall my first Shabbos more than 38 years ago. I didn’t expect to find what I found. It was a Shabbaton and some twenty odd people, seekers like me, were joining together for Shabbos. Each was assigned to a house where we were hosted for sleeping and the meals. That Friday Night meal remains etched in my psyche forever. I was shocked and shocked that I was shocked. It was simple as a dimple. There we sat, a whole family of children over a wide range of ages, a father and mother, and me, gathered around the hearth of a candelabra, eating and singing and shmuzing with ease.

Looking back years later, it’s not that I even recall anything that anybody said but rather it what wasn’t said that affected me. No arguing or fighting over what channel to watch, but rather real fun conversation, normal and wholesome which spelled out to me holiness. I was experiencing holiness.

Then after the Shabbos I found myself sitting by the breakfast table writing down ideas and impressions, while the mother of the family was washing dishes, and a Jewish radio station played music in the background. One song caught my attention and shook me to my core. Moshe Yess, the Megama Duo band had a song with lyrics, “Zeidy made me laugh…Zeidy made a Kiddush Friday Night… Zeidy o my Zeidy how I loved him so…” I was immediately reminded of my great grandfather. I tuned in to the light and bouncy tune and the words. The narrative of the song continued to describe how the young man went to summer camp to run and play only to receive word, the “Zeidy died – and all his books were packed up and stored away…” Then the song shifts to a future mode, and this really knocked me out. “Who will be the Zeidy of our children? Who will be their Zeidy if not we?” My eyes were pouring out tears like faucets.

Not long afterward I was studying in Yeshiva, and frankly it wasn’t easy. Learning Aramaic and Hebrew and focusing Talmud all day was hard and it took a while to develop the requisite skills and stamina. In the meantime what sustained me were those Shabbos meals by Rebbeim with large families singing and eating harmoniously together. I would go back to the dorm and cry myself to sleep saying, “I want that for myself! I don’t care if I have to eat glass or learn Aramaic. I want that!” Years later… a friend calls me up and asks me if I will be open to saying a Brocho by his daughter’s Chupah. I agree! Moments later he texts me, “What’s your title?” (So they can know how to call me up) I text him back. “Honestly my most honored title is Zeidy!”