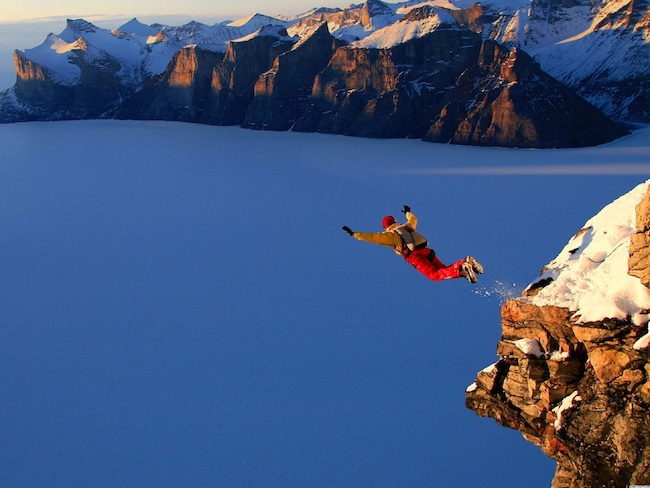 The Gravity of Gravity 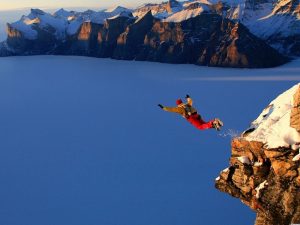 HASHEM spoke to Moshe and Aaron, saying: “This is the statute (CHOK) of the Torah which HASHEM commanded, saying, “Speak to the Children of Israel and have them take for you a perfectly red unblemished cow, upon which no yoke was laid…” (Bamidbar 19:1-2)

This is the statute of the Torah: Because Satan and the nations of the world taunt Israel, saying, “What is this commandment, and what purpose does it have?” Therefore, the Torah uses the term “statute -CHOK” I have decreed it; You have no right to challenge it. — [Yoma 67b] -Rashi

The foundation of all foundations and the pillar of wisdom is to know that there is a Primary Being Who brought into being all existence. All the beings of the heavens, the earth, and what is between them came into existence only from the truth of His being. – Rambam

At the very beginning of his giant compendium the Yad HaChazaka the Rambam spells out the first Mitzvah, “the foundation of foundations and the pillar of wisdom is to know that there is a Primary Being Who brought into being all existence.” He uses the term “know”. He does not say believe or understand but rather to know.

What is this knowledge based on? The Rambam writes shortly after this, “The knowledge of this concept is a positive commandment, as it says (Shemos 20:2): “I am HASHEM your G-d…””

When HASHEM introduced Himself to the entire Jewish People at Mount Sinai 3333 years ago these are His introductory words. It is the first of the Ten Commandments. However, it is not expressed at all as a Commandment. It’s a statement of fact! I AM HASHEM! How can there be a Commandment, a Mitzvah before establishing the reality of the COMMANDER!? Therefore this first Commandment is not a mandate to believe or understand with your own mind that there is a Creator, but rather an establishment of the first and primary fact of life that the is HASHEM!

The Kuzari is troubled by the notion that the Creator should make such a small claim for Himself, “I AM HASHEM your G-d Who took you out of Egypt…” HASHEM could have declared I made heaven and earth. He answers that it is impossible to make up a public event saying, this is what happened to you.

Also, claiming to be the Creator of heaven and earth is weaker, because no one was cognizant, aware, or present at that event. Like a father who says “I am your father I conceived you!” The child could have no memory of such an event.

The exodus from Egypt, however, was a public event that the Jewish People experienced. HASHEM then could declare, “I Am HASHEM Who took you out of Egypt. You experienced this! “You have been shown to know!” (Devarim 32)

Since that time, we have not passed a day where the memory of exiting Egypt is not memorialized in some action like putting on Tefillin, or reciting the third paragraph of SHEMA. Every year at the Pesach Seder we go deep into the subject and each week we make Kiddush in memory of having left Egypt. Many things we do daily, weekly and yearly carry the echo of that public event to our hearts and minds.

\It is an established fact of historical record. There is HASHEM and we are required to KNOW it. It is an established fact of life, a given, a CHOK, like any law of nature, like for example gravity. Gravity is a reality! It’s a Chok! It is not negotiable. It is immutable. It’s a reality to which we must yield. It matters little to gravity if you vehemently disagree with it, whether you never thought about it, or you are trying to avoid it, or if it is not something you are currently so interested in. If someone were to take a giant step off of the balcony of a tall building, within a short period of time he will be introduced to the gravity of gravity.