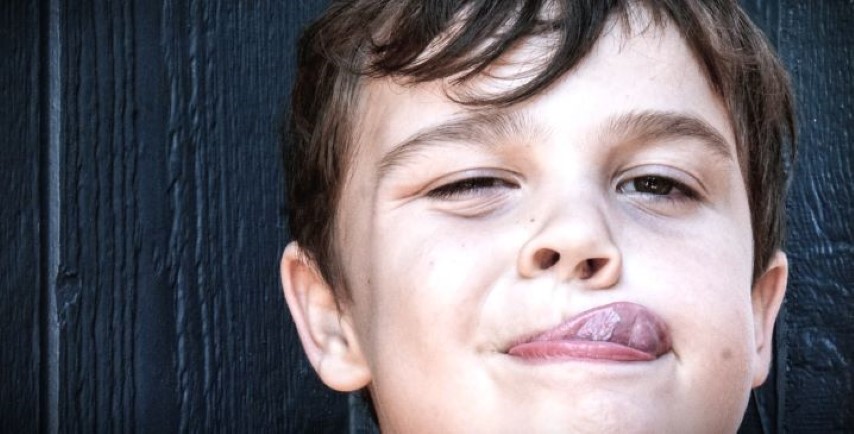 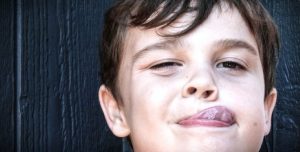 HASHEM spoke to Moshe and to Aaron saying, “This is the statute (Chukos) of the Torah, which HASHEM has commanded, saying: “Speak to the Children of Israel and they shall take to you a completely red cow- which is without blemish, and upon which a yoke has not come. (Bamidbar 19:1-2)

This is the statute of the Torah: Because Satan and the nations of the world taunt Israel, saying, “What is this commandment, and what purpose does it have?” Therefore, the Torah uses the term “statute.” I have decreed it; You have no right to challenge it. — Rashi

There we have it. A Chok is by definition a law cannot be explained. It transcends human reason. It is futile to search for a reason. By declaring it so we are quieting the oppositional voices in advance. Yes, we do some things that do make sense to us but it’s not so with Chukim.

However, it is not an act of blind faith or even a leap of faith. Many Mitzvos do have a Taam, a reason, literally a taste that may overlap with the human mind. Let us say someone goes to a doctor and he delivers cure and after cure, and the remedies are sensible and the results are real. Then this person goes to the same doctor with a more serious and urgent ailment and the doctor prescribes some bizarre and bitter medicine. Would the patient then defer taking the medicine until he took enough classes in pharmacology to understand how this particular pill works!? Of course not. Why should he!? The doctor has proven his medical expertise in enough revealed areas that by the time he is asking him to do something that does not make immediate sense, he already trusts his wise judgment.

Maybe now we can understand a question the Sefas Emes asks about the question of the “wise son” at the Pesach Seder, “What are these testimonies and (Chukim) statutes, and judgments that HASHEM our G-d has commanded you!?” The wise son is curious to understand Chukim and Chukim cannot be understood. He is not told that his question has a mistaken premise. No! The answer he gets is not to eat anything after the Afikomin.

He should conclude the holy night of Pesach with the taste of Matzah in his mouth. How is that an answer?Firstly, it is no mistake that the same letters that spell MATZOS are exactly the same that spell MITZVOS. Matzos are a prototype of all Mitzvos. Amongst the types of Mitzvos there is a category called CHUKIM. Like Matzos they seem to be bland and tasteless and much less attractive from the outside.

However, once they are eaten everything changes. This is the Naaseh V’ Nishmah affect! At Mount Sinai the entire Jewish Nation declared unanimously “We will do and we will learn!” Sometimes a person does not understand or appreciate a certain Mitzvah until it is practiced. Once one has an experience of the Mitzvah a flavor of appreciation is gained. I remember taking education classes and as eager as I was to gain the information it didn’t make that much sense until I got into the saddle and started to teach a class of students. Then I was a better student of the dynamics of the classroom.

Matzos and some Mitzvos start out as a Chok. Try to figure them out in the abstract and you will be met with frustration. However, once experienced or tasted then it assumes a TAAM. A flavor emerges, and it begins to make sense. Aha! Naaseh V’Nishmah- We will do and then we will learn. Some aspect of every Mitzvos starts out as a Chok and ends up with a Taam, a taste, a good reason.

In the material world of superficiality and impulsivity things work the other way around. Many even very smart people begin engaging in certain behaviors that at first make sense to them because they have some attractive quality, but later on they find themselves stuck, addicted, imprisoned by those same actions. Ask them why they do it, if they already find it wasteful and destructive and they have no good explanation.

It’s a bad habit – an impractical joke. They may start out with a Taam but after a while they become a flavorless Chok. While a Chok in the Torah begins with no flavor but the doing of it leads one to acquire educated taste buds.