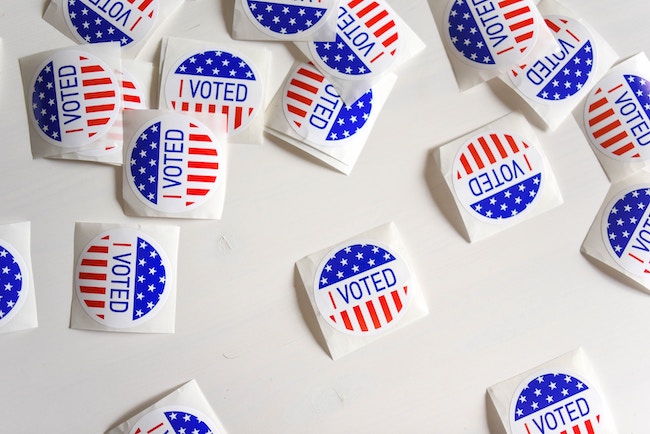 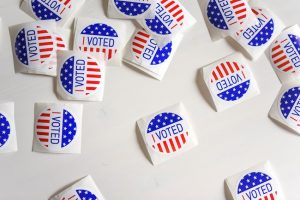 Korach is the story of an attempted revolt against the Torah’s spokesmen, Moshe Rebbenu and Aharon Hakohein.

Korach was mainly motivated by his desire for honor and power. He needed a plan, however. If he merely declared that he wanted honor, no one would be inspired to listen to him, of course. So he became an inspiring orator and charismatic philosopher, thereby attracting a wide following. (Chasom Sofer)

This is what they advise presidential contenders: Attract attention to yourself by cutting down your opponents — but you cannot be elected merely by complaining. You need to have a convincing policy.

Korach’s arguments demonstrated valid reasoning. Rav Yerucham Levovitz writes that many of the foundations of the Torah can be found in Korach’s words. (Da’as Torah)

Similarity to the Founding Fathers?

“All men are created equal,” states the Declaration of Independence. These words are, in fact, the preface to the revolutionary document: The King of England doesn’t have a divine right to rule over people; it is “self-evident” — all men are equal…

This is the gist of Korach’s approach — he agreed with Hashem’s will as expressed in the Torah — but why did Moshe Rebbenu and Aharon Hakohein take power for themselves? If the people are equally holy, why are some more sanctified than others?

There is truth in this. The people are holy, and Hashem is in their midst. Every man can perform the services. Originally, the first-born sons of each family performed the sacrifices.

However, to say that all are created equal, does not mean that everyone is the same. Each person has a unique nature and select qualities. Each has special strengths and weaknesses. There are men and women, Kohanim, Levi’im and Yisraelim, and many divisions and roles for different families and personalities.

The kedusha of the Jews comes from the roles of Moshe and Aharon. They taught the Torah, they brought Hashem’s presence into the world. (Sefer Panim Yafos)

Although Korach made it seem that he was interested in each person’s wellbeing, he was really out for himself.

Moshe Rebbenu said that there would be a showdown between Aharon Hakohein and the two hundred fifty men. Each would offer ketores (incense). This is a service of the Kohein which is forbidden for an outsider — punishable by death. Only one would survive — the legitimate Kohein, but the rest would perish. Thinking that he was to be the one who would succeed, Korach agreed.

This meant that two hundred and fifty would die! In Korach’s mind, his own honor was worth the death of all these men! (Chidushei Rav Yechiel Michel Feinstein)

Korach didn’t want to be Korach, he wanted to be Aharon. If only he could have seen his own unique abilities and strengths, Korach would have been great. Instead, he brought death to himself and many others.

No wonder they said, “Jealousy, desire and honor remove one from the world.” (Avos, 4:21)

This story abounds with questions:

1. Aharon, as Kohein, brings incense all the time, as part of the daily services. However, outsiders are strictly forbidden to bring incense outside of the kodesh — and the punishment is death! How could Moshe command them to do something which would bring about their deaths? If, on the other hand, Aharon and the two hundread and fifty men were all bringing incense outside of the kodesh — what was the reason for such a severe punishment?

3. Afterwards, Moshe is told to sanctify the incense-shovels of the men who died. Why were the shovels sanctified?

A sin does not become a mitzva…

The commentaries struggle with these issues.