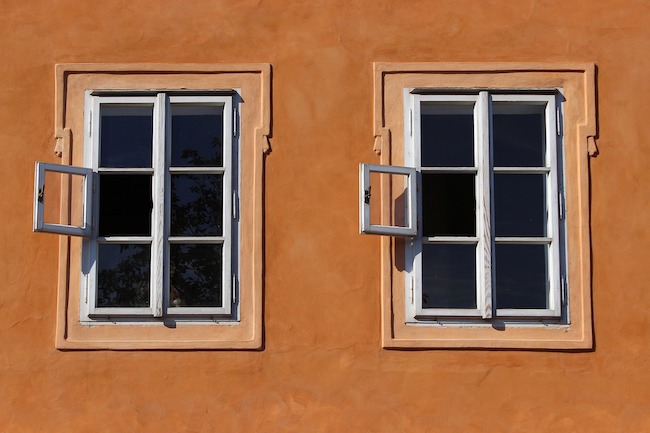 Redundancy and Fear of Heaven 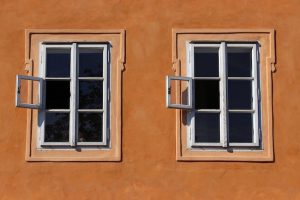 Mechanical systems and computer systems have backup procedures in place in order to avoid catastrophe.  Let’s say an aircraft has three engines.  This is an example of a redundant system.  Even if an engine or two fails, there remains a third.

Redundant systems are carefully designed to avoid catastrophic failure.  Yet, we hear of catastrophes — the type that should never occur — often.

It seems to me that the protective mechanism itself is not enough to prevent failure.  The system doesn’t run automatically, but needs operators and maintenance people.  Failure can only be prevented if the operators and maintenance people follow protocol and procedure.  If the people operating and maintaining the system are not fully responsible — if they’re not yirei shomayim — redundant systems may also fail.

A little research reveals that my idea is one element of an entire theory of systems and accidents.  Charles Perrow held that the protective mechanism itself is liable to cause failure!  Several reasons are given; one of them is that workers tend to be less responsible within a redundant system.  (1)

Years ago, a jetliner ran out of fuel midflight.   With a great deal of skill and open miracles, the pilots were able to bring the aircraft down without casualties.

How could it possibly happen that a airplane runs out of fuel midflight?  Answer: the fuel-gauge wasn’t working!  Obviously, one is not allowed to fly without a working fuel-gauge.  The pilots decided to overlook this formality, feeling confident that the plane had already refueled.  To their surprise and horror, the jet ran out of fuel…

Yiras Shomayim — fear of heaven — in its simplest manifestation, is to be concerned about consequences.  Our feeling of security must not lead to complacency.  Yiras Shomayim requires constant application.

After the giving of the Torah, the people were terribly frightened.  Moshe told them, “Don’t be afraid.  Hashem revealed Himself to you in order to train you, and so that the fear of Hashem should be on your faces, that you not sin.” (Shemos, 20:17)  The meaning seems to be: “There’s no point in simply being afraid to approach.  But fear of Hashem deeply implanted within your being, motivated by the concern for consequences, will have long-reaching effects.”

Fear and the Giving of the Torah (Based on Pachad Yitzchak, Shavuos, 8:5)

The Torah was given with an atmosphere of great excitement and awe: fire, thunder, lightening and the blast of the shofar.  What was the necessity for all the drama?

The Maharal explains: The Torah had to be presented with great respect.  The Torah is something to revere and honor.  At the giving of the Torah, we were taught Kavod Hatorah.

Someone who has no self-respect, will not feel shame.  Once a person has respect, shame becomes possible.  Shame is simply the loss of dignity.

Remember that Moshe had told Yisrael, “Don’t be afraid.  Hashem revealed Himself to you in order to train you, and so that the fear of Hashem should be on your faces, that you not sin.” (Shemos, 20:17)

The Rabbis explain (Nedarim 20a): “‘Fear of Hashem on your faces’ refers to shame.   This teaches that shame brings to fear of sin.”  Fear of heaven existed earlier; but fear of heaven of this intensity — the fear that comes from shame — was only made possible with the giving of the Torah.