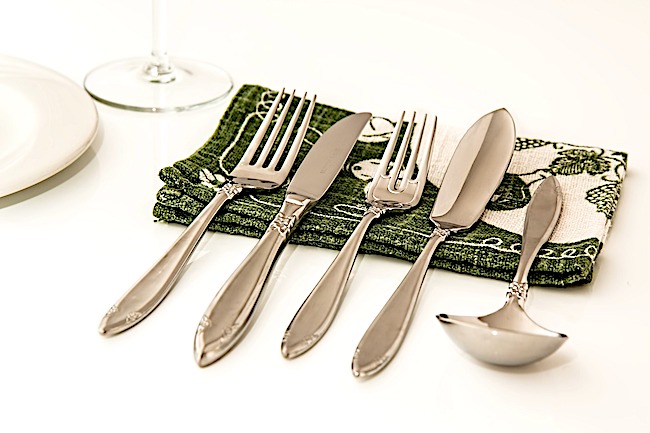 The Eating of the Pesach 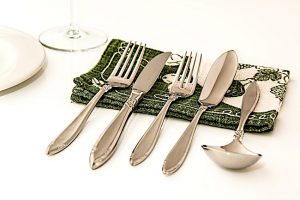 The Talmud Yerushalmi (Chala, 1:1) says that Hillel would eat the Pesach, Matzah and Moror bound up together. Today, we can’t begin our meal this way, because, without the Pesach offering, Moror is not obligitory due to Torah Law; rather it is required by the Rabbis. The Mitzvah d’rabbonon of Moror should not be combined with the Matzah — which is of Torah status. (Talmud Bavli, Pesachim 115a)

The Order of the Mitzvos in Ancient Times

This would be followed by the eating of the Chagiga offering, then the Pesach offering. Following the meal, he would eat one last k’zayis of the Pesach. (Mishnah Torah, Hilchos Chametz Umatzah, 8:6-7, 9.)

Today, however, since we don’t have the sacrifices, he begins with matzah alone, followed by moror alone, each with their respective brochos. Then he binds together the matzah and moror and eats the combination, without a brocha, as a remembrance of the mikdash. (Ibid., 8:8.)

Is the Halacha According to Hillel?

The Vilna Gaon proved that the main halacha is not according to Hillel. There is a dispute as to which kind of t’fillin we are obligated to wear, ‘Rashi t’fillin’ or ‘Rebbenu Tom t’fillin’. For those pious individuals who chose to wear both, the brocha is said on ‘Rashi t’fillin’ — and the halacha requirement is ‘Rashi t’fillin’. (Teshuva Ashkenazis, quoted in Beis Yoseif, Orech Chaim 34.) Here, too, since the brochos are said on matzah and moror separately — but no brocha is said on the combination — it appears that the main halacha is not in accordance with Hillel. (Biur to Orech Chaim, 34:7)

One of the answers given is that Hillel ate all three combined, but Rebbe Yochanon ate only the matzah and moror combined.

Since the Rambam only mentions — even in ancient times — combining matzah and moror, but not the Pesach with it, his words are not only in accordance with Hillel. There are those who rejected Hillel’s approach, but still ate the combination of matzah and moror.

The Chasom Sofer explains how mitzvos, according to Hillel, coalesce (e.g., the matzah, moror and pesach are eaten together, and do not take away from each other). Transgressions, though, nullify each other (this refers to specific ratios of permissible and forbidden substances mixed together): Similar entities work together and do not nullify one another. Dissimilar entities, however, fight to destroy each other. The mitzvos are similar in that their purpose is to carry out the will of Hashem. Each transgression, however, stands apart, on its own, for itself. In regard to mitzvos, they can each support one another for the same, ultimate goal. The transgressions, though, standing for themselves, seek to overpower and destroy one another. (See Teshuvos Chasom Sofer, Yoreh Deya, 96 d.h. v’zeh at length.)