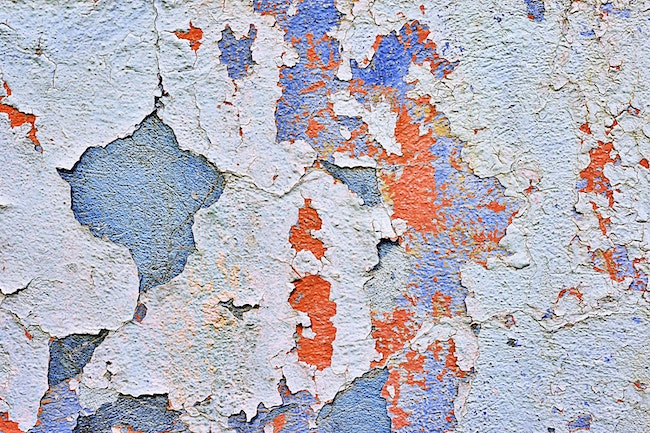 Tzara’as of the House — The Authority of the Kohein 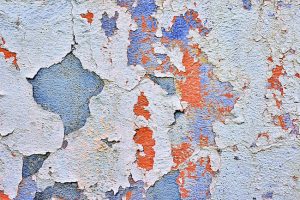 Tzara’as is dependent on the Kohein. The house-owner tells the Kohein that he found “something similar” to tzara’as. The Kohein tells him to remove the vessels from the house so that the vessels not be contaminated along with the house.

Until the Kohein examines the house, there is still time; once the Kohein pronounces the house tamei, the vessels will automatically become tamei.

Now, the Kohein may not be expert at recognizing the signs of tzara’as. A Talmid Chochom may accompany the Kohein and tell him how to decide. Nonetheless, it is solely the word of the Kohein that establishes the status of tuma.

The house-owner must say, “It appears to me that there is something like tzara’as in the house.” (Vayikra 14:35) Why must his words be so indefinite? Let him say, “We have tzara’as!”

There are a variety of explanations. Is it teaching midos and musar or halacha concepts?

Rashi writes that even someone knowledgeable must use the language of doubt. Sifse Chachomim (based on the Re’em) says that this is derech eretz — modest speech. Don’t use definitive words showing that you are the one who knows.

However, the Maharal explains differently: It is a matter of truth. The status of the house is not dependent on the house-owner, but on the Kohein. It is false for the ba’al habayis to declare a nega, since only the Kohein has the authority to establish the matter.

The Chavatzeles Hasharon (1) presents the thinking of Ma’aseh Rokeach: There is a concept in Gemara that if a person believes something to be forbidden — even if the Beis Din does not have enough evidence to establish the truth — that person may not be lenient for himself (2). If so, once the house-owner declares that he saw tzara’as, the Kohein cannot release him from his (self-imposed) dilemma.

The Chavatzeles Hasharon explains: The Talmid Chachom knows and recognizes tzara’as; nonetheless, the Kohein had the ability to delay the official pronouncement. This delay enables the ba’al habayis to clear the house of his vessels so that they do not become tamei. However, once the Talmid Chachom declares definitively that he saw tzara’as, the Kohein no longer has the option to delay — due to the Chachom’s self-imposed status.

Finally, the Chavatzeles Hasharon (3) brings the Korban Aharon. The Talmid Chachom who declares the house tamei without waiting for the Kohein, has the status of a student rendering a legal decision before his Rebbe. Even though the Talmid Chachom is more knowledgeable than the Kohein, the authority was vested in the Kohein alone, and not the Chachom!

From here, we get a glimpse of how important it is to let the Rav (who is authorized) make the decisions, and not to let others decide before him. The Chavatzeles Hasharon explains that the Rav is not just citing sources, but is actually establishing the halacha at the time he renders his decision.

Can a Person Declare Tzara’as of the Body without a Kohein?

Rav Yaakov Emden (4) came to the startling conclusion that a knowledgeable person, fully familiar with the halachos of tzara’as, could actuate the status of tumas nega’im without the kohein at all, if he recognized definite signs of tzara’as on the body. (5)

Rav Yisrael Meir Zaks, Shlita, says that the Chofetz Chaim seems to agree with Rav Emden. The Chofetz Chaim writes (6), “Today, due to our great sins, we don’t have a Mikdash, nor korbanos, nor a Kohein certified to purify — if Hashem were to bring nega’im to the body — we would remain in tuma forever, without any possibility of purification! Therefore, the tuma of the nega which comes from this sin attaches to the soul, but not to the body…”

The Chofetz Chaim wrote that we don’t have ‘a Kohein certified to purify’, but he did not mention that we lack someone who can ‘declare’ the tuma to begin with — implying that it is not required to have a Kohein in order to actuate the tuma!