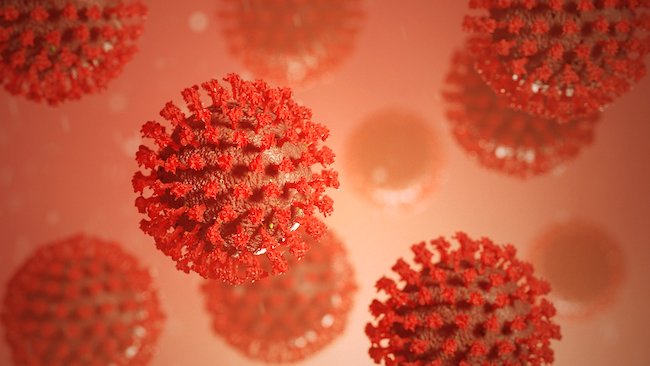 Infectious Diseases in the Torah and the Covid-19 Crisis 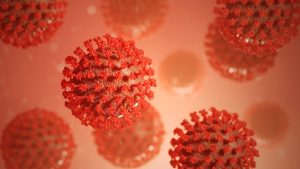 Chazal treated illness in similar ways to what we’re doing today. “Stom yodayim askuniyus heim” — people don’t pay attention to what they’ve touched, and therefore the avoda needs n’tilas yodayim — hand washing. In response to a disease that killed nursing infants, they decreed n’tilas yodayim after using the beis hakisei. This brought a stop to the disease. Similarly, Tosafos says one of the reasons for washing before ‘hamotzie’ is cleanliness. (Pesachim 115a)

Flatten the Curve and Reduce the Spread

What about ‘social distancing’? We’re familiar with the tzara’as disease in the Torah. It’s dealt with in terms of Tuma and t’hara, and diagnosed by the kohein. It doesn’t seem to be dealt with as a disease. But it’s not obvious that it’s not a disease. Even though the halachos treat it in a spiritual manner — through the kohein and various chukim, nonetheless, tzara’as is an infectious disease. This is indicated in numerous places.

The Ron asked, why did Chazal say Doson and Avirom were impoverished? Why not say that they had tzara’as — a metzora is also considered as a dead person (i.e., a metzora loses his influence)!

No, writes the Ron. It’s impossible to say that Doson and Avirom were metzorim, because we find that the ground swallowed them up “in the midst of all Yisrael.” (Devorim 11:6) If they were sick with tzara’as — they wouldn’t be in the camp!

The Kli Chemda was investigating when the mitzva of sending the metzora out of the machane went into effect. Don’t we see from the Ron that they sent the metzora out already in the midbar? No, answers the Kli Chemda. even without the Torah’s laws in effect, they always kept their distance from tzara’as, as the Ramban writes in Tazria: The breath of the metzorim is dangerous, and they were always separated from the public. (Kli Chemda, Tazria, 44a)

Tzara’as as a Contagious Illness

The Meshech Chochma (Vayikra, 13:2) explains. We see from the Rishonim (Rambam [Moreh Nevuchim p.3 ch. 47] and Ramban [Vayikra, 13:46]) that tzara’as was a dangerous, infectious malady. People had to stay away, and that is the reason the metzora has to warn people to keep their distance: to keep others from contact with serious infection.

It is the kohanim alone who can deal with the tzara’as. They merit a special hashgacha which would protect them from the infection. Even Moshe Rebbeinu — not being a kohein — was not authorized to deal with the metzorim.

The Healthcare System in Crisis

How much we must respect the health professionals, who have to deal constantly with contagious illnesses! How diligent we must be in our efforts to contain the virus, in order not to further endanger ourselves, those around us, health professionals and other workers. Unnecessary procedures and testing, additional pressures on healthcare workers threatens to overburden the system.

In many places the system is already breaking. Emergency workers have never seen so many calls at one time — and many (sometimes all) of the emergency workers themselves have become ill.

“Flatten the curve” means that the infection can’t really be stopped, but the rate of illness can be flattened so as to not overtake the availability of medical help. But the curve is still on the rise; it hasn’t reached its apex.

The Gedolim have said that the Covid-19 crisis is a matter of pikuach nefesh — life and death. One who disobeys the Rebbeim and authorities may be considered a rodeif, endangering the public.

Society is made up of individuals. One individual can release a pathogen that can harm the entire world. At the same time, single individuals can help many others, and working together, individuals can prevent harm from spreading beyond control.

The Alter of Kelm wrote that the merchant who provides for his customers, by providing for society, helps himself. The better he serves his customers, the more successful he will be personally. The Alter saw this as a beautiful analogy for man and society. When you help others — you truly help yourself. (Chochma Umusar, Fifth Letter)

Social distancing is best for your own health; at the same time, it is best for others. We know of cases where people were distancing in order not to spread their germs — and, as a result of staying away, did not catch what was really going around!

If the system fails, we are all in danger. It is the duty of individuals not to overburden the system, in order to save the system (and thus save themselves).

As we daven by ourselves, our hearts and minds shall soar together, uniting with Hashem and Klal Yisrael. Let us not be critical of one another, but return our hearts in concern for all.