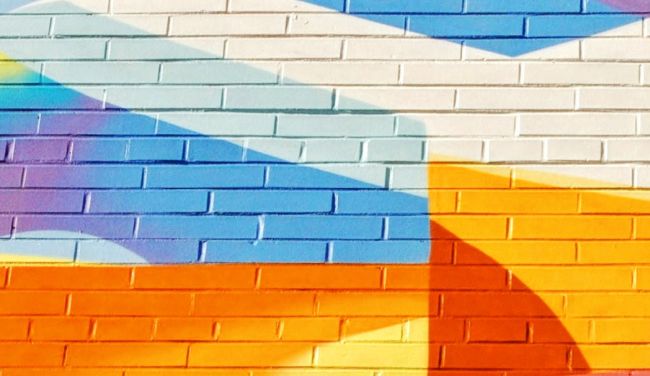 Building On The Positive 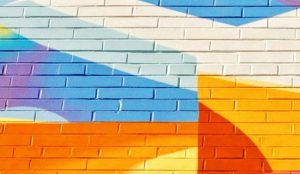 The Mishkan (Tabernacle) that the Jews built in the desert was inaugurated by representatives of each of the Twelve Tribes bringing offerings and gifts on behalf of their tribesmen. All twelve envoys brought an identical package of goods. The Midrash (Bamidbar Raba) explains how, despite the fact that they all chose the exact same offering, each one had his own unique reason for choosing this particular combination of gifts. They had each chosen an offering that allowed them to express the unique character that their tribe demonstrated in their service of G-d.

The Tribe of Shimon focused on their unique zeal to actively fight evil when it appeared, as was demonstrated when Shimon attacked the city of Shechem for the mistreatment of his sister. The Midrash concludes noting G-d’s pleasure regarding the intentions of this offering. This seems curious since the Torah had previously recorded that Shimon’s attack of Shechem was wrong. Both immediately following the attack (Beraishis/Genesis 34:30) and when blessing his children before his death (49:7), Yaakov (Jacob) rebuked Shimon for attacking Shechem and allowing his anger to control him. Indeed Yaakov told him that it was because of this that Shimon lost the right to have his descendants be the future kings of Israel. Was the attacking of Shechem right or wrong? If it was right, why was Shimon chastised for it? If it was wrong, why did they choose to utilize this character trait in choosing their expression of their service of G-d, and why was G-d pleased with this?

The Talmud (Eruvin 131) notes, “It would have been easier for man if he would not have been created; now that he has been created he should search his deeds, and some say he should feel his deeds.” Mesilas Yesharim (1) expounds that to search one’s deeds means to set aside time to ponder if his actions are right or wrong, and if they are wrong to correct them. To “feel” one’s deeds means to delve deeper, considering the deeds done right and realizing that even those deeds may have some negative motivations that need to be rectified. It also means to think about the improper actions one did that, although they certainly must be dealt with, perhaps contained positive aspects that were actually good and should be maintained.

Yaakov was certainly correct that one must not let his anger get the better of him, and that is why Shimon was reprimanded. Nonetheless, it is still important to be zealous to eradicate evil rather than to be complacent and allow wickedness to thrive. G-d saw that Shimon’s progeny appreciated that each act has numerous facets; they found the positive lesson within their grandfather’s error and capitalized upon it in their unique service of G-d. This gave Him great joy and, thus, He accepted their offering.

(1) “Path of the Just”, one of the most popular Mussar (introspective Jewish self-improvement) works in Jewish literature; a moving, inspiring work describing how a thoughtful Jew may climb the ladder of purification until he attains the level of holiness; authored by Rabbi Moshe Chaim Luzzatto, 1707-1746 of Padua, Italy, and Amsterdam.