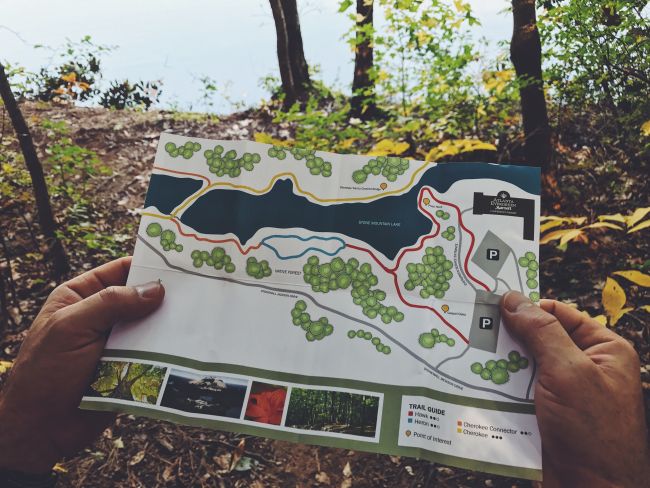 Bearers of The Treasure Map 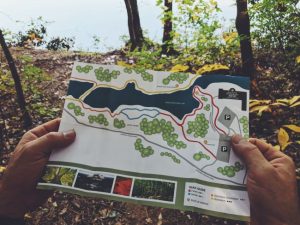 When the sin of the spies and the subsequent national hysteria triggered a Divine threat to destroy the Jewish nation, Moshe interceded on their behalf with prayer. The Torah reports he was successful: “And G-d said, ‘I have forgiven because of your words.'” (Bamidbar/Numbers 14:20) This sequence is reminiscent of the national sin of the Golden Calf. Then, too, Moshe prayed to G-d for their survival. Upon completion of that prayer, the Torah testifies to his achievement in overturning the Divine decree against the Children of Israel. “G-d reconsidered regarding the evil that He declared He would do to his people.” (Shemos/Exodus 32:14)

There is, however, a significant difference between the prayer he recited after the Golden Calf and the one delivered after the grief following the spies’ report. When the Jews sinned with the Calf, Moshe implored G-d to remember the covenant He had contracted with the Patriarchs. He also beseeched G-d to consider the reaction of the nations of the world when they would discover that G-d had annihilated the Jewish people, the very nation he had miraculously excised from Egypt. But when they sinned following the reaction to the spies, Moshe again focused upon the response of the other nations, but he made no mention of the Patriarchs. Why did Moshe choose to exclude this line of reasoning now, after it had already proven successful in the past?

G-d had made a commitment to the Patriarchs that their offspring would inherit the Land of Israel. After the sin of the calf, Moshe effectively utilized this commitment to secure the survival of the Jewish nation. But, elucidates Ramban (1), Moshe had a problem when he came to plea on behalf of the Jews after the sin of the spies. The promised eternity of the Jewish nation was rooted in their connection to the Land of Israel as promised to the Forefathers. By accepting the false report of the spies, the Children of Israel not only rejected the land; by clearly renouncing their connection to the Land of Israel they also rejected the Forefathers with whom G-d forged the covenant to give the land. Were Moshe to mention the covenant he would merely be drawing attention to the very nature of their sin. He was compelled to abandon this petition.

By its very nature, the physical world in which we live challenges our ability to thrive spiritually, to find and maintain a connection with G-d. The Kabbalists explain that the Hebrew for “world” – olam – derives from “he’elam”, meaning “hidden”, because our physical world hides the spiritual realities from our consciousness. So how do we break through? How do we cut through the fog of physicality to attain our spiritual goals and forge our spiritual connections? By honoring the covenants of our Forebears and utilizing mitzvos (the Torah’s Divine commandments) for their intended purpose of fostering our much sought but too elusive G-d consciousness we construct a relationship with the Divine. But to rely exclusively on the cerebral rites and rituals is to sell the Torah short. Most of the mitzvos employ physical objects, allowing us to release the holiness inherent in them. Mundane acts like plowing a field, eating an apple, conducting business honestly, loving our children, even using the bathroom, possess vast untapped spirituality. The spirituality is not elusive, but we need to open our eyes when we are looking. Our Forefathers have given us their cherished map to find the hidden treasure; we must take the necessary steps.

(1) Nachmanides, Rabbi Moshe ben Nachman; 1194-1270; native of Gerona, Spain, he was one the leading scholars of the Middle Ages and successfully defended Judaism at the famed debate in Barcelona in 1263