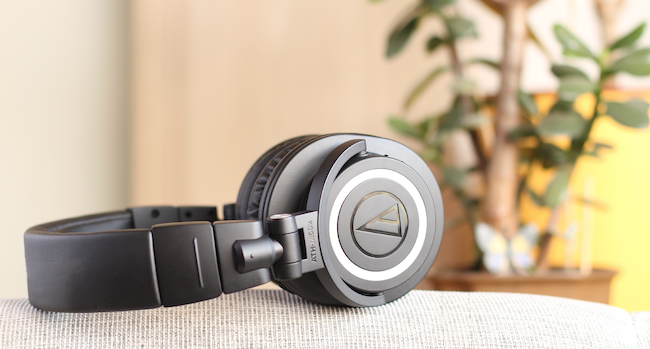 Hear What You Want 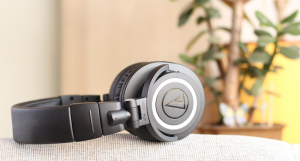 As the Jews camped in the desert near the border of Moav a sinister plan was unfolding. Balak, King of Moav, sent messengers to Balaam asking him to curse the Jewish people, enabling him to then defeat them. Balaam received a command from G-d in a dream that he should not go with these people. When they arrived, Balaam said “G-d refused to let me go with you” (Numbers 22:13). Rashi comments that he was really sending a subtle message that G- d said, “I cannot go with you, but I may go with dignitaries of greater stature than you.”

How could it be that G-d explicitly said not to go and yet he went? Rabbi Chaim Shmulevitz (1) observes that although Balaam was a prophet, he interpreted the prophecy to fit his own designs. The root cause of error is that people ultimately hear what they want to hear.

Just as Rav Ilish did not want to trust the raven, why would he trust this stranger and risk his life by attempting to escape? Did he not need to be concerned that this stranger was misinterpreting, or even lying about, the bird’s message? We may conclude that Rav Ilish knew bird language himself. Nevertheless, he consulted with the stranger to make sure that he heard correctly. He was afraid that perhaps he was hearing what he wanted to hear.

Throughout our lives we receive many messages that can help us improve. They may come from parents, teachers, mentors, and even from the environment in which we live. Most essential is to strip ourselves of our own personal agendas, so that we hear what they say, not what we want them to have said.

(1) Rosh Yeshiva/Dean of the Mir Yeshiva, who led his students from the ashes of the European Holocaust to the glory of Jerusalem