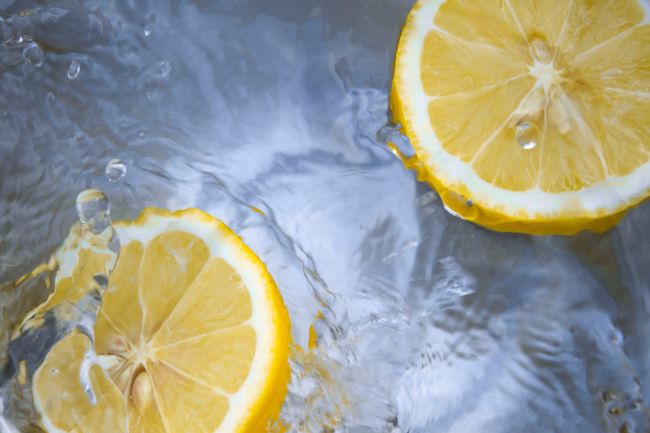 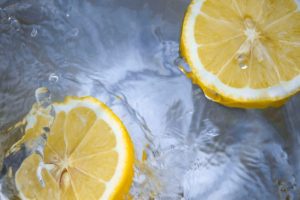 Rashi describes how Korach initiated a rebellion against the established leadership of the Jewish nation. He gathered 250 heads of court and clothed them in wool cloaks completely dyed with techeiles, the blue dye to be used on one string of the tzitzis fringes to inspire recollection of G-d’s mitzvos (commands). They stood before Moshe and asked if these cloaks, which are themselves entirely techeiles, are obligated to possess tzitzis. When Moshe told them the cloaks are obligated, they began to laugh at him, saying, “Is it possible that for a cloak of a different color cloth one thread of techeiles exempts it, while this one entirely of techeiles does not exempt itself?”

The Maharal (1) explains that Korach was not merely attempting to make a mockery of Moshe’s ruling in this particular mitzvah. Korach’s complaint to Moshe and Aaron was “The entire assembly – all of them – are holy and G- d is among them, so why do you exalt yourselves over the congregation of G- d?” There is no need for strings on a garment which is entirely techeiles and no need for spiritual superiority over a congregation which is entirely holy. Korach felt that everyone should have an equal opportunity to serve G-d in every way. What Korach would not internalize was that Moshe did not determine Aaron should be the Kohen Gadol (high priest). G- d did. The fact that others are holy and capable of serving in the Mishkan (Tabernacle) does not mean that that is what G-d wants them to do.

We do not understand why G-d chooses to challenge people’s ability to perform mitzvos in various conditions. If mitigating circumstances prevent a person from serving G-d in a particular way, the appropriate reaction is not to disregard the laws regulating those circumstances in order to do what we want. G-d is giving us the opportunity to grow closer to Him by accepting and developing within our unique roles. Instead of depressing ourselves because we cannot be the Kohen Gadol or serve G-d in other ways we may want, we can forge our Divine relationship by excelling within our own circumstances.

(1) Acronym for Rabbi Yehuda (ben Betzalel) Loewe; 1526-1609; One of the seminal figures in Jewish thought in the last half millennium, he was Chief Rabbi in Moravia, Posen and Prague and author of numerous works in all fields of Torah