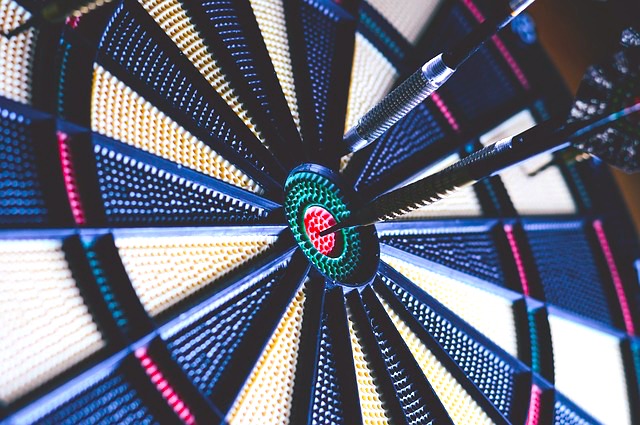 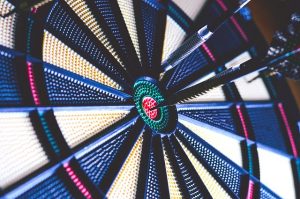 “And G-d spoke to Moshe in the Wilderness of Sinai.” (Bamidbar/Numbers 1:1) This fourth of the Five Books of Moses always precedes the holiday of Shavuos, the reliving of our acceptance of the Torah on Mount Sinai, indicating that this Torah reading is, in some way, an overture to our receiving the Torah. The Medrash, responding to the question why the Torah was given in a desert, teaches that one who wishes to acquire the wisdom of the Torah must renounce his sense of self-ownership, just as a desert is ownerless. The absolute prerequisite for the acquisition of Torah wisdom is attainment of a high degree of humility. Far from being an indication of meekness or low self-esteem, humility is the ability to empty one’s self of his focus on self to become an empty vessel open to receiving greater wisdom. The preparation that must be completed, in anticipation of the great gift of Torah that is given every year on Shavuos, is emptying our own vessels of all vestiges of ego and conceit to make room for the inflow of Torah.

The Torah refers to Moshe, our greatest prophet and foremost teacher of Torah, as the humblest of all men, and humility has continued to be the commonality shared by great Torah leaders. Rabbi Mordechai Gifter, the venerated Rosh Yeshiva (Dean) of the Telshe Yeshiva near Cleveland, learned of a newly married couple that was having a dispute. The husband, a budding Torah scholar, considered his stature such that it was belittling to fulfill the lowly task of taking out the nightly garbage. His wife disagreed. They consulted the Rosh Yeshiva, who decided that if the young man thought he was too important to do such a menial task, he should not have to; the matter was decided. That night after supper there was a knock on this young couple’s door. To their astonishment, it was the stately Rosh Yeshiva. “I am here to take out the garbage,” replied the acclaimed Torah giant. Noticing the dismay on the woman’s face he explained, “We decided that your husband was too important to take out the garbage. Somebody has to do it and it surely should not be you, so I am here to do the job.”

Why is humility crucial to one’s ability to acquire and internalize the knowledge and values of the Torah? Simply, a humble person will bend himself and his understanding to correspond to the immutable principles of the Torah whereas a self-centered person will manipulate and distort the Torah to meet his principles and standards. A pre-requisite for being a member of the Sanhedrin (Temple era Jewish Supreme Court) was the ability to prove that a rodent carcass does not compromise one’s ritual purity, despite the fact that the Torah says explicitly that it does. What was the purpose of such an exercise? Before earning the esteemed right to judge others, the prospective judge first had to come to the realization that if one is sufficiently intelligent and knowledgeable, he can always misconstrue the facts and opinions to prove and support his position, even if the position is completely incorrect. A creative person can always manipulate and bend the Torah to confirm his preexisting notions. Only a humble person will recognize that true Torah wisdom requires the opposite discipline: appreciation that the infinite Divine wisdom contained in the Torah mandates we reconfigure our priorities to alter one’s thinking to correspond to the views of the Torah.

A parable is told of a man who happened upon an apparently expert archer who had succeeded in scoring dozens of bull’s-eyes. Upon further observation the man understood this archer was no marksman but a charlatan. His practice was to shoot his arrow and, wherever it landed, paint a target around it so that it remained dead-center. In preparation for accepting the Torah on Shavuos and meriting to internalize its wisdom, we are reminded that when we make ourselves ownerless like a desert we will facilitate a relationship with G-d that will enable every arrow fired to be absolutely straight, a genuine bull’s-eye.