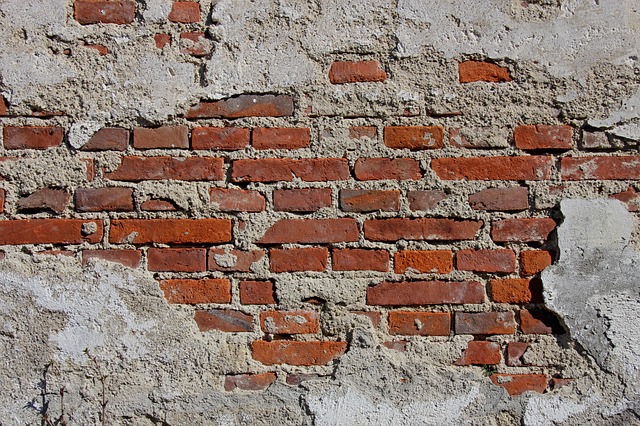 Breaches in the Wall 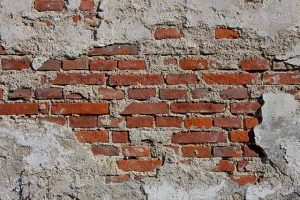 Two thousand years ago, Roman armies surrounded and laid siege to Jerusalem, and life inside the city became one continuous purgatory. Huge boulders, flung by mammoth siege engines, came screaming over the walls, smashing into buildings, pulverizing them and everything inside. Hailstorms of arrows filled the air, and fires raged everywhere. Some managed to find a bit of shelter, but there was no shelter from the rampant disease and starvation.

On the Seventeenth of Tammuz, the Romans breached the walls of the city, and the three-week-long destruction of the city began. This past week, on the anniversary of this national tragedy, we fasted and we grieved. We grieved for the pain and suffering of our people, for the destruction of our homeland, and for the interminable exile to which we were condemned.

We are accustomed to speaking about the “dark and bitter exile” of the Jewish people, but let us stop and take stock for a moment. Those of us living in the United States enjoy full rights under the law and unrestricted financial opportunities. We are free, prosperous and respected. Do we see ourselves as exiles? Do we feel any emotional kinship with our ancestors who were led away in chains and sold into slavery after the destruction of Jerusalem? How are we to relate to our being in exile?

Perhaps we can find the keys to this dilemma in this week’s Torah reading. After a close brush with disaster at the hands of Balak and Bilaam, the Jewish people are corrupted by the Midianites who send their own daughters to entice the Jewish people into sin. The Torah exacts a terrible vengeance for this treachery, ordering the Jewish people to crush the Midianites mercilessly. And yet, the Torah tells us to be grateful to the Egyptians, even though they enslaved the Jews for centuries, because they provided hospitality to our people in times of distress. How incongruous this seems as first glance! The Egyptians who oppressed, enslaved and tried to annihilate the Jews are to be treated with kid gloves, while the Midianites are to be crushed?!

The commentators explain that the difference between the Egyptians and the Midianites lay in the focus their attack. The Egyptians sought the physical destruction of the Jews, and every decree was designed to accomplish that end. The Midianites wanted to subvert the Jews spiritually, and that is far more destructive. The direction, the goal, the very life of the Jew is spiritual, and therefore, the attack of the Midianites was direct and against the very essence of the Jewish people.

A king wanted to prepare his two sons for the responsibilities of government, and so he dressed them as commoners and sent them into the land to make their own way. They were not to return for ten years. The older son immediately set about seeking employment. Over the years, he moved from one job to another, and eventually he formed connections with organized crime and grew very rich.

The younger son sought out different sages and mentors from whom he could learn about his country. He had very little to eat and his clothing became tattered, but his quest for knowledge was relentless. As the day of reunion drew near, the older son hired the finest tailors to dress him as befitted a prince. The younger son, however, practically stopped eating and sleeping so that he could cram in as much knowledge as possible before returning to the king.

After ten years both sons came before the king. On the day of the reunion. The older son looked every bit the prince, but as soon as the king began to converse with him, he was sorely disappointed. The ostensible prince was no more than an empty-headed, shifty-eyed shopkeeper! The younger son, however, despite his bedraggled appearance, was a true delight, wise, intelligent, sensitive, clearly the best choice to become crown prince.

If the Jewish people are to be the crown princes of the world, it will not be their material possessions which qualify them but their spiritual achievements. The freedom we enjoy in the United States today is certainly a wonderful thing, but it also presents a serious danger. We have been lulled into a sense of complacency. Our spiritual walls have been breached, and we are under a relentless cultural attack. We are indeed in exile, an exceedingly insidious and subtle exile. Our only defense is to dam up the breach in our own personal lives, to saturate our lives with the Torah spirit, to reaffirm our unswerving commitment to Torah values and ideals. Our very survival as a nation is at stake. Text Copyright © 2007 by Rabbi Naftali Reich and Torah.org.