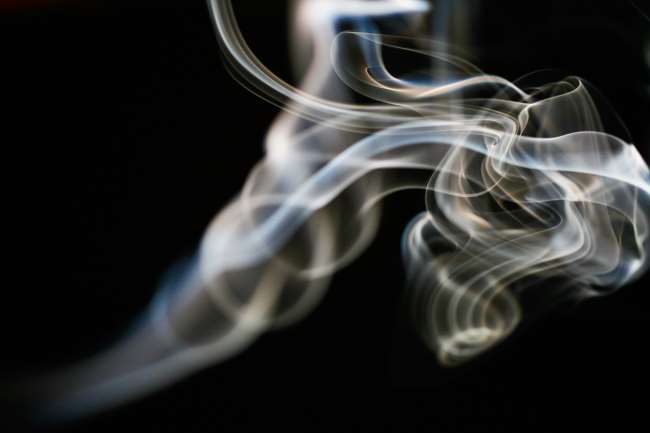 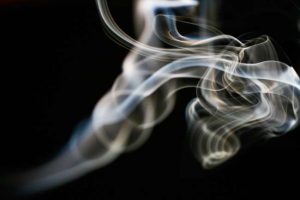 Vulgar language is not acceptable according to the Torah. We are always expected to speak with refinement and decorum, but the Torah does not tell us this explicitly. Rather, the Torah lets us know by inference in the context of the story of Noah’s ark.

God tells Noah to build an ark because the world is about to be inundated. He is to assemble in this ark specimens of the various species, which will be used to replenish the fauna of the world after the floodwaters subside. Specifically, God tells him to take seven males and seven females of “the clean beasts” and two males and two females of “the beasts that are not clean.”

In the system of the Torah, language is used with extreme economy. An extra word-an extra letter!-can be the source of an important law. And yet, the Torah disregards its customary economy of language and writes about “the beasts that are not clean (min beheimah asher einenah tahorah)” instead of “the unclean beasts (min beheimah temeiah).” Why does the Torah use this unnecessarily wordiness? The Talmud (Pesachim 3a) sees this as an object lesson that vulgar language must be avoided even at the cost of unnecessary wordiness. The word tamei or temeiah, which means unclean, is considered a vulgar word.

A question, therefore, arises. In this week’s parashah, when the Torah discusses the classifications of kosher and non-kosher animals, it refers to the hare, camel and swine as tamei, unclean. What happened to the refinement of language for which the Torah was prepared to go to the length of unnecessary wordiness in the story of Noah’s ark? Why is the Torah no longer reluctant to use words like tamei?

The commentators explain there is an important difference between a narrative and the explication of a set of laws. When telling the story of Noah assembling the animals for his ark, the Torah can well afford to be delicate and oblique in its choice of words, since there are no practical ramifications to the story. But when the Torah is setting forth the laws of kosher and non-kosher animals, the Torah sees a need to be as direct as possible. Refinement and delicacy of language are all good and well, but not at the price of allowing the least bit of ambiguity into the prohibitions. Clarity overrides all other considerations in the presentation of the laws. There is no room for genteel ambiguity.

A scientist working in his laboratory concocted a chemical compound, which gave off a pleasing aroma, but upon analysis was exceedingly toxic. He prepared a large vat of the compound and placed it on a table in a corner to await further experimentation.

Later that day, the scientist heard that a group of young children from a nearby school would be taking a tour of the laboratory on the following day. The scientist gave his assistant instructions to put a big sign in front of the vat to warn the children not to taste or even touch it.

As soon as he arrived the next morning, the scientist surveyed the laboratory to make sure everything was in order for the visit of the young students. When he saw the sign his assistant had placed in front of the vat, his face grew beet-red. It read: NOT FOR DRINKING OR TASTING.

“Do you think that is adequate to protect the children?” he shouted at his assistant. “Do you think that will stop the adventurous and the curious? Go right now and make a big sign with bold letters stating: POISON! INSTANT DEATH! And draw a skull and crossbones on it for good measure.”

In our own lives, we are fully aware of the proliferation of restricted substances in contemporary society. It is not for us to judge the people that are plagued by this affliction nor is it our place to judge people in general. But when it comes to rearing our own children, there is no place for genteel ambiguity. We must tell them in no uncertain terms that these substances are deadly, that they can destroy their lives by going down that pathway. For the sake of our children, we must make big signs labeling poison as poison and drawing skull and crossbones if need be. Text Copyright © 2007 by Rabbi Naftali Reich and Torah.org.