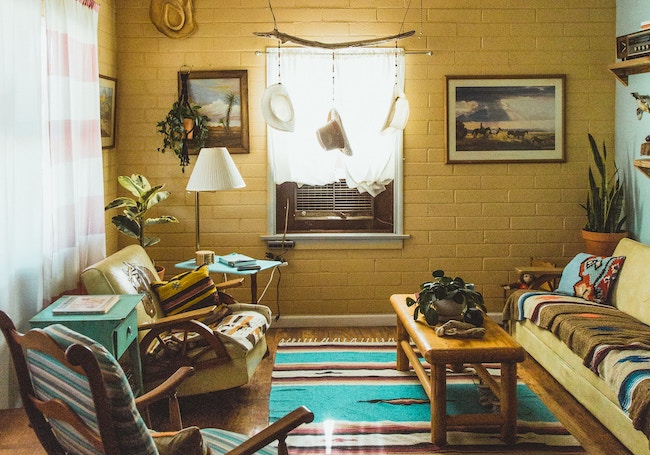 Home Is Where the Soul Is 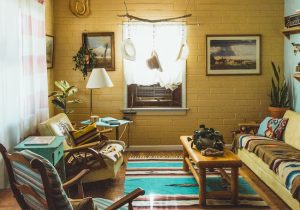 The great drama of the birth of the Jewish people unfolds in the hallowed pages of the Torah in five acts, corresponding to the five books of the Pentateuch. The Book of Exodus, the last portion of which we will be reading this week, begins with the enslavement of the Jewish people. It tells of their suffering, their heartbreak, their anguished outcries that tore the heavens asunder. As we read on, Moses, the messenger of Hashem, humbles and humiliates the Egyptians with miracles and plagues. Then, in the spectacular climax of the book, we see the Jewish people emerge from slavery to a rendezvous with destiny at Mount Sinai, where they receive the Torah directly from Hashem, forming a bond to last forever.

And then we come to the conclusion. What do the last chapters tell us about? What exhilarating finale appears on the last pages of Exodus? Surprisingly, it is a minutely detailed architectural description of the Mishkan, the Tabernacle that served as the earthly Abode for the Divine Presence until the construction of the Holy Temple. How do these chapters serve as the conclusion to the Exodus story?

Let us reflect for a moment. What is the essence of the Exodus story? It is the spiritual adventure of the Jewish people, rising from the nadir of existence, from abject bondage in an alien land and to the glorious heights of exalted nationhood in their own homeland. But what constitutes a homeland? Is it simply the place where we work, eat and sleep, the place where we own a little piece of the soil? It must be something more. Millions of soldiers have perished in wars to protect their homelands. Why were their homelands more precious to them than life itself?

The answers go to the essence of our very identity. We are more than flesh and bones, more than hearts and minds. We are aggregates of our beliefs, our values, our attitudes, all the cultural habits engendered and nurtured by our environment. We are a reflection of the land and the culture in which we live, and our culture is, in turn, a reflection of us. Our environment thus becomes an extension of ourselves, the fountainhead of our identity, and without it we are lost and incomplete. It makes sense, therefore, that people feel so deeply threatened by an attack on their homeland that they are prepared lay down their lives to defend it.

When the Jewish people left Egypt for a homeland of their own, they were not simply exchanging one terrain for another. They were leaving behind a corrupt society steeped in idolatry, magic and superstition and preparing to build a sanctified society predicated on a special relationship with the Master of the Universe. This was the overriding feature of the new Jewish society, the value that would make the Holy Land a true home for the Jewish people.

Therefore, the construction of the Mishkan, giving the Divine Presence a permanent Abode among the Jewish people, was the ultimate realization of a Jewish homeland. In this sense, even when they were in the Desert for forty years, moving from encampment to encampment, they were always at home, because the Mishkan was in their midst. The finale of the Exodus story is indeed the entry of the Jewish people into their new homeland, but that entry occurred well before they crossed the Jordan River. As soon as they built the Mishkan, as described in this week’s Torah portion, the Jewish people were finally at home.

A mother took her young son on a trip around the world. Together, they traveled by airplane, ship, train, bus, automobile and even camelback. They climbed the highest mountains, sailed the bluest seas, explored most remote corners of the earth.

After a year, they returned, exhausted but happy, to the warm embrace of their family.

“Tell me, where were you this past year?”

“Don’t you know, grandmother?” asked the boy. “I was with my mother all the time!”

In our own lives, we almost invariably focus on the appearance of our homes, because we see them as extensions and expressions of ourselves. And rightfully so. But our homes reflect not only our tastes in architecture, furniture and art. Our values, our ideals, our level of spirituality are all more integral to the nature of our homes than anything Aelse. They truly make our homes shine with a spiritual light that can enrich our families and all those who enjoy our hospitality. Text Copyright © 2008 by Rabbi Naftali Reich and Torah.org.