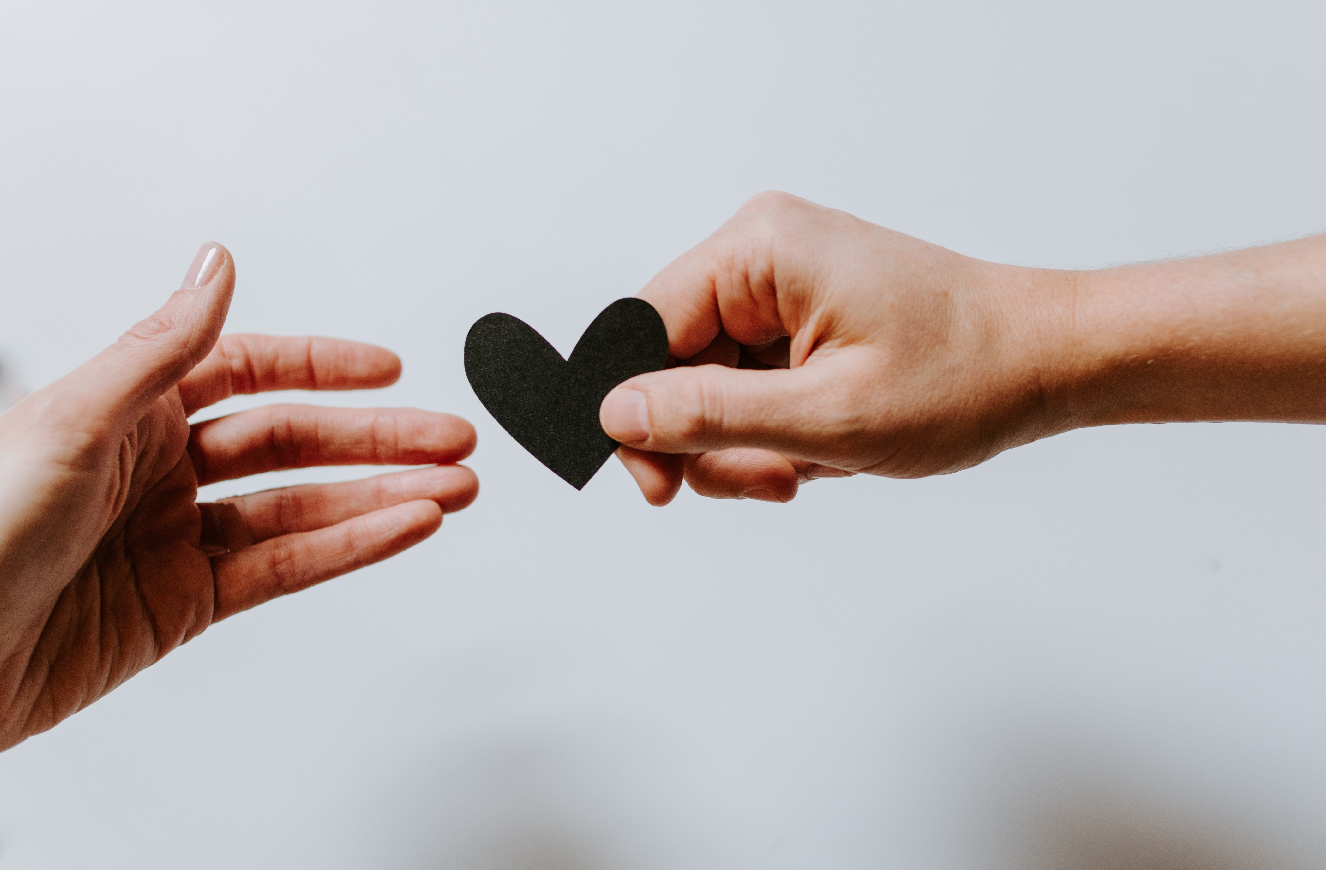 A Cry from the Heart 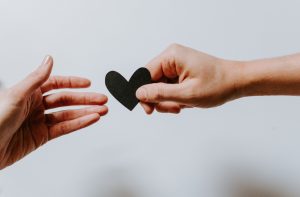 Fear is not a rational thing. Even when the mind knows perfectly well that there is absolutely no danger, sinister shadows strike fear into the heart. As the Jewish people emerging from Egypt saw Pharaoh and his army in pursuit, what should have been their logical reaction?

They had seen the ten plagues demonstrate the utter powerlessness of the Egyptians to withstand the will of Hashem. They had been liberated from centuries of bondage without lifting a finger in their own defense. What danger then did this pursuing army pose? Clearly, there was none.

And yet, the Jewish people were terrified. As the fearsome Egyptian chariots surged towards them, they may have understood intellectually that Hashem would render their enemies harmless before they could inflict any damage. But they could not stop themselves from being overcome by a terrible fear. They cried out to Hashem in desperation, and they maligned Moses for having taken them out of Egypt to perish violently beside the sea.

Beleaguered, Moses tried to reassure the panicked people. “Do not be afraid,” he called out to them. “Stand by and watch Hashem save you. Never again shall you have to see these Egyptians.”.

Just then, Hashem said to Moses, “Why do you cry out to me? Tell the people to get under way.”

The question immediately arises: If Moses was trying to reassure the terrified Jewish people that they were about to witness the climax of the Egyptian downfall, why did he himself cry out to Hashem? Hadn’t his reassurances come from a profound inner conviction?

Moreover, observe the commentators, we only learn that Moses cried out because Hashem reproved him for it. Why is there no explicit mention in the Torah of Moses crying out to Hashem?

The commentators explain that Moses’s prayer was not the result of a conscious decision to plead with Hashem. He already knew that the salvation of the Jewish people was assured. Rather, it was a reflex reaction, a spontaneous outburst of supplication in response to the very real distress of the people. Because of his intense love for the Jewish people, Moses could not separate himself from their emotional condition. As the quintessential leader, he felt the anguish of his people, and he responded in kind.

For this reason, the Torah makes no mention of Moses standing in prayer, since it was not something he had intended to do. But he did it nonetheless, and Hashem chided him for praying when he should be taking bold action.

A man once came to a doctor with a splinter deeply imbedded in his hand. The doctor saw that the hand had become swollen and infected.

“Now listen, my good fellow,” said the doctor. “This is going to be quite painful, and I need you to sit perfectly still.”

The man nodded, squeezed his eyes shut, gritted his teeth and began to tap compulsively on the floor with his feet.

The doctor laid out his instruments, swabbed the puncture clean and began to dig for the splinter.

Suddenly, the doctor jumped back and screamed, “Ouch!”

The man’s eyes flew open, and his foot tapping came to an immediate halt. “I’m so sorry, doctor,” he said. “What did I do? Did I step on your foot? I’m so sorry.”

“Don’t worry about it,” said the doctor. “You didn’t do anything at all. When I pulled out the splinter, I knew how much pain it was causing you, and I couldn’t stop myself from crying out.”

In our own lives, we very often see the anguish of others, be they family, friends, acquaintances or even people in the news, and our first tendency is to be judgmental. If these tortured souls were responsible for their own anguish through negligence or foolishness, we may sometimes shut them out of our minds and say, “They brought it on themselves. They should have known better.” Indeed. But the Torah expects a higher degree of sensitivity. The Torah expects us to empathize with people in distress under all circumstances, to feel their pain, to be inspired to help them out of their predicaments. For in Hashem’s eyes, all people deserve to be helped.