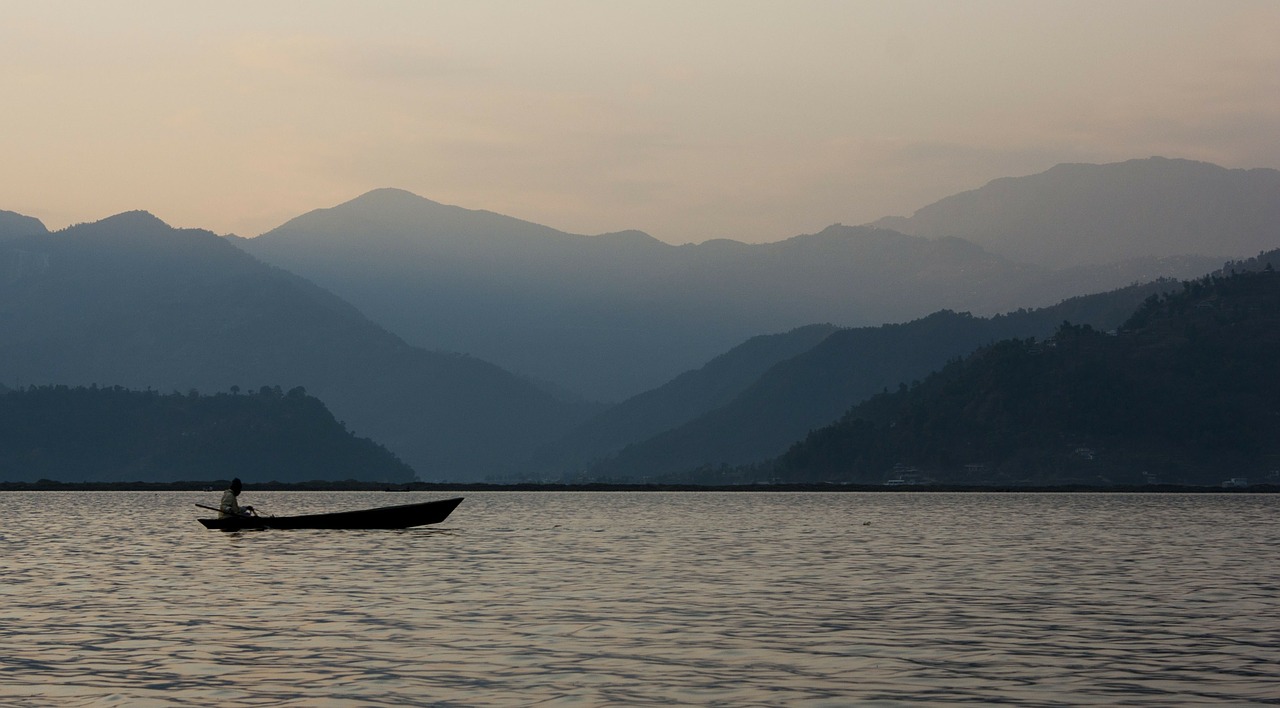 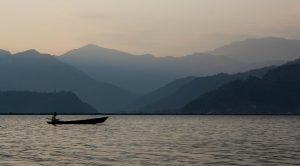 One of the most meaningful and inspiring moments for us as teachers at Ohr Somayach is participating in our students’ wedding celebrations and standing with them under the chupah canopy. The poignant words of the songs and blessings recited under the marriage canopy tug at the heart, investing the moment with sanctity and awe. The ceremony begins with the chazzan’s melodious rendition of the piyut ‘Mi bon siach shoshan chochim,” attesting that only the Almighty can grasp the sublime whispers of a “rose among the thorns,” of the deep protected love that is nurtured between a choson and kallah. The blessings, too, reflect this theme.

The couple become espoused through the groom’s act of presenting an article of monetary value, traditionally a ring, to the kallah. The moment the groom slips the ring on the bride’s finger, the bond is cemented and joyous cries of mazal tov echo in the wedding hall.

How do we know that the institution of marriage is effected through the giving of a ring, or a specified item of monetary value? Our Sages derive it from the beginning of this week’s Torah portion: Avraham purchases the Me’oras HaMachpela, the burial place of the Patriarchs, in Chevron, from an individual named Efron, and pays him an exorbitant amount of money. Avraham tells Efron that the money has been designated and is ready to be turned over. “Take it from me,” he urges. The Hebrew word “to take” is the same word that the Torah uses for marriage, as in the verse, “When a man takes a woman [in marriage].” From this we derive that marriage becomes binding through presenting the bride with an article of value.

How puzzling! Could the Torah not have found a more suitable source from which to derive the halachic process for effecting a Jewish marriage other than from Avraham’s purchase of a burial plot for Sarah? Marriage and burial on the surface connote such opposite emotional responses, one representing joy and celebration, the other reflecting mourning and sadness. Furthermore, how do we understand the parallel between acquiring a wife to acquiring a piece of property? Is this not demeaning to the bride?

Perhaps by analyzing the source of the joy we experience at a marriage ceremony we can unlock the secret to this puzzle. Let us consider the fundamental reason for marriage in the first place, which arises from the powerful attraction between man and woman. The commentaries explain that the reason for this attraction is that Hashem created man and woman originally as one entity. “Male and female He created them,” the posuk says, which our sages explain to mean that He created them “as one individual with the duality of two faces.”

After Hashem separated Adam and Chava, man and woman were forever drawn to one another because individually, each is incomplete; each is searching for the other half. Only when they are united can both reunite with Hashem and fulfill their task in life. The bedrock of a Jewish marriage is thus the understanding that true fulfillment stems from each partner learning to transcend selfishness, and to bridge their differences to the point where the union is so strong, the neshamos of husband and wife actually fuse. Only then can both reintegrate with the Heavenly throne.

That is perhaps the source of the joy that breaks forth at a wedding ceremony. It flows not only from the commitment of two people to build a life together, but from the realization that the foundation for an eternal spiritual bond is being created; the rendezvous of two souls, long separated but at last reunited, is taking place. This is the source for the exaltation under the chupah, and the sense of eternity it engenders.

This perhaps is why we learn the essential process of how to create a Jewish marriage from the burial of our Matriarch. In purchasing the field, Avraham was preparing an eternal resting place where he and Sarah would be forever reunited with the Shechina. The word Machpela actually means “double.” Our Sages explain that the cave was a “home” with an upper chamber, symbolizing that it forged an eternal connection between the lower and upper worlds. Additionally, the name Hebron-the city in which the cave is found-means “joined,” as in chaver, for the marriage of Avraham and Sarah epitomized the fusing together of two soulmates.

When we appreciate that our marriages are eternal and afford us the opportunity to be unified as one with our celestial Source, we too can sustain the exaltation and joy of our wedding day. That will ensure that each day draws us closer together to eternal bliss in the World to Come.