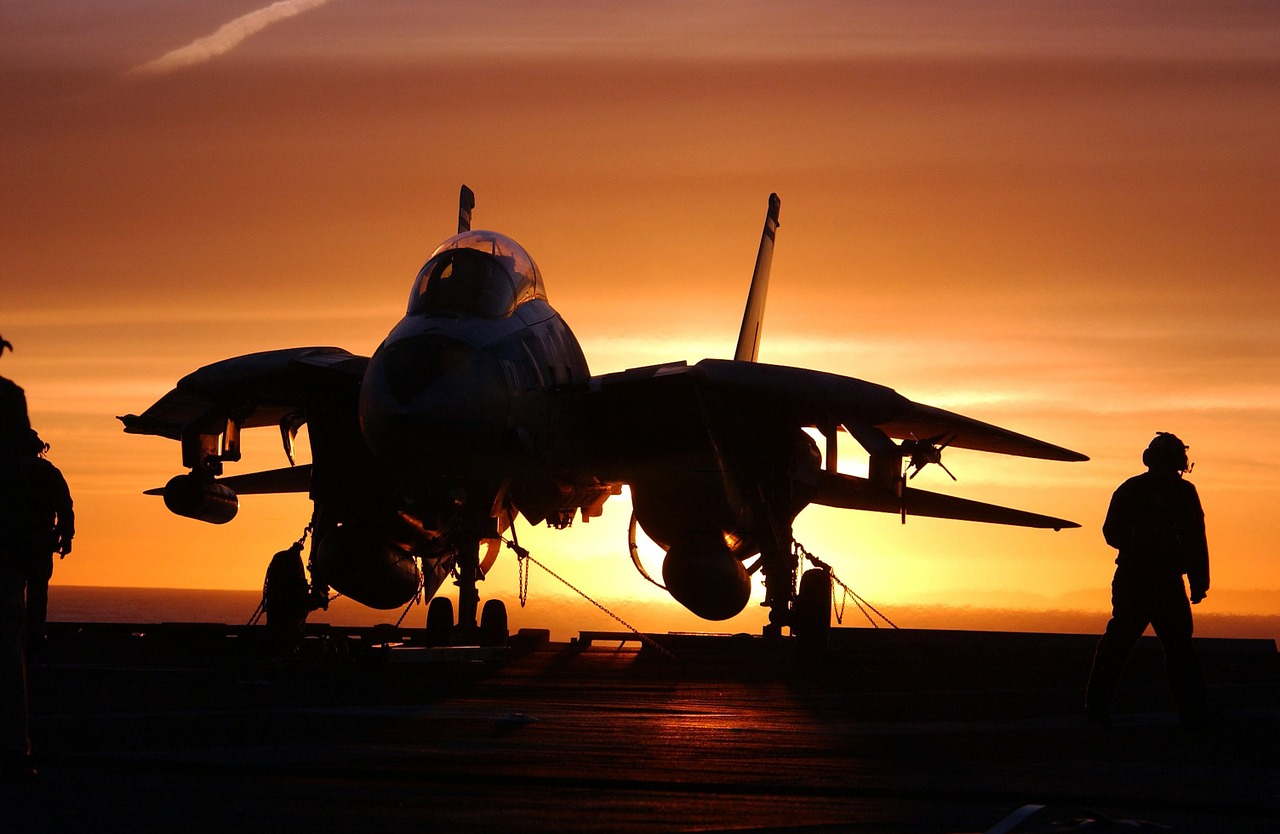 Beyond The Call of Duty 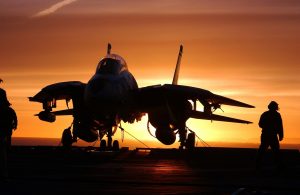 Each year as we begin reading the Torah anew, we gain fresh inspiration and insight into the transcendent actions of our patriarchs and matriarchs. Although the Torah only provides us with selective glimpses into their sublime lives, these flashes of insight illuminate our own pathway, for as our sages teach us, “maaseh avos siman labanim,” the deeds of our forefathers serve as a compass for their children.

The apex of Avraham’s devotion to Hashem is described in this week’s Parsha when he successfully completed his tenth challenge-that of the akeida. The akeida, which has been incorporated into the beginning of our daily morning prayers, serves as our “mission statement’ and a guiding source of inspiration for all generations.

There are many facets of Avraham’s and Yitzchok’s greatness that leap at us from even a cursory reading of the text of the Akeida. Perhaps one of the most powerful lessons is the message of total and absolute selflessness displayed by Avraham Avinu.

The parsha begins with Hashem commanding him to offer up his beloved son Yitzchok as a sacrifice. After performing the act with utmost devotion until he was commanded to halt and not to consummate the sacrifice of Yitzchak, Avraham remained unsatisfied. He was bothered that he had not fulfilled the letter of the Divine command. Although the angel that called out to him from Heaven crowned him with the highest praise-calling him a true G-d fearing person–Avraham felt a tinge of discontent.

His heart burned with an overflow of love to Hashem that needed expression. He poured all that dedication and devotion into the sacrifice of the ram which took the place of his son, and which subsequently prompted the angel to guarantee him and all his progeny a wealth of blessing.

Upon offering the ram up on the altar, Avraham called out to Hashem that this place, the future Temple Mount, should be secured for future generations as a place where all could connect intimately with their Divine source, and where Hashem would manifest His presence to His people.

Avraham sought no personal reward. He wanted only that his heartfelt deed connect heaven and earth, then and forever. It was at this moment that our place as G-d’s chosen nation was secured for eternity.

Among the many insights to be gained from this narrative, one practical lesson we can use to spur our personal growth is to realize that in applying our energies to our life mission and our most important relationships, we must reach as high as we can. Like our forefather Avraham, we should not be satisfied with carrying out our minimum obligations.

Only when we invest true love and genuine dedication in a relationship will we attain a lasting, genuine bond.

The story is told of a carpenter who was a master of his craft. He worked diligently for his company throughout his life, earning a wonderful reputation for his skill. Upon reaching retirement age, he informed his boss that he was ready to retire and draw upon his pension for his future salary. His boss implored him to carry out just one more project for him; to build an elegant mansion and to spare no expense in furnishing it. The boss then presented him with a vast sum of money with which to create a dream home.

The carpenter reluctantly acquiesced to his boss’s request but his heart was not really in his work. He would have preferred to start retirement as he had planned. His mind was constantly preoccupied with his vacation plans that he and his wife had carefully worked on. His usual expert work was below standard and in no way reflected his skills.

The wood he selected was of poor grade and the moldings were cheap and commonplace, not cut to perfection. At the conclusion of his work his boss appeared at the worksite for a tour of the home. As they began to tour the finished building together, the boss noted in disappointment the sloppy workmanship and the places where the builder had cut corners by substituting cheap inferior materials for those of better quality.

As they finished the tour, the boss turned to his worker and presented him with the keys to the house. “This home that you have built is a gift to you from the company,” he said, ” in recognition of all your years of devoted service.”

The carpenter was flabbergasted. Regret flooded through him as he realized the opportunity he had squandered. Had I only known that his house was meant for me, I would have done everything so differently, he thought. How could I have shortchanged myself so?

All too often we give to various charities and engage in worthy causes out of a sense of obligation. This may be praiseworthy but it will not secure us the ultimate blessing when we give of ourselves with genuine love and go beyond the call of duty.

Only then can we be assured that we are gracing our eternal home with accouterments and furnishings that reflect our true ability and worth and that we will enjoy for eternity.