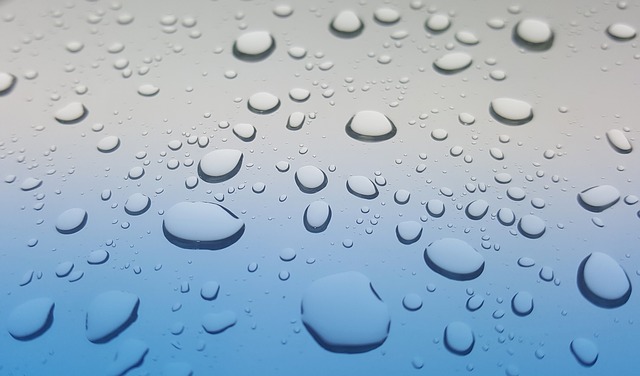 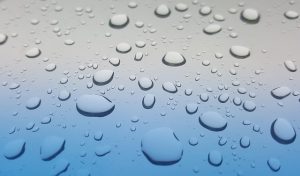 What makes you cry? Some cry at weddings and other happy moments. Others, in times of deep sadness and loss.

One can understand how all of these incidents were very emotional for Yosef, as they were the culmination of years of separation from his family. Nonetheless, the Torah’s repeated association of Yosef with crying appears to go deeper, and to connect this profound expression of emotion with Yosef’s core identity.

The Sages refer to Yosef as Yosef HaTzadik, the righteous one. He is the quintessential observant Jew, fully devoted to the will of G-d. He earned this title by maintaining the moral standards and values of his father Yaakov (Jacob) while entirely separated from the family, living in Egypt, the most debased society of its time. Even at the tender age of 17, he heroically withstood the persistent advances of Potiphar’s wife, and he lived at that moral level consistently.

As he was that paradigmatic righteous man, Yosef demonstrated that it is characteristic of one who excels in righteousness, in Torah observance, to cry. It is rare to see someone crying with emotion while observing Torah Commandments, but it should honestly be natural. The experience of connecting with the Al-mighty should be as emotionally profound as reconnecting with a close friend or relative after a period of separation.

A child of Holocaust survivors once told me how his parents would cry profusely every Friday night, as his father recited Kiddush. Kiddush is said over a cup of wine before the Sabbath meal, declaring the holiness of Shabbos. I had never seen someone do this, so I asked why — Why did they cry at Kiddush? He explained, “That generation saw so much pain that we can’t relate to it. Only they could cry.”

Following the will of G-d, whether in doing His Mitzvos, or in trusting His plans, is a time of spiritual connection. We may not fully relate to those who have such a deep emotional connection with their Heavenly Father, but we should at least hope for it — a connection deep enough to move us to tears. (Based on Tiferes Shimshon from Rav Shimshon Pincus ztl)