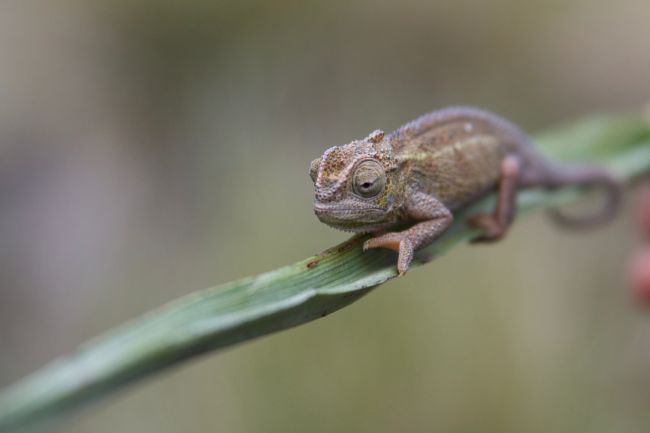 Herpetology of the Humble

Make for yourself a fiery serpent and place it on a pole. It will be that anyone who was bitten will look at it and live. Moshe made a copper snake and placed it on the pole. If a snake bit someone, he would stare at the copper snake and live.[2]

The reptile of our parshah behaves more like a chameleon, shedding its skin between serpent and snake phases. It is not attractive to assume that they are one and the same, and that the Torah simply glides between one synonym and another. There must be a difference between seraph and nachash, between fiery serpent and snake.

Maasei Hashem[3] tells us that both snakes and serpents were involved – separately. The people committed a double offense in speaking evilly of Hashem and of Moshe.[4] Snakes were sent in retribution for the sin against G-d, while serpents were related to the sin against Moshe. We can expand upon his suggestion, and reconstruct what happened. This will allow us to understand a number of puzzling points in our parshah.

Hashem commanded Moshe to make a serpent, not a snake. Although the people had sinned against both, Hashem was quick to forgive the sin against Himself. He therefore asked just for a serpent to be displayed to the people, to indicate to them that they had better ask quickly for Moshe’s forgiveness.

Now Moshe, had he known of their sin against him, would have immediately forgiven them, even before they asked. Undoubtedly, he was not initially aware of their crime. (Interestingly, the people were fully confident that his reaction would be complete forgiveness. They don’t even bother with the formality of asking him! In their minds, they could take his forgiveness to the bank. When they turned to Moshe, they concede their sin to both Hashem and Moshe – “We have sinned, for we have spoken against Hashem and against you,”[5] – but ask for Moshe’s help only in regard to their sin against Hashem! Thus, “Pray to Hashem that He remove from us the snake.” They were not concerned from this point on with the effects of the fiery serpents – sent in response to their insubordination to Moshe – but only of the snakes, which punished them for their evil speech against HKBH.)

The pieces now came together in Moshe’s mind. He understood that the people had sinned against both G-d and himself. From Hashem’s command to place a serpent on the pole, he realized that the sin against Hashem was no longer an issue. Hashem had forgiven those who had not yet perished. Fashioning a metal serpent was to be done for Moshe’s honor, not for G-d’s. Moshe, however, was not concerned with his own honor. In his humility, he also forgave all those who had offended him. This meant that there was no need for anything on top of that pole – no snake, and no serpent!

He could not, of course, walk away from Hashem’s direct instruction. So he cleverly tweaked it. Moshe realized full-well that sins of speech would not vanish. There would be much need in future times for remedies for the effects of such sins. He therefore manufactured a copper snake, so that those who would be afflicted by the consequences of speaking evil speech from then on would be able to turn to it and find relief. (Indeed, Moshe’s copper snake brought relief from illness until the time of King Chizkiyah, who had it destroyed.)

We can now understand why Hashem’s instruction described the serpent as a remedy for “anyone who was bitten,” meaning those who had recently spoken evilly of Moshe. The Torah then switches from past to future in recounting Moshe’s construction of the copper snake: “so it was that if a serpent bit a man” i.e. from that point on, “he would stare at the copper snake and live.” Moshe’s snake projected to the future, not the past.