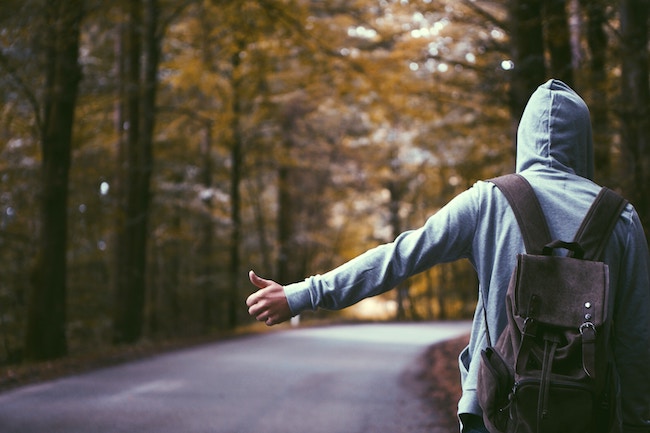 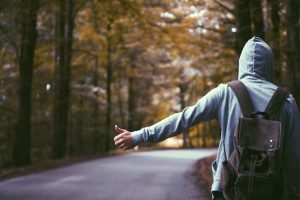 This Shabbos, being Shabbos Yom Kippur, we will not read the regular weekly parsha. Deviating from my regular format I would like to discuss the concept of t’shuva – return – and its connection to Yom Kippur.

Chaza”l teach us that t’shuva reaches up to the ‘Kisay Hakavod’, the throne of Hashem’s glory. What is meant by this throne? We’ve mentioned that the Hebrew word for world is ‘olam’. Olam also means hidden. The definition of the world is therefore, the place wherein Hashem conceals Himself. In spite of this concealment, Hashem’s glory must be honored and upheld. The Siftei Chaim explains that the throne refers to this task of upholding the honor of Hashem.

T’shuva means to return. Return to where? When one steals there is an obligation to return the object. Where must one return it to? Back to its source – to the place from where it was taken! T’shuva therefore means returning back to our source! Our origin was beneath the Kisay Hakavod. T’shuva is returning ourselves and our focus to the very purpose of our creation – the building of kavod shamayim in this world. Honoring His will is our way of honoring Him – enabling His presence to dwell and be felt in this world.

In order to enable the neshama to ‘return’ to its source, Hashem created it with a strong craving to spiritually ascend and draw close to Him. A person feels a void, a hunger, a feeling that there is something more to life than the mundane. The physical body, with its physical wants and aspirations, misleads the person into thinking that materialistic pleasures will fill this void and satisfy this hunger. When one has one hundred, he suddenly discerns a desire for two hundred. Upon realizing that wealth doesn’t fill the void, other pleasures are pursued. The only guarantee is a lack of true gratification. Salt water never quenches thirst. The spiritual hunger of the neshama can never be satiated by a steak. All of the pleasures of this world have no allure for a neshama which has tasted the spiritual ecstasy of closeness to Hashem. It thirsts for that connection and nothing else will satisfy it. Only through recognizing and trying to fulfill its true want and need will a person have a genuine satisfaction and sense of fulfillment.

The Sefer Hachinuch writes that Hashem, with His compassion, designated one day a year to atone for the sins of those who do t’shuva. From the very start of creation this day was designated for this purpose.

“Va’y’hi erev va’y’hi boker yom echod – and it was evening, and it was morning, one day (Breishis 1:5).” The medrash explains that this ‘one day’ refers to Yom Kippur. The pasuk doesn’t call it the first day, but rather one day.

The Ohr Gedalyahu explains that at that point of time, Hashem was alone in the world. There was perfect unity and oneness. Even the angels and the Satan were not created until the second day. From the time of their creation, the forces of evil were given the ability to appear as if they have power. On the first day, however, it was perfectly clear that Hashem alone rules and sustains the world and that there is no other source of power.

The numerical value of the name ‘haSatan’, the Satan, is 364. The gemara teaches us that, of the 365 days of the year, there are only 364 days where the Satan has the ability to mislead. His name, his essence, his ability, is restricted from one day a year. That day is Yom Kippur. The day where the state of the world during that first day of creation, the ‘yom echod’, is restored.

That is the day where we can focus ourselves on our source, our purpose. The day where we can clearly see the only path toward true fulfillment. The day where, by abstaining from the acts which nourish and empower the physical, we are able to see through the earthly wants to our true spiritual needs. The day that is designated for t’shuva – returning to who we truly are and realizing the potential of who we can be. The day of yom echod. Yom Kippur.

Good Shabbos and a g’mar chasima tova – a meaningful and uplifting Yom Kippur.