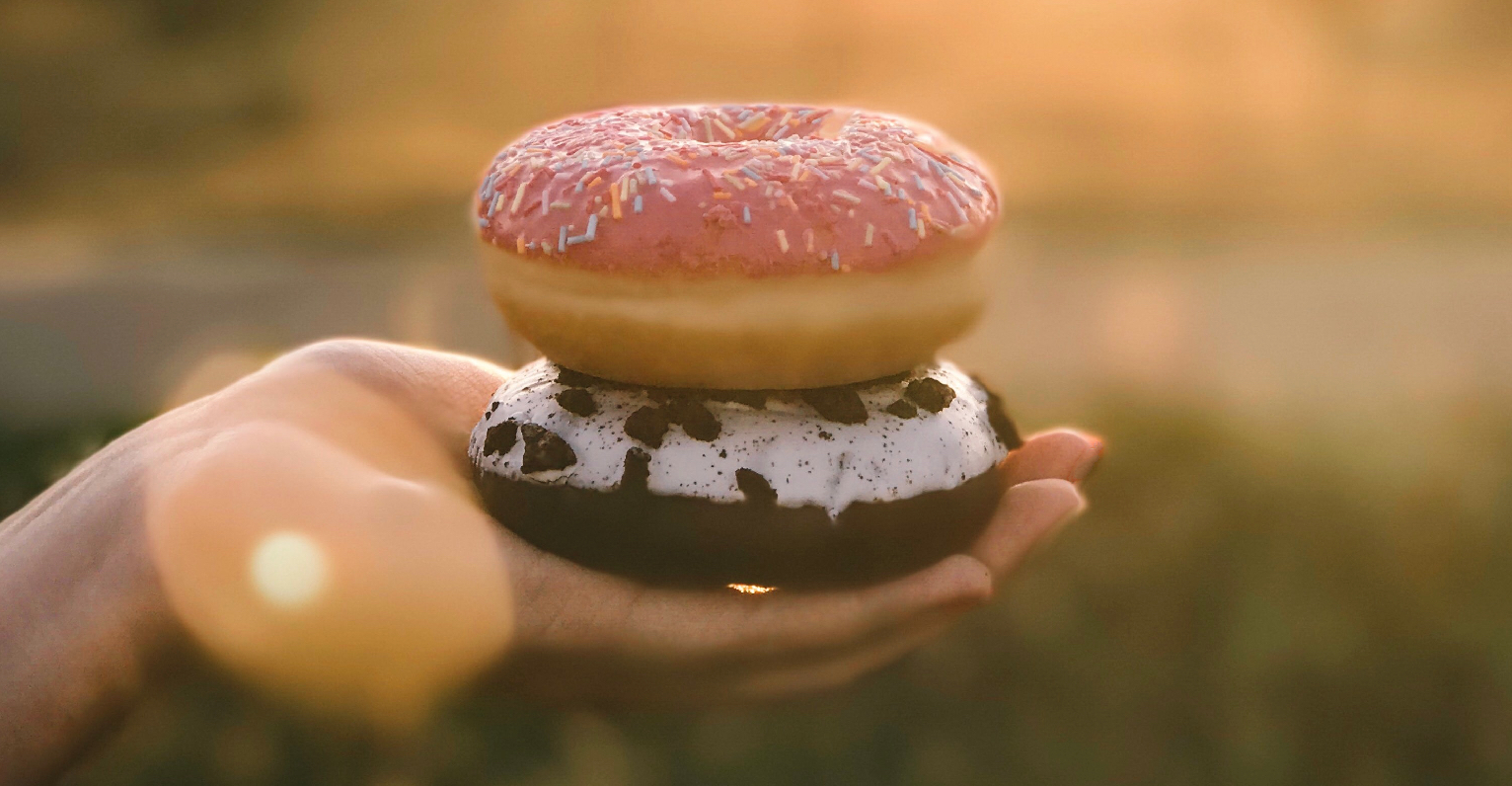 The War of Self Control 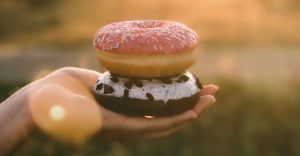 This week’s parsha, Ki Saitzay, is replete with seventy four different mitzvos. It begins: “Ki saitzay lamilchama ol oyvecha {When you go out to war against your enemies} un’sano Hashem Elokecha b’yadecha {and Hashem Elokecha will deliver them to your hand} [21:10].”

The Ohr HaChaim writes that in addition to the laws stated in regard to an actual, physical battle, this possuk (verse) is also alluding to the spiritual struggle of man. Every moment of our life is a part of the epic saga — our battle to stay focused on why we are here. The Mishna in Avos [4:1] teaches: Who is truly strong? One who conquers his yetzer {personal inclination}. Controlling oneself through maintaining that focus is the only true show of strength.

How can one hope to succeed in this battle? “Un’sano Hashem Elokecha b’yadecha {and Hashem Elokecha will deliver them to your hand}.” The Ohr Gedalyahu explains that the “Anochi Hashem Elokecha… {I am Hashem your G-d…}” — the opening words of the Ten Commandments — the giving of the Torah at Har Sinai and our adherence to that Torah — is the elixir for the yetzer. That ‘Hashem Elokecha’ will give us the necessary strength in order that our ‘enemies’ will be delivered into our hands. Perhaps, that is a reason why our parsha contains so many mitzvos. If it begins with going out to battle, it must arm us with the necessary weaponry.

This is demonstrated in the following Medrash Rabbah [Ki Saitzay, parsha 6;3]. The possuk [Mishlei 1:9] states: “Ki l’vios chein heim l’roshecha {They (the mitzvos) are accompaniments of grace for your head}.” Rabi Pinchas bar Chama said: Wherever a person goes, the mitzvos accompany him. When you build a new house… a protective gate must be erected on the roof and porches. When you put up a door… a mezuza must be affixed to the doorpost. When you wear garments… there can be no wool-linen mixtures. When you have your hair cut… do not round of the corners (payos) of your head. If you have a field, when you plow… don’t have two different species of animals pulling the plow. When you plant… don’t plant kil’a’yim {forbidden mixtures}. When you harvest… don’t return for forgotten bundles — leave them for the poor. The mitzvos accompany us throughout all of the twists and turns of life, enabling us to maintain that ever-important focus.

The Mishna [Avos 5:1] teaches that the world was created through ten utterances. Each utterance brought us one step further from that initial state of pure G-dliness. We’ve explained that this was necessary in order to ‘distance’ this world from Hashem enough to enable us to have free-will. After ten utterances, the world was in a state that didn’t show Hashem too clearly, thereby allowing one to sin, yet, it didn’t cloak Hashem too thickly, thereby allowing us the choice to connect to Him.

The Ohr Gedalyahu explains that every time we physically change this world through an act that we perform, we distance ourselves and the world a little bit more from that initial state of pure G-dliness. We run the risk of forgetting our purpose in life, the risk of overinvolvement in this world of illusion and falsehood. Therefore, Hashem, in His compassion, gave us a mitzva at each of these junctures enabling us to retain our focus.

“Ki l’vios chein heim l’roshecha {They (the mitzvos) are accompaniments of grace for your head}.” In addition to meaning accompaniments, the word ‘l’vios’ also means connection. The mitzvos enable each and every one of us to maintain our connection. Our connection to what? “L’roshecha”… To our ‘head’. To our life. To our Source. To Hashem Elokecha.

“In the Footsteps of the Maggid” tells of Rav Shammai, the head of the Chevra Kadisha {Burial Society}. Whereas, outside of Eretz Yisroel, the Chevra Kadisha is primarily busy with the taharah {purification} process performed before burial, here in Eretz Yisroel, their duties also include gathering the remains of terror and battle victims and giving them a proper and dignified burial.

The story took place during the Yom Kippur war, when we were caught by surprise and attacked by Arabs on all fronts. For days after Yom Kippur and during Sukkos, Rav Shammai and his assistants would travel throughout the Sinai desert and southward toward Suez where they caringly tended to the bodies of the fallen.

On Sukkos, he had with him in his jeep his siddur {prayer book}, his tallis {prayer shawl}, his T’hilim {Psalms}, his lulav and his esrog. At every base, soldiers of all backgrounds would beg him to allow them to use these. He would stay as long as he could, sometimes delaying his scheduled departure for hours. Eventually, however, he had to tell the disappointed young men still in line that he needed to move on. He had been summoned elsewhere.

On the last day of Sukkos, Rav Shammai and his assistants were near the Suez. As he approached a newly constructed army base in the wide open desert, it occurred to him that, since he had already prayed with his lulav and esrog on that final day of Sukkos, he could leave them in the army base if he’d be summoned elsewhere.

Shortly after Rav Shammai arrived, a long line of soldiers began to form, awaiting their turn to use his lulav and esrog. As a crowd began to assemble, a young non-religious soldier, driving an ammunition truck, was making his way southward. Noticing a large crowd, he got out of his truck and made his way on foot to where the soldiers had assembled.

He came closer and asked what the commotion was all about. Another soldier explained to him that Rav Shammai had come and the soldiers were all waiting for an opportunity to use his lulav and esrog. The driver didn’t seem too interested in waiting around, but when one of the soldiers mentioned that it was the last day to perform the mitzva, he decided to wait on line.

His turn arrived after a short period of time. Just as he was gingerly holding the lulav and esrog, a bomb tore into his truck. It exploded and set off multiple explosions of the ammunition on board. The blasts were so powerful that a crater was formed in the ground where the truck had been parked. Not even a shard of metal could be found from the demolished vehicle.

Three months later, Rav Shammai read a short notice in the army newspaper. This driver’s wife had given birth to a girl. The announcement included a statement by the new father. “I believe with every fiber of my being that I am alive today and I merited to see my new daughter only because of the mitzva I was doing at the time that my truck was bombed.”

In thanks to Hashem he named his daughter Lulava.

The mitzvos enable each and every one of us to maintain our connection. Our connection to what? “L’roshecha”… To our ‘head’. To our life. To our Source. To Hashem Elokecha.