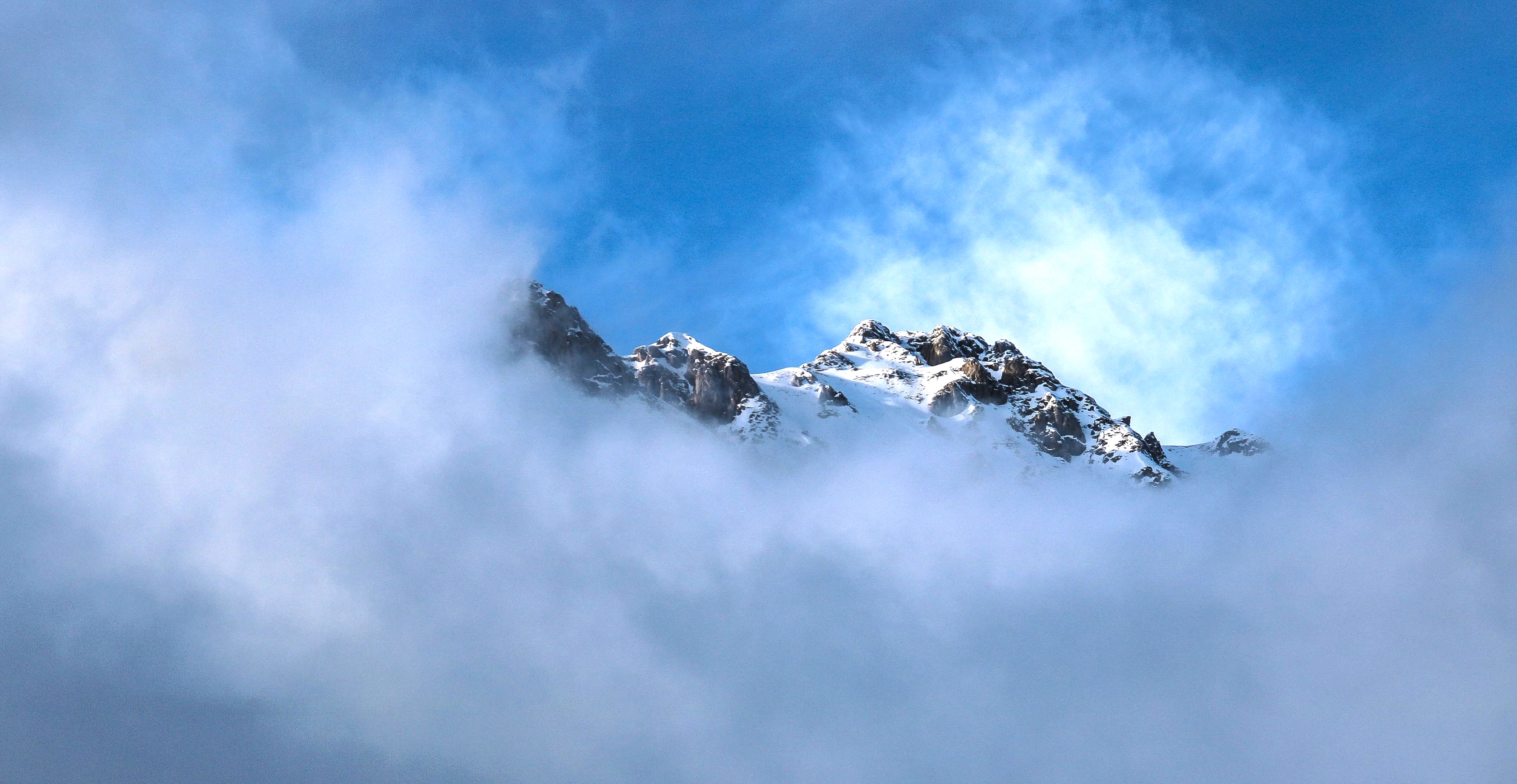 A Glimpse of the World to Come 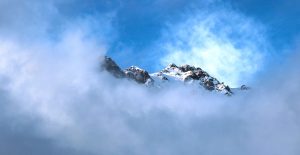 The Tur Shulchan Orech [Orech Chayim 417] writes that the ‘shalosh regalim’ {three holidays} each correspond to one of the Forefathers. Pesach {Passover} corresponds to Avrohom Avinu. The travelers/angels visited him on Pesach and the cakes he asked Sarah to prepare for them were actually matzos. Shavuos, the holiday of receiving the Torah, corresponds to Yitzchok Avinu. The shofar that sounded at Har Sinai was from the ram that was sacrificed in place of Yitzchok. Succos corresponds to Yaakov Avinu as it says by Yaakov that he built Sukkos.

Shmini Atzeres, often mislabeled as the eighth day of Sukkos, is actually a holiday in and of itself. The passuk {verse} refers to it as “atzeres”–a gathering [Bamidbar 29:35]. Rashi there explains, based on the Medrash, that during Sukkos seventy offerings were brought. These corresponded to the seventy nations of the world. When that was completed, Hashem asked that we remain for an additional day. At my brother-in-law’s wedding, after all of the guests left, just the immediate family remained for a small, intimate celebration. That is the atzeres, the gathering, of Shmini Atzeres.

The Zohar teaches that Shmini Atzeres corresponds to Yosef HaTzaddik. We need to understand the connection between this holiday and Yosef.

The Ohr Gedalyahu explains that the ‘chalal’ refers to the free-will that we have in this world. That free-will appears as a ‘space’, as a void, wherein man has power even beyond that of Hashem. That is where the forces of evil seem to be able to act.

That is what the Medrash is teaching. Even in that area which appears to be a void, Hashem is in absolute control–there is none beside Him.

This is included in the prayer of Shmini Atzeres. After experiencing the judgment of Rosh Hashana and the atonement of Yom Kippur, followed by the intimacy of Sukkos, we are now ready on Shmini Atzeres to recognize this concept of “ain ode milvado {there is none beside Him}.”

This full realization, in its blinding clarity, will only truly be reached in the World to Come. There one will understand how even those seemingly incomprehensible events of this world all fit neatly into the Master’s master-plan. All was the clear will of Hashem.

However, on Shmini Atzeres one can attain a certain internalization of this ‘ain ode milvado.’ The number seven connotes the natural cycle. Eight rises over and supersedes the natural. The holiday of the eighth day, Shmini Atzeres, affords us the potential to glimpse at the ‘natural world’, as if we are above and beyond it, and to understand it in a different way.

With this we can understand the connection of Shmini Atzeres to Yosef. On the passuk: “And no man stood there as Yosef revealed his identity to his brothers [Breishis 45:1],” the Zohar teaches that this is both a reference to Shmini Atzeres and to the World to Come.

The Ohr Gedalyahu explains that it’s the intimacy that Bnei Yisroel experience on Shmini Atzeres which is a taste of the intimacy of the World to Come that is alluded to in this passuk of Yosef.

The entire episode of Yosef and his brothers affords us a glimpse of the clarity of the World to Come. The brothers were confused. They had simply come to purchase food in Egypt and seemingly out of nowhere, everything that could go wrong, does. Nothing makes any sense… until Yosef reveals his true identity. At that point, they comprehend that the same person that they thought was trying to harm them was actually their brother trying to help them.

So too, in the World to Come, we’ll understand all of the difficulties that were encountered during this long, long exile. It appeared that we were under the subjugation of the nations but in fact, we never left the hand of Hashem. Ain ode milvado {there is none beside Him}–even in the ‘chalal’ of the world…

A ray of the clarity we’ll have in the World to Come pierces through the dark, confusion of this world on Shmini Atzeres, the holiday of Yosef HaTzaddik.

May we merit to experience it.

Wishing you a wonderful Shabbos/Sukkos–Shabbos/Shmini Atzeres,