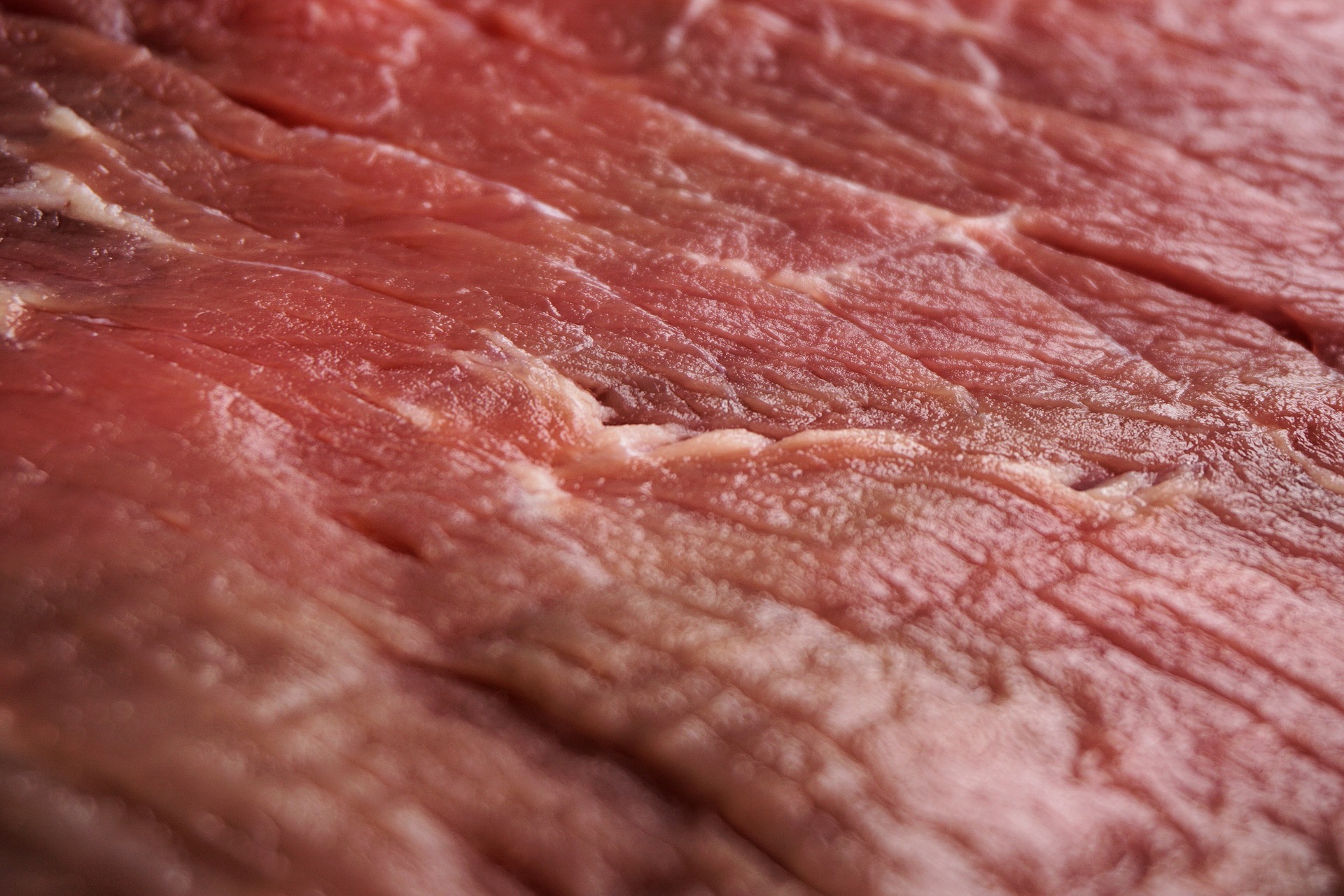 The Gift of Meat 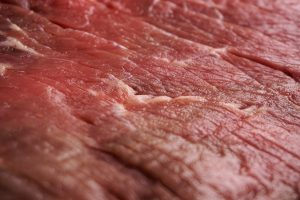 This week we read the parsha of Noach. Noach’s generation was steeped in many egregious sins, with the lack of respect for others, manifested by chamas {thievery}, leading the way to the destruction of the world through the mabul {floods}.

After the mabul, when Noach and his family left the Taiva {Ark} to start the world anew, there were certain changes instituted in regard to man’s interaction with the rest of the world. As the passuk states: “Every moving thing that lives shall be for you for food, as the green herb I have given all to you.” [9:3]

Rashi, quoting the Talmud [Sanhedrin 59B], explains that Hashem was telling Noach the following: I didn’t allow Adom Harishon {Adam, the first man} to eat meat–only vegetables. But for you, Noach, like the green herbs that I gave to Adom, I give you everything.

When our first anniversary was rolling around, my wife and I had recently moved to Israel. The adjustment had been a bit trying so we decided to splurge and go out to a nice restaurant. We spoke to friends who recommended a restaurant in one of the hotels where we were told that a nice dinner for two could be had for about thirty dollars. We went to the hotel and entered what we thought was the restaurant that our friends had told us about. As we settled comfortably at one of the tables, a violinist immediately approached us. We looked at each other nervously, thinking that chances were pretty strong that we had wandered into the wrong restaurant. When the waiter brought us a freshly baked loaf of bread, although we hadn’t yet seen a menu with prices, we knew that we were in way over our heads…

By the services rendered and the quality of the accommodations, one can assess how expensive a hotel will be. As such, olam ha’zeh {the physical world we are presently in} is a very expensive hotel.

The Talmud [Kiddushin 32B] relates that the great Rabban Gamliel was serving other Sages at a festive meal. Some felt uncomfortable having Rabban Gamliel serving them and chastised those who accepted his service. Rabbi Yehoshua responded that as great as Rabban Gamliel is, he’s no greater than Avrohom Avinu {the Patriarch, Abraham} who served the travelers, unaware that they were angels. Rabbi Tzaddok then responded even more forcefully. “Hashem causes the winds to blow, the rains to fall and the earth to blossom, thereby ‘setting the table’ for each and every one of us. If Hashem serves us, we can allow Rabban Gamliel to serve us!”

With such service given by none other than Hashem Himself, what currency can one use in order to pay the formidable bill that accumulates in this world?

There is a contradiction in verses. One states that the land and all that fills it belongs to Hashem. Another teaches that the heavens are for Hashem but the land has been given to mankind.

The Talmud explains that there really is no contradiction at all. Rather, each passuk is discussing a different stage. Before one pronounces a bracha {blessing} it belongs to Hashem. Once the bracha has been pronounced, it is given to mankind.

It is very easy to grow accustomed to different gifts that we receive. The obvious danger is ceasing to appreciate them as the gifts that they are…

Eretz Yisroel {the Land of Israel} is an incredibly special gift. My parents, who are presently here on a visit, mentioned that when they were growing up, the thought of their children living in Eretz Yisroel seemed absolutely preposterous.

Perhaps the recent events are meant to serve as a wake-up call, bringing home the realization that Eretz Yisroel is an incredible gift that we must appreciate and make ourselves worthy of having.