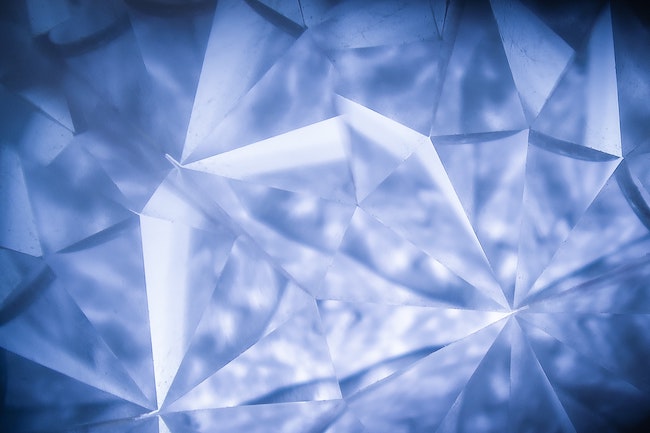 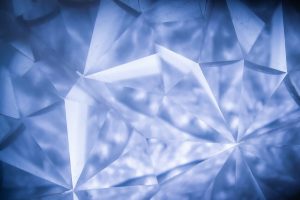 This week we read the parsha of Trumah, meaning donations. Different materials were given by Bnei Yisroel {the Children of Israel} in order to build the Mishkan.

After listing those materials the passuk {verse} states: “And make for me a Mikdash {Sanctuary} and I will dwell in your midst. [25:8]”

The term Mishkan refers to the Tabernacle that accompanied us on our travels through the wilderness and into Eretz Yisroel {the Land of Israel} until the time that the Temple was built in Yerushalayim. At that point, the Mishkan was incorporated into the Temple that was now referred to as the Mikdash.

The Ohr HaChaim explains that this passuk, “And make for me a Mikdash,” is a positive commandment to build a House of G-d where the Divine service can be performed.

We’ve discussed earlier that any physical destruction brought upon the Temple can only be the coup de grace that follows the spiritual decay that caused the Shchinah {Hashem’s presence} to leave. The Talmud [Yoma 9B] teaches that the first two Temples were destroyed for very different sins: “The First Temple, why was it destroyed? Because there was idolatry, adultery and murder. But the Second Temple where they were involved in Torah, mitzvos {fulfillment of the commandments} and acts of kindness, why was it destroyed? Because of the ‘sin’as chinam,’ the baseless hatred, that existed between them.”

The Mahara”l of Prague [Netzach Yisroel: 4] explains that the First temple was unique in that the Shchinah clearly dwelled there. Its destruction came about when we no longer merited having that Shchinah amongst us. When our spiritual standing was one of ‘tum’ah,’ spiritual impurity, the antithesis of that presence of the Shchinah, the physical edifice of the Mikdash could no longer house that Shchinah. As such, those three sins, each referred to as ‘tum’ah,’ brought about the destruction of the First Temple.

The Second Temple was lacking that clear presence of Shchinah, manifested by the absence of the Aron {Holy Ark}. Its essence was based upon the unity of Yisroel that it itself helped to promote–one Kohen leading the nation and one altar where all of the sacrifices were brought. The Temple transformed us into a unified nation and it was our unity that gave the Temple its unique kedusha {holiness}. As such, it was sin’as chinam, baseless hatred, which tore apart our unity and thereby tore apart the very fibers that held the Mikdash together. Sin’as chinam brought its destruction.

Of the many lessons that can be learned from the different keilim {vessels} of the Mishkan, perhaps the most pertinent ones are those that deal with this badly needed concern for one another and unity.

The Kli Yakar explains that the shulchan {table of the Mishkan} exemplified the heavenly source of all material sustenance and wealth.

These (round) rings teach that worldly success is like a wheel that constantly rotates. Those who are down eventually make their way up as those who are up take their turn having some downtime. This will help remind a person to kindly and generously share his gifts with those less fortunate than he. The rings, having no beginning and no end, also portray the infinite reward awaiting those who apply the lesson of the rings to their lives.

These four rings served as ‘houses’ for the two poles that were inserted into them. The word ‘badim,’ meaning ‘poles,’ also means ‘alone.’ The lesson of the rings is that we must share what we have with others, opening our ‘houses’ to those who are ‘alone,’ be it in a financial sense or an emotional sense.

These poles were used to carry the table when the Mishkan was being transported. In a deeper sense, these ‘badim,’ manifesting the poor, seem to be carried and supported by the wealthy table-owners. However, the opposite is true–they actually carry the table of the wealthy. It is the merit of helping others that causes Hashem to fill their tables.

This is a somewhat puzzling name to give these gems. When buying a diamond engagement ring, one doesn’t need something in order to fill the hole in the setting and therefore decide to stick in a diamond! The diamond is the primary part of the ring! Why were these gems called ‘avnai miluim–fill-stones?’

The Torah here is teaching a profound lesson that is a necessary building block for the Mishkan. It is so necessary that without it, it won’t remain standing, as we can all personally attest to. The lesson is that a person or an object’s true value is only what it does for others. There is so much emptiness in the world. The degree to which one dedicates oneself to filling that emptiness will determine the ultimate value of that individual. The preciousness of the gems lay in that they filled an emptiness. They were given the greatest possible praise, they were called ‘avnai miluim–fill-stones.’

The empty void of the Mikdash can only be filled with the spiritual bricks that are created by acts of caring concern and harmoniously helping others–ahavas chinam, the opposite of sin’as chinam.

The merit of this week’s parsha-insights is dedicated to the refuah shlaimah {complete recovery} of my friend, Yisroel Shmuel ben Miliah Esther, amongst all the ill of Yisroel. Any prayers on his behalf would be much appreciated.