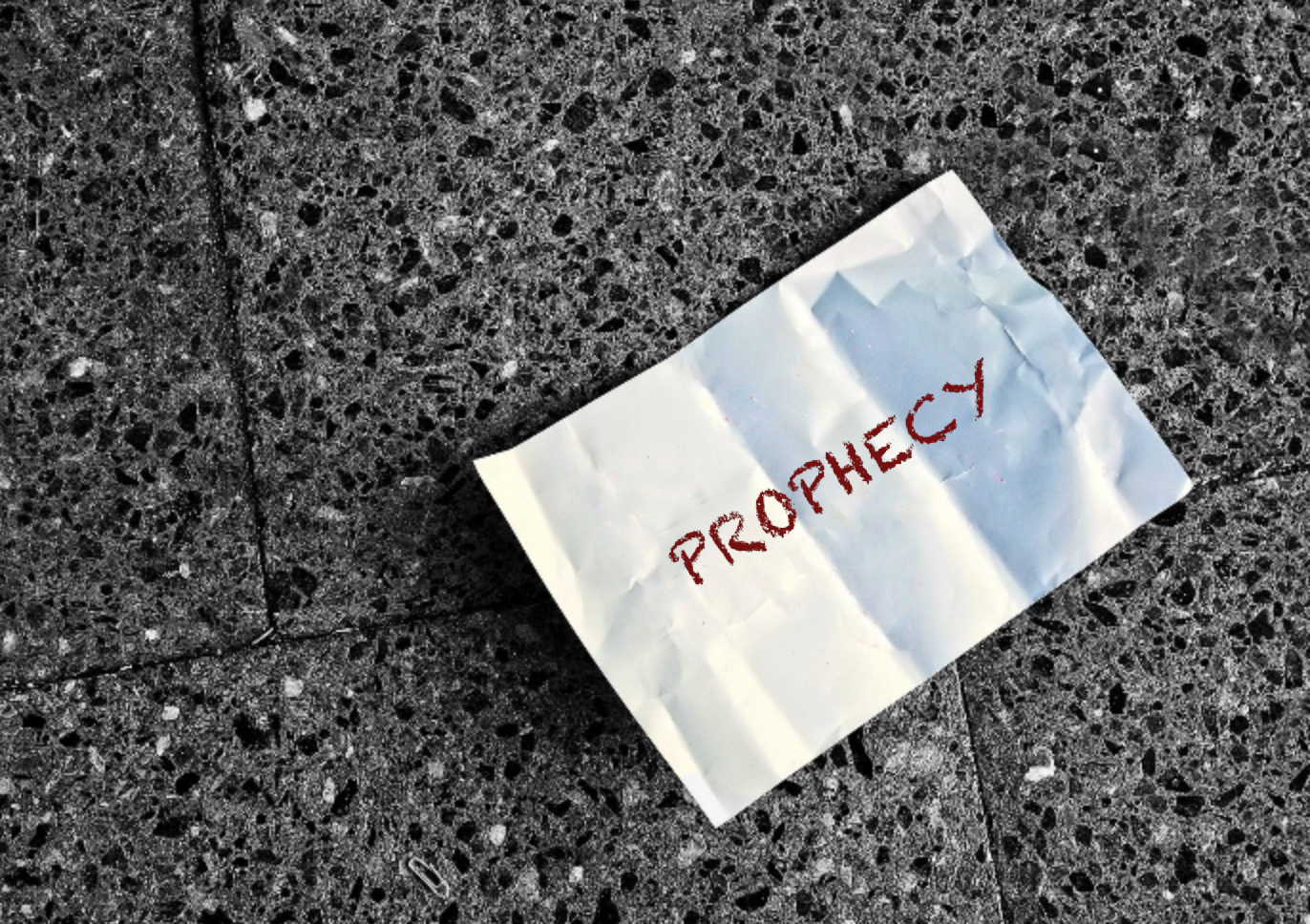 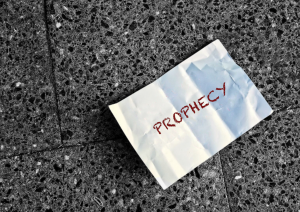 Ya’akov called for his sons and said, “Gather yourselves and I will tell you what will happen to you at the end of days.” (Bereishis 49:1)

WELL IT HAD been my plan,” Ya’akov told his sons, the 12 Tribes, “to tell you what was going to happen to you at the end of days, but apparently God has other plans.”

Talk about disappointment. Who doesn’t want to know what is supposed to happen at the End-of-Days, especially WHEN? It’s one thing to try and decipher obscure sources. It’s something altogether different to hear it from a prophet who got his information directly from God Himself.

“But father,” they asked, “why would you lose the prophecy?”

“I’m wondering that myself,” Ya’akov told them. “Perhaps, God forbid, there is something unfit from my bed, just as Yishmael was born to Avraham, and Eisav to my father Yitzchak?”

The brothers all looked at each other. Each one was sure that they had done teshuvah for any sin they had committed, especially for the sale of Yosef. So they answered Ya’akov with what would eventually become the first verse of the “Shema”  once the Torah was given: “Hear O Israel, the Lord our God, the Lord is One!”

Ya’akov looked carefully at his sons. He knew what they meant. They were telling him, “Just as [God is] one in your heart, so too there is only one in our hearts.” They were saying, “We have learned our lesson about Hashgochah Pratis after the episode of Yosef, how God works behind the scenes and that He can work in mysterious ways.”

It was the right thing to say, but still, Ya’akov wondered if it was as true as they thought. He became cautious, and answered them with, “Blessed be the Name of His glorious kingdom forever!”, what would later become the second verse of the “Shema.”

“Hmm,” he thought to himself, over three millennia later. Though he had seen the Gemora about Ya’akov and his sons many times, he had always been left with a question. “So, why DID Ya’akov Avinu lose the prophecy in the end, if everything was as it was supposed to be? Was Ya’akov’s response positive, or negative? Is there something the Gemora is not telling us, or did God just decide not to reveal anything about Acharis HaYomim?”

Year-after-year he read the story, and year-after-year the same question came up for him. He would never have found his answer had it not been for Hashgochah Pratis. Though he did not learn Kabbalah very much at the time, he had reason one day to look into the Zohar, regarding a different topic altogether. That’s when he “chanced” upon the following:

Ya’akov wanted to establish the “Mystery of Unity” below, and composed the 24 letters of, “Boruch Shem kevod malchuso l’olam va-ed.” He didn’t make it 25 letters since the Mishkan had yet to be built. (Zohar 2:139b)

“This says it,” he said quietly to himself. “According to this, Ya’akov Avinu’s response to his sons WASN’T so positive after all.”

At first, it got him some “interesting” looks from others, who wondered if he was somewhat mentally-imbalanced. Years later, it got him looks of respect and admiration, once people realized how much more learned it made him.

“So,” he said, thinking as he spoke, “perhaps the brothers understood Ya’akov’s reply to be acceptance of their sincerity . . . But, Ya’akov, it seems from the Zohar, sensed that some level of unity was still missing . . . and would remain missing until the Jewish people would later build the Mishkan . . .”

He reached for a Chumash and turned to Parashas Vayikra. He had no reason to doubt the Zohar, but he liked to verify these things for himself. Looking at the first verse of the parsha, he started counting the letters from after, “And He called to Moshe,” “1, 2, 3, 4,” and he kept going to, “24 . . . and, yup, 25 letters!”

He sat back in his chair and wondered what the Zohar meant. “ ‘The Mystery of Unity’ ”? he asked out loud to himself. “What’s THAT?! . . . And what does it have to do with the END-OF-DAYS?!”

Without noticing, he got up and began pacing back-and-forth, oblivious to his surroundings and the other people learning around him. The longer he paced, the deeper he went into his mind in search of something, ANYTHING that he might have seen that could help him unravel the mystery about the “Mystery.”

Nope, nothing came to mind—at first. But, just before he mentally “turned around” and returned to the world around him, he recalled seeing one thing, years ago, that sounded just like the idea. Now he just had to remember where he saw it.

He froze for a moment. He had remembered, AND he had realized: “The unity the Zohar speaks about is not with respect to the Jewish people themselves per se,” he said, as if sharing the insight with someone else. “It is with respect to God’s Name! It’s about the unification of His Name!” he said enthusiastically, hitting the table at the same time and getting unwanted attention.

As he heard himself speak, he felt so silly. It was the most obvious thing in the world to him now. “That’s why the brothers answered Ya’akov’s query with the Shema,” he said animatedly. “It was the ONLY answer that made sense for the question their father had REALLY asked them: If I can’t tell you about the End-of-Days then you aren’t relevant to them. If you aren’t relevant to them, then  you have yet to FULLY unify God’s Name. What’s the REAL story here?” (Excerpted from “Insights from the Weekly Torah Reading in Discussion: Bereishis, Parashas Vayechi, available through Amazon, and no Volume 2 on Shemos as well).