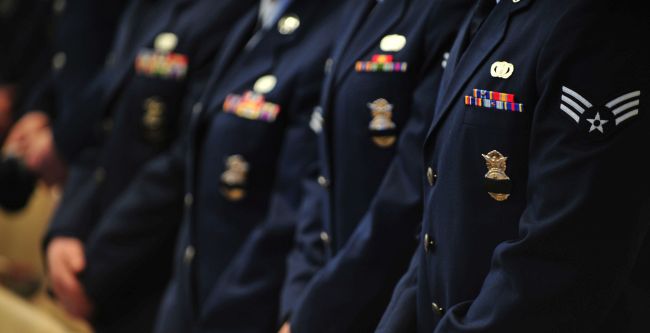 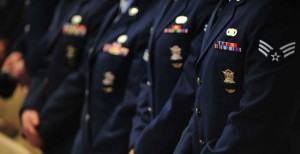 The very concept of an elite class among Jews is somehow disturbing to our modern mindset and societal value system. Our slavish devotion to the ideal of democracy has forced many Jews to forsake all Jewish values and traditions in order to prove ourselves truly democratic. The current unceasing campaign against religious Jewry by the secular Left in Israel carries as its banner the cynical slogan, “We are for a democratic society in Israel.” Of course democracy has many definitions in many different circles. As usual, it depends on whose ox is being gored. The religious are always guilty of “incitement” and “coercion” while the erstwhile leftist champions of democracy are only practicing “freedom of speech” and “the will of the majority.” But, be that as it may, it is obvious to all of us that the democratic principles that form so much of a basis to our current Western civilization are dedicated to the principle of equality among citizens and frown upon the existence of a prescribed, dynastic, elite group within the society. Therefore, the special status of the children of Aaron – the kohanim – the priests of Israel – within the Jewish society smacks of being undemocratic. And yet the Torah, in its Divine wisdom ordains the creation of such a class of elite public servants within the body of Israel society in order to further the national challenge and goal of becoming a “a holy nation and a kingdom of priests.”

The world has just left its most horrific century, one that has seen almost 150,000,000 human beings done do death by war, governmental policies and brutal social engineering schemes. One of those social engineering schemes, practiced in Russia and China and in other Marxist-run societies as well, was to make everyone equal in those societies. Of course, some people were more equal than others, but basically the idea was to rid the society of leaders, intellects, religious models and others who were “bourgeois” or “elitist.” A drab facelessness covered the landscape of those countries and a tyranny almost unequalled in human annals devoured its “equal” citizens. And by making everyone “equal” these tyrannies attempted to effectively silence any dissident thoughts or politically incorrect behavior.

For many centuries there was a concept of noblesse oblige in European and American society. The wealthy, the powerful, the talented and gifted were felt to have an obligation to work for the betterment of their society as a whole, simply because they were blessed with an unequal and favorable share in life’s bounties. This concept was based upon the foundations of Torah thought that legislated special rules and obligations for the priest, the Levite, the Torah scholar and the king and temporal leaders of Israel. In democratizing the concept of leadership in our current world, we have lost the sense of obligation and duty that should inspire the elite of the society. There are higher standards by which to judge those who claim the right to rule and strive to be part of history’s elite. Not everyone is the same. No one is above the law. But some people, the leaders, the kohanim, the representatives of Torah and its people must realize that there is a higher law that binds them to supremely moral and inspirational behavior.