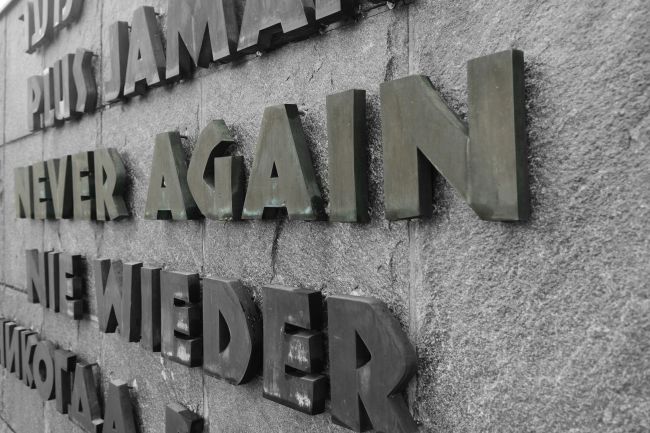 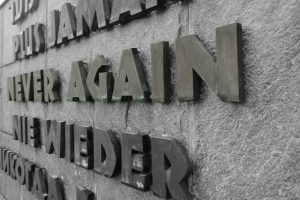 The Torah reading of this week concludes the book of Vayikra. As is obvious to all who study this book, it is primarily concerned with laws and observances and the details connected to those Divine commandments. Even though the Torah had intimated previously that the observance of these commandments was not a matter of pure recommendation or suggestion but that they were mandatory conditions for the survival of the Jewish people, the punishment for disobedience was never graphically described as it is in the Torah reading of this week.

Here we have, in awful detail, the fate of the Jewish people in exile. Instead of serving the Creator in comfort and tranquility in their own homeland, Israel would now be forced to loyally serve God under the dire circumstances of exile and oppression. It is difficult to imagine what that first generation of Jews thought when they heard these words transmitted to them by Moshe.

It would be almost millennia later for these words to become reality. There is a tendency in human life, completely understandable and perhaps even justified, to postpone the realities and consequences of true prophecy to a later time, a time that one would never have to witness or experience.

Yet, somehow the stark predictions of the future that would befall Israel, because of its abandonment of Jewish life and tradition, undoubtedly made an impression on those who first heard these words. The question then remains whether this impression could or would be transmitted to later generations or would the only method for verifying them be that they would have to occur and become the reality.

After the Holocaust and the horrors experienced by the Jewish people in World War II and under the Soviet Union, the accepted and current mantra in Jewish life is “never again.” Though I fully subscribe to that sentiment, I think that many Jews have misinterpreted that slogan. They are under the impression that brave words are meant solely to apply to the cruel enemies of the Jewish people that still exist in our world.

This interpretation takes the words of the statement “never again” and turns them into a challenge and an admonition exclusively directed to others who would wish us harm. However, as the Torah reading of this week clearly indicates, this warning and hope is not only directed at the outside world, but it is directed to our society and the makeup of the Jewish people itself.

We are the ones who should say “never again” – that we as a people will no longer continue to imitate the ever-changing follies and errors of the current age and society that we live in. Rather, we will restore ourselves by renewing our ancient traditions and observances, by loyalty to our Torah and to the Land of Israel and to the value system of Jewish life so explicitly explained to us in detail here in the book of Vayikra. Only then will we be able to say with confidence and certainty that these prophecies have run their course and that the time of redemption has dawned upon the people and the Land of Israel.