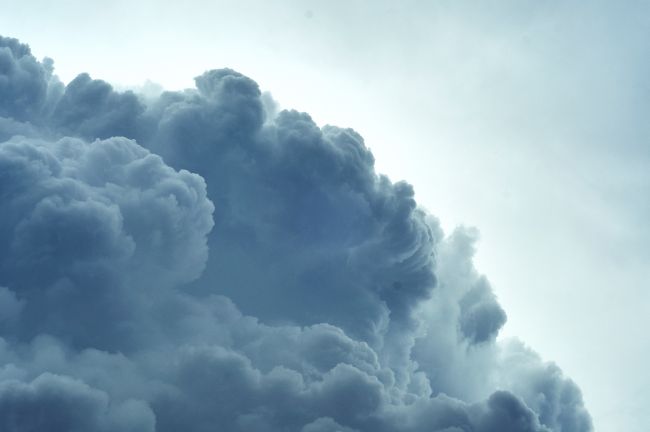 When Moshe Got Angry 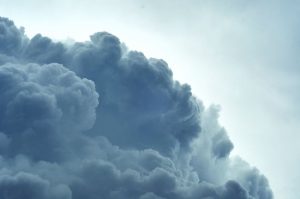 In one of his more surprising and controversial statements, Maimonides posits that our great teacher and leader Moshe was subject to becoming angry at certain occasions during his 40-year leadership of the Jewish people. Being a leader, constantly in the public eye and subject to the human inclination to criticize leadership, no matter how able and enlightened it truly is, certainly can bring one to moments of deep frustration, agitation and anger.

In recounting the unwarranted rebellion and complaints of Korach and his followers against Moshe and Aharon, it is apparent that Moshe has become emotionally angry at what is happening. He asks of God to create, so to speak, a supernatural punishment for Korach and his followers. Perhaps it is the cumulative effect of the carping and negativity, the rebellions and sins that have marked the Jewish sojourn in Sinai that has finally sapped the patience and fortitude of Moshe.
There is no question that Korach and his group deserved this punishment, for we see that God, so to speak, concurred in bringing about their eventual fate. It is somewhat noteworthy to realize that Moshe who defended the Jewish people and prayed for the mitigation of their punishment when they sinned, though decisions were very severe in this instance, reacts in such a harsh and unforgiving manner. Even though Maimonides lists anger as being one of the two traits that one should go to an extreme to avoid,  this week’s Torah reading is an example of the justifiable anger of Moshe.
Moshe is able to counter and even tolerate the sins of the Jewish people that stem from human weaknesses and desires. Most of the rebellions that appear in the Torah are of this nature. People complain and chafe under rules of diet, sexual probity and internal discipline. However, when there is a rebellion against Godly order in society, when God’s will is reduced to political machinations and personal ambition, then the entire structure of Jewish life and the eternity of Israel is threatened.
Moshe, in his leadership role, correctly identifies that neither he nor his brother are the real targets of the rebellion of Korach and his followers. It is rather the entire value system and societal arrangement that God has ordained for the Jewish people to follow that is being attacked and undermined. If the basic structure of Jewish society crumbles, then there will be no chance of survival as a holy people and a kingdom of priests.
It is this realization, subtle as it may be and unpopular in the eyes of the masses, that kindles the frustration and anger of Moshe and forces him to ask that Korach and his followers become an example for all generations, for substituting God’s will and wisdom with human political correctness and ambition. It is a painful lesson that this week’s Torah reading teaches us, about the dangers of altering Jewish societal norms and leadership qualifications. But it is an important lesson for our times as well.
Shabbat shalom
Rabbi Berel Wein