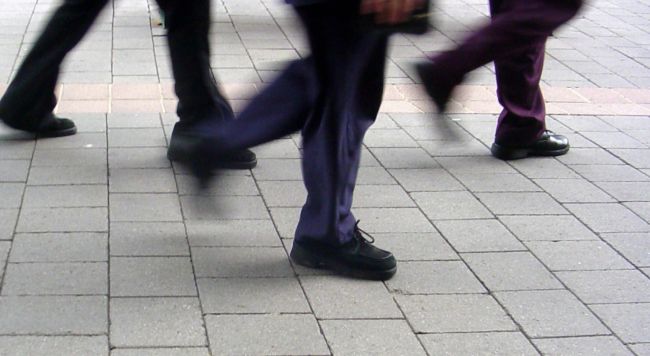 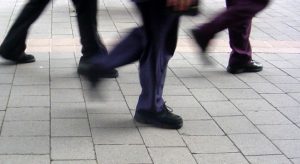 In a certain sense we may view this week’s Torah reading as being the concluding chapters of the written Torah of Moshe itself. Even though the fifth book of the written Torah, the book of Dvarim, is also to be treated with the holiness and eternal awe, regarding the four preceding books, there are opinions in the Talmud that they are to be assigned to a different category as far as rabbinic exegesis is concerned.

There is no question that there is a definite tone of finality in the concluding chapter of this week’s Torah reading. The story of the formation of the Jewish people into a nation through its exodus from Egyptian slavery and its forty-year sojourn in the desert of Sinai is now complete. A new generation of Jews, no longer constrained and embittered by slavery in Egypt, now stands at the threshold of entering the promised land. The great leaders of Israel who have guided them to this point in their national existence have all passed on. And, in the case of Moshe, he is about to leave them for his eternal reward.
It is interesting to note that as this story of nation building concludes, the Torah chooses to record for us a review of the encampments of the Jewish people in the desert of Sinai. The Torah does not intend this to be a travelogue. Rather, it is meant to create that necessary ingredient of national memory that alone can preserve the Jewish people throughout its long history and many challenges. For without that national memory, Jews generally and individually are lost in the swirl of current events and changing fortunes.
As Rashi points out, each of the way stations and encampments listed in this week’s Torah reading represents an event in the history of the Jewish people. It is not merely a list of places and oases that exist in the Sinai desert but rather it is meant to focus the memory of the people on the events, triumphs and mishaps that were experienced in the development of the Jewish nation.
The Torah could well have omitted mentioning these places and just given us a general overview of the fact that we were freed from Egyptian bondage, witnessed the Divine revelation at Mount Sinai and wandered in that desert for 40 years before finally arriving at the borders of the land of Israel. But the Torah wishes to emphasize that every step in that long journey was meaningful and taught us lessons of faith and hope and charted a course for us as to how the Jewish national entity was to be created and strengthened.
For that to happen, we have to be able to recall our errors and mishaps so that we somehow learn not to repeat them. We also have to remember our great moments of glory and of accomplishment so that these may be preserved in our memory and repeated throughout the existence of our national life. Past events, no matter how seemingly minor they may appear to be at the moment, are the stuff of nation building and accomplishment. That is why all the facets of memory are so much a part of Jewish life and observance.
Shabbat shalom
Rabbi Berel Wein