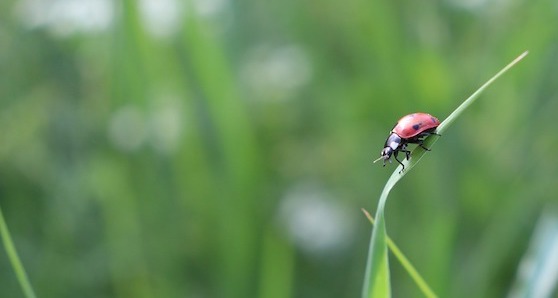 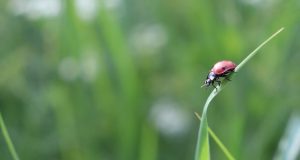 Population numbers have always meant a great deal in human history. We do not find tribes or influential societies that were composed only of a very small number of people. All the great tribes in the ancient and modern world were built on large populations that would be able to fuel the economy of the Empire and provide sufficient numbers of soldiers for its armies.

Naturally the exception to all of this has been the story of the Jewish people. The Torah itself warned Israel in advance that they never would be numerous, relatively speaking. The Torah did not mean this as a curse or as a completely negative fact. Rather, it was a simple declaration as to the price, so to speak, of persecution, poverty and powerlessness. Yet the very same verse in the Torah guaranteed the survival of the Jewish people and the eventual triumph over all would-be adversaries.

In light of this it seems surprising that in this fourth book of the Bible, a count of the Jewish people is taken a number of times, and that count is detailed to the ultimate degree. If numbers do not matter when it comes to Jewish society and the story of the Jewish people, then why did the Torah put such an emphasis upon numbers and detail for us regarding the exact population of the Jewish people at the time of Moses?

I think that perhaps the answer to this lies in the statistics and numbers that the Torah details for us in this week’s Torah reading. The number of the Jewish people at the time of Moses constituted over 600,000 males between the ages of 20 and 60. By adding into this some female population, those over 60 and those under 20, we arrive at a population figure of perhaps 3 million people. If there were 3 million Jews that existed 3300 years ago, simply by natural increase and according to trends of population, there should be hundreds of millions of Jews existing in today’s world. Yet the actual count of Jews in our world, at its most optimistic level, is about 15 million people.

This fact, when seen in the background of the account of the Jewish people when they were in the desert of Sinai, and the fact that numerically speaking we have been at pretty much of a standstill over all of these long centuries, is itself the confirmation of the words of the Torah that we will be a small people in terms of population.

Certainly, there are many rational, practical and correct reasons that are advanced for the lack of growth in Jewish population – persecution, conversions, forced and otherwise, disease, poverty, and the continual erosion of the Jewish population by assimilation and a low birthrate. But no matter what reasons we accept to account for this historical anomaly, it is clear that Heaven, in its usual hidden way, somehow accounts for this as well.