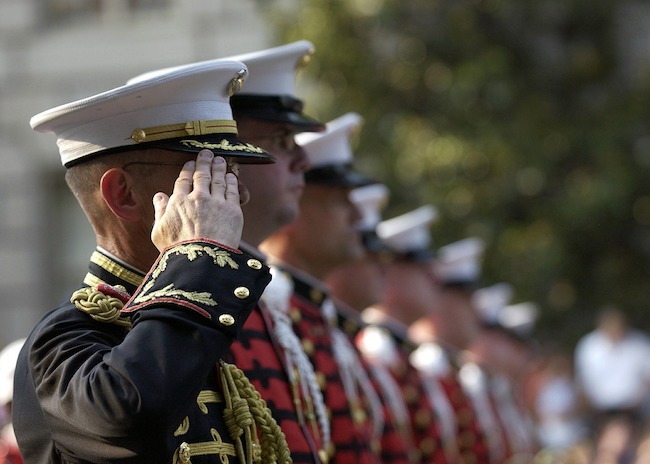 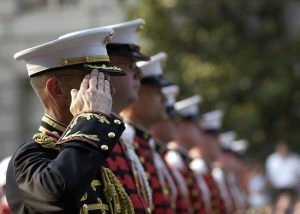 There are many different interpretations as to why the Torah chose to use this formulation of words to indicate a count of that family. The Torah certainly could have used a simpler and more direct verb to indicate to Moshe that he was to take a census of that family of the Levites.

I remember that when I attended law school long ago, we students had to prepare the cases that would be discussed in the lecture of the professor for that day. The professor had a very prickly personality and oftentimes was even slightly inebriated when teaching the class. His methodology was to call upon a student to read and discuss a case at first before expounding upon what principle of law that case illustrated. The professor was very short tempered and usually skewered the hapless student attempting to read and explain the case. Because of this, no one in our class ever wanted to volunteer to read the case and lead the discussion about it. So, at the beginning of every class all of us had our heads lowered and refused to make any eye contact nor any other apparent physical connection with the professor. He was, hands down, a terrible person and we put our heads down to avoid having to deal with him.

Perhaps this is the reason why the Torah use this phrase of ‘raising the head’ when discussing the role of the Levites in Jewish public life and their tasks in the service of the Temple and the Tabernacle. It is a privilege to be a Levite, to be in the service of the God of Israel and the people of Israel. It is a matter of pride and accomplishment and not to be viewed as a burden or something to be minimized. One has to volunteer enthusiastically for the work in the service of God in Israel.

If one is proud and enthusiastic about one’s role within the Jewish community and sees one’s self in the perspective of generations and tradition, as doing holy work and contributing to eternal projects, can one really feel the pride and joy of being a Levite… and in fact, of being a Jew.

The Torah abhors slackers. Those who attempt to escape or avoid the necessary commitment and effort to be Jewish and to serve the cause of Jewish survival and success eventually are not destined to remain part of the eternal people. Jewish history testifies to this basic fact of Jewish life. Only by raising one’s head and, in effect, saying count me in, can one expect the blessings of eternity.