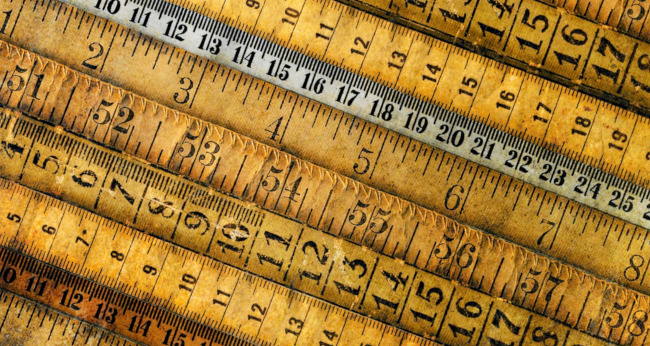 The Measure of Man 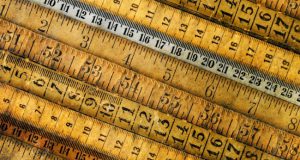 This is a remarkable statement for human society, which, since its inception has always divided itself into classes according to talents, education, and financial status. These differences also existed within Jewish society, but the covenant is not affected by these societal norms and differences that every generation of Jewish people exhibited. The Torah does not present for us a utopian vision of a classless society, where equality exists amongst all members of a certain nation or group. Such an idea flies in the face of human nature and behavior. The Torah does inform us though, that there is an over arching covenant that binds all Jews, no matter their station in life and their experiences, and it is this covenant that is the basis of the relationship between the God of Israel and the people of Israel.

The Torah recognizes that life is not always fair to everyone. The distribution of talent, opportunities and wealth has always been unequal, and no economic theory or legislative program will ever change that reality. The Torah does not countenance playing the victim card as an excuse for one’s failures and shortcomings. The prophet Jeremiah stated this succinctly when he said, “Why should a human being complain, is it not sufficient that it is yet alive?”.

Judaism measures people by their capacity to realize their potential. That is why the rabbis taught us that the righteous people are judged as finely as the breadth of a hair. The more righteous one is, the greater is the potential for performing acts of goodness. In effect, the Torah is teaching us that we are our own judges, each according to his/her abilities and opportunities. The question that will be asked of us is why we were not what we could have been, irrespective of the achievements and greatness we have achieved or compared to that of other human beings.

It is ironic that in world history the Jewish people could certainly be characterized as the victim and would be justified for not being a contributory force in the advancement of world civilization. But, even the most cursory view of world history shows that it was the Jewish people, more than anyone else, who drove forward the forces of civilization for the betterment of the human condition, physically and certainly spiritually.