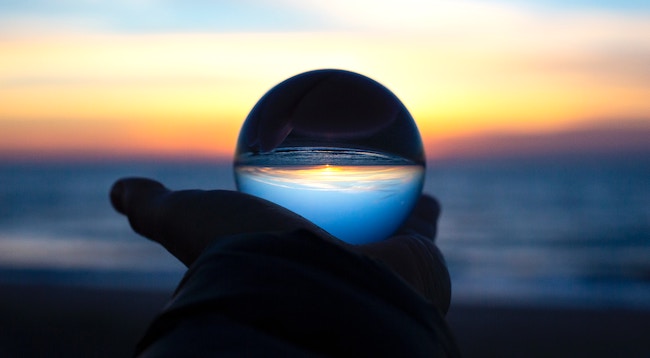 An Eye on the Future 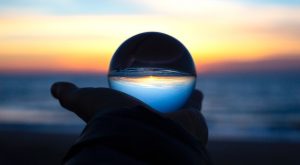 The dramatic moment that Joseph has dreamed of for decades has finally arrived. His dreams are to be fulfilled and he has achieved the ultimate triumph over his brothers who doubted him and his integrity. And at that moment, when he is at the zenith of his power, he breaks down and weeps. He is unable to control his emotions and his care for his brothers and his father and for the future generations of the Jewish people overwhelms him.

In a flash of reality, he realizes the consequences of his behavior and he pulls back from the abyss that would have destroyed the family of Jacob and prevented the creation of the people of Israel.

The rabbis of the Mishnah long ago told us that wisdom lies with those who can see the consequences of their actions and behavior in advance. Joseph clearly sees that he has pulled the rope as tightly as he is able to, and that any further action on his part would have dire consequences for the very future that he himself envisions.

If there will be a Jewish people and if he reconciles with his brothers, he knows that he will be remembered eternally as the righteous Joseph. If he exacts full revenge, justified as that may be in his mind, he knows that he dooms himself to being, at most, a footnote in the story of human civilization. His behavior towards his brothers, Judah and Benjamin, carries with it not only righteousness and altruism but a certain degree of self-interest and self-preservation. He realizes that only with greater unity of the tribes of Israel will he be remembered and truly justified.

When Joseph was tempted by the wife of Potiphar, we are told by midrash that he was able to overcome that desire because he realized that by succumbing, he would become an outcast amongst the tribes of Israel. And, he would not be represented on the holy breastplate of the high priest of Israel. The rabbis warn us often that no matter what temptation or justification we may have for wanting to separate ourselves from the other tribes of Israel – many of whom we feel have failings or shortcomings or perhaps have even behaved incorrectly towards us – always brings sadness and personal disaster.

It is very tempting to go it alone and to not be burdened by the weaknesses and foibles of others. After all, we are aware that everyone but us is out of step! Nevertheless, we are constantly warned not to fall into that trap. Joseph realizes that he cannot go it alone despite his temporal power and personal righteousness. And, in the moment of his greatest triumph, he seeks to unite and reconcile and create the necessary vehicle that will make the Jewish people eternal and eventually triumphant morally and physically.