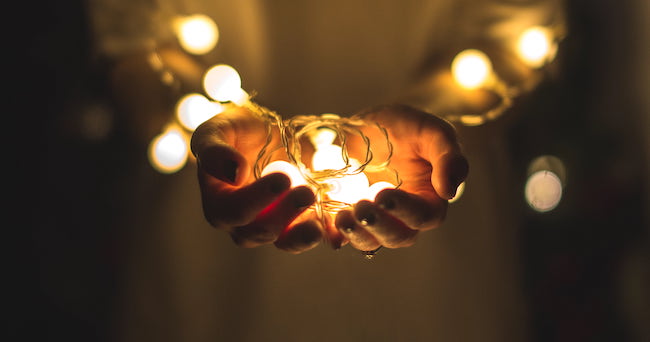 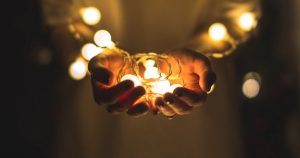 This week we read in the Torah the final chapter of the liberation of the Jewish people from Egyptian bondage and slavery. After centuries of servitude, the children of Jacob are finally freed from their Egyptian taskmasters and embark on their journey of building a civilization.  Yet, the Torah goes to great lengths to point out to us that freedom as a concept cannot exist in a vacuum.

The people must have food to eat and water to drink. Though the Jewish people will live for 40 years in an unnatural environment in the desert of Sinai, they do not escape the constant necessities of human life. The Lord will provide these necessities through miracles – bread from heaven and water from the flint rock. These miracles, perhaps like all other miracles, will require human participation – the gathering of the heavenly bread that falls to the earth, and the striking of the rock to force it to give forth waters.

It can be asked that if Lord is performing miracles for the Jewish people anyway, then why aren’t the miracles complete, why are they always somehow dependent upon human action as well? The answer to that question lies in the question itself. The adage that God helps those who help themselves is a basic tenet and value in Judaism. Miracles provide opportunities, but these, like all opportunities, must be initiated by humans for them to be beneficial and effective.

It is  difficult for the Jewish people over the 40-year sojourn in the desert of Sinai to appreciate their newfound freedom. People become accustomed to almost anything, and this includes slavery and servitude. An independent people create their own society, provide their own needs and continually jostle in a contentious world to retain that freedom.

A people accustomed to slavery will find this to be particularly challenging. Slavery induced in their minds and spirit a false sense of regularity that bordered upon security. The president of the United States once remarked that if one wants to be certain of having three meals a day, then one should volunteer to spend the rest of one’s life in prison. He will receive this throughout his incarceration.

In the story of the Jewish people in the desert, when faced with difficult circumstances and upsetting challenges, there was always the murmur that they should return to Egypt and ‘go back to prison’, for at least then hey would be certain of having their three meals a day.

According to many Torah commentaries, this was the fundamental reason why the generation that left Egypt could not be the generation that would enter and conquer the land of Israel and establish Jewish independence in their own state and under their own auspices. Psychologically they were not ready to be a free people with all the burdens that accompany freedom and independence. They could accept the Torah, be intellectually religious, admire Moshe and believe in the Almighty. But they were unable to free themselves from the psychological shackles of Egyptian bondage. And there are no miracles that can do that for human beings. Only human beings can do that for themselves.