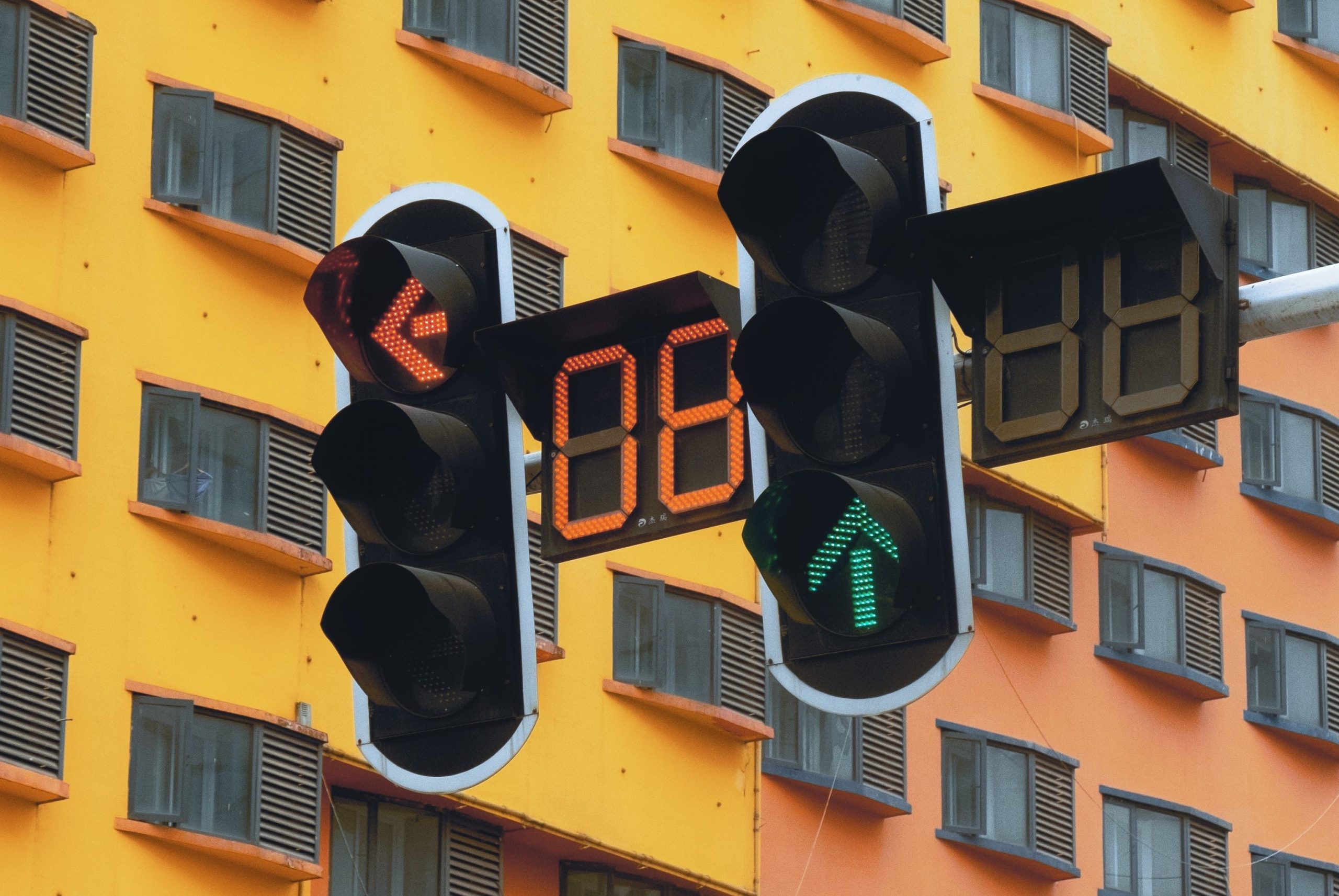 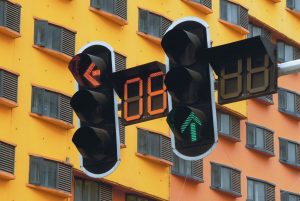 After the granting of the Torah to the Jewish people at Mount Sinai, this is followed with a long and detailed list of instructions, commandments, and laws. The mere existence of such a list presupposes the willingness of the population to follow these laws and instructions.

As we are all aware, because of the ongoing incidents that mark our attempt to deal with the current coronavirus crisis, that there has to be an internal discipline amongst the people to have them obey any set of laws, no matter how wise and beneficial they may be, in order for the rule of law to be effective.

It has been estimated that over two-thirds of the laws passed by the Israeli Knesset over the past 72 years have never been enforced and are known, if at all, to exist only in the breach. There are not enough police in the world to enforce all the laws that every society has promulgated and advanced. Even in the most rigorous of dictatorships and the most controlled of societies, black markets flourish, crime is rampant and, in fact, the tighter the controls, the more ingenious people become in their methodology of defying and circumventing those laws they feel unfair or unnecessary.

The most disciplined of societies such as Japan, Switzerland, or perhaps even Germany are of that nature simply because of their social compact one with another. The brute force of police may achieve the appearance of obedience to the law and the government but eventually all of history teaches us that subsystems collapse simply because of the weight of the necessary enforcement involved.

The Torah also presupposes that there be a legal system and that judges and police are necessary adjuncts to any civilized society. However, the Torah also realizes that it is only by voluntary acceptance of discipline and obedience to laws, the concern for the public and its welfare, the understanding that one is responsible for the Jewish people as a whole and to the God of Israel for one’s actions, to make the system of laws that we read about in this week’s portion of the Torah workable, acceptable and, in fact, eternal.

If the people are unwilling to follow the rules, there are not enough policeman in the world that will make them, no matter how severe the penalty may be for disobedience and violations of the law.

The Torah records for us once again the response of the Jewish people when offered the Torah: “We will do and obey and then we will listen and understand.” Without that stated pledge to voluntarily observe the laws and precepts given them at Mount Sinai, there is no method available to human societies to enforce such a rigorous social and spiritual discipline to such a large population of individuals.

It is hoped that through study and education this voluntary acceptance, of the laws of the Torah, that has been hallowed by millennia of tradition and observance, will continue to govern Jewish society and its value system and behavior.