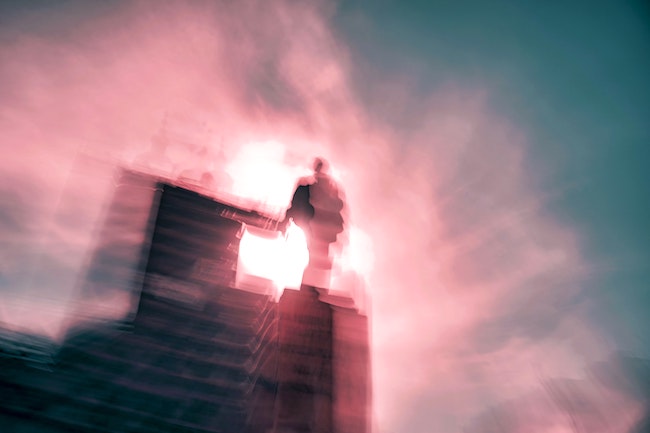 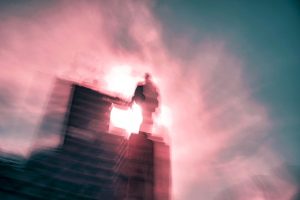 The Torah reading of this week deals with a ritual in the Temple – that of the Red Heifer – which is characterized as being a commandment beyond the ken of human understanding and rational interpretation. It remains a primary example of certain commandments that, at their very core, are not easily interpreted or made relevant to human behavior, nor to moral understanding and judgment.

The Torah itself calls this commandment a chok, which must be obeyed without question or doubt, for it is beyond human comprehension and understanding to genuinely appreciate and value its essence and purpose. This is the reason the entire Torah reading of this week is called Chukat – the law and commandments of the Torah for which no explanation will be given.

If we review previous narrative portions of the Torah that we have read and studied over the past weeks, we can easily conclude that all the events that were described – the murmurings, rebellions, false reports and evil speech and the crimes against Moshe and Aaron also fit the category of being a chok – something irrational, inexplicable and beyond logical comprehension.

We all believe, somehow, that we live in a rational world, and that we can make rational decisions based upon knowledge, facts, experience, and history. However, the truth is that very few of our decisions are made rationally and are often based on other factors on a constant and recurring basis. Human behavior is almost by definition irrational and inexplicable. It is because of this truth that the Torah gives us laws and commandments that are rational and inexplicable, to match our human moods and decision-making processes.

We can easily understand that if it were not for the Torah itself guiding us through life, giving us daily support, guidance, and stability, certainly the national life of the Jewish people would be chaotic in the extreme. It is this chaos of irrational behavior which is universally present amongst all people in the world, which leads to the fall of empires and to catastrophic decisions brought about by irrational policies and a great deal of human arrogance.

It is noteworthy to see that in world history, almost all the major empires of the world collapsed and eventually fell because of internal pressures of the society rather than by actual external aggression. These pressures are caused by human nature, both emotionally and ideologically. Once the original basis and emphasis that brought about success and growth in the Empire dissipated, because of the irrational behavior of leaders of these empires, the collapse of those would not be long in coming.