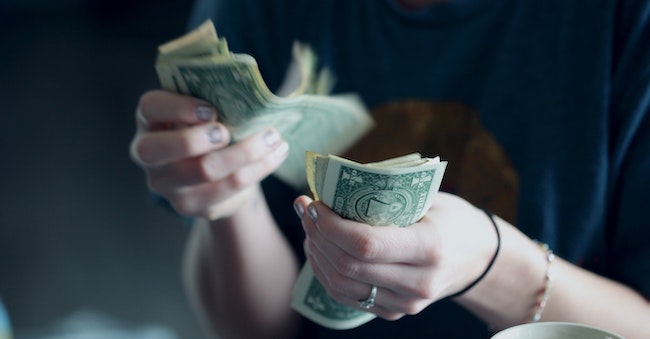 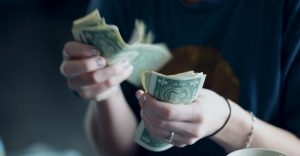 In this week’s parsha, Balak, the King of Moav sends high-ranking officials to commission Balaam to curse the Jewish people. Hashem appears to Balaam and tells him not to go. Balaam’s response to Balak’s officials is: “If Balak would give me his household of silver and gold, I could not transgress the word of Hashem.” Our Sages see in this response the corrupt nature of Balaam’s character.[1] Rashi explains that by mentioning a houseful of gold and silver, he reveals his greed (as if to say that if he were able to transgress the word of Hashem, he would, but only for a huge sum of money).[2]

Many of the commentaries attempt to differentiate between the statement of Balaam and that of Rabbi Yossi Ben Kismah in Pirkei Avos. Rabbi Yossi Ben Kismah relates the story of how he was invited to leave the city of his residence, a city renowned for its Torah scholars, in order to join a different city which was devoid of Torah. His response to the invitation was, “If you give me all the gold and silver and precious gems in the world, I will not leave my city of accomplished Torah scholars.”[3]

How is this response different than Balaam’s?

which says that it One could, perhaps, say the difference is the following: Balaam was more specific in his request for the net value of Balak’s estate, indicating his true desire, while Rabbi Yossi Ben Kismah did not quote a definite amount of money. However, this would create a new difficulty after with a statement made by King David in the Book of Psalms. There, King David affirms his love for the Torah with the verse, “Your Torah is more valuable to me than thousands of gold and silver (pieces).”[4] Clearly, from specifying an amount does not indicate greed.

The answer lies in the careful reading of Rashi. Rashi says that from the verse we see the corrupt nature of Balaam’s character, for he desired the wealth of others. Rashi explains that Balaam’s wickedness is revealed by his focus on the wealth of Balak, rather than the mere mention of money.[5] The desire for greater wealth is intrinsic to human nature. However, it is of wicked nature to specifically desire to possess that which is owned by another.

In Control (17th of Tammuz)

Five calamities occurred on the seventeenth of Tammuz. The first of these calamities is recorded in the Torah. Upon descending the mountain after having received the Decalogue, Moshe witnessed Bnei Yisroel celebrating the creation of the golden calf and he shattered the Tablets.[1] The verse describes the Tablets as “charus” – “engraved”.[2] The Mishna states that the word “charus” can also be read as “cheirus” – “freedom”, for only the study of Torah brings true freedom.[3] Therefore, the breaking of the Tablets reflects a loss of freedom for the Jewish people.[4] What is the difference between the secular definition of freedom and that of the Torah? How do we reconcile the “pshat”, the straightforward reading of the text as “charus” – “engraved”, with the “derush”, the homiletic interpretation as “cheirus” – “freedom”?

Freedom is often defined as our right or privilege to act or express ourselves without coercion in whichever manner we desire. The Torah’s definition of freedom is cognizant of the fact that very often we behave in a manner which hides under the guise of freedom of expression, yet in reality we are submitting to coercive forces. Whether our actions are influenced by societal pressures or by our physical or emotional desires, these actions cannot be described as completely free from coercion. We ourselves are aware of the destructive nature of our actions but are helpless to overcome the deceptions of societal acceptance and self-gratification. The pursuit of Torah not only empowers the individual with the ability to overcome any coercive forces, but also removes the conflict that exists in the decision making process, synthesizing the individual’s visceral sense to behave appropriately with his desires. Being bound by restrictions does not imply a lack of freedom; restrictions are not only ultimately for our benefit, but they prevent us from taking actions which we truly wish to avoid.

We all have a natural proclivity to behave in an appropriate manner. The Torah removes the impediments that mask our true feelings, breaking through the misconceptions and misguided value system which society creates for us.