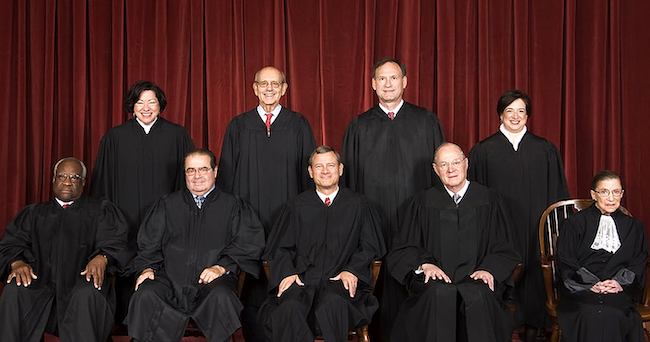 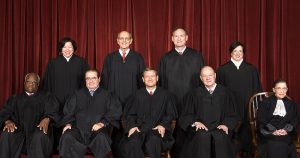 There are opinions that the prohibition applies only to drinking wine.[3] If the concern is a lack of sobriety, why should there be a distinction between wine and any other alcoholic beverage?

The service of the Kohein requires an awareness that he is standing before the King. The concern is not that he will be inebriated, rather that, due to wine consumption, he will lose some of the awareness which is required of him when serving his King. Therefore, even if the Kohein successfully performs the service it is disqualified due to his faulty mindset while performing it. Wine is the beverage of royalty and one who consumes it loses the ability to behave in a completely subservient manner.[4] Therefore, particularly wine impedes a person’s ability to perform the Priestly service.

The Talmud teaches that when rendering a legal decision the Beis Din is visited by the Divine Presence.[5] The judge is not the creator or source of the law, only its dispenser. He is the conduit for the Divine will. The Talmud is teaching us that when a judge renders a decision, he is also performing a Divine service. Much like the Kohein, he must be keenly aware that he stands before the King. It is therefore prohibited for him to consume wine; although it might not impair his judgment, it will impede upon his awareness of performing a Divine service.

Too Close For Comfort

The Talmud teaches that when a portion of the Torah is introduced with the term “vayihi” – “and it was”, it is a precursor to tragic events.[1] Parshas Shemini describes the events that unfolded on Rosh Chodesh Nissan, the eighth day of the inauguration service. The portion is introduced with “vayihi”, denoting that it was a tragic day. The completion of the Mishkan brought Hashem the same joy as the creation of the world.[2] This day was also a great day for celebration for Bnei Yisroel for it represented the restoration of the relationship between themselves and Hashem, which had been damaged by the sin of the Golden Calf. Hashem’s resting His presence within the midst of Bnei Yisroel was received with jubilance and rejoicing.[3] Therefore, asks the Talmud, how could we define this day as tragic? The Talmud answers that it was tragic because of the deaths of the two sons of Aharon which occurred on this day.[4]

If a person suffers the loss of a parent on his wedding day, the day is not entirely a tragedy. The loss does not preclude the wedding from being a joyous occasion. The Halacha requires a person who receives a great inheritance on the day that he suffers a loss to recite a blessing for his loss and a blessing for his windfall.[5] It is possible for a person to departmentalize his emotions. Why does the Torah begin the inauguration day with the expression “Vayihi bayom hashmini” – “And it was on the eighth day”, thereby defining the entire day as a tragedy? Since part of the day was a source of celebration why should the entire day be viewed as tragic?

In Parshas Mishpotim Rashi notes that the elders of Bnei Yisroel, including Nadav and Avihu, sinned grievously by indulging in food and drink while gazing at the vision that was present at the Sinaitic revelation. Not wanting to mar the joyous atmosphere of Bnei Yisroel’s receiving the Torah, Hashem deferred the punishment of Nadav and Avihu to a later date.[6] Since Nadav and Avihu’s punishment was meted out at the inauguration of the Tabernacle, it can be ascertained that their actions on this occasion were a culmination of their actions at Sinai. What is the connection between the transgression which occurred at the inauguration of the Tabernacle and the transgression which occurred at the Sinaitic revelation?

The familiarity and closeness that is created between two parties in a relationship is fraught with great danger. Intimacy often results in the loss of respect for one another. The distance that exists at the inception of a relationship creates a certain level of respect. As that distance is removed and the parties become comfortable with one another, the respect diminishes. The level of respect shown during courtship is usually much greater than that during marriage. The intimacy of the relationship sometimes sows the seeds for disrespect.

Hashem’s descending upon Bnei Yisroel created an unparalleled level of intimacy between the two parties. While Hashem’s presence was at a distance there existed awe and respect for Him. Once He descended, this intimacy created the possibility for the boundaries of respect to be breached. The deaths of Nadav and Avihu were a result of the very intimacy that was being celebrated. The closeness that they felt to Hashem allowed them to act inappropriately and their deaths served as a warning to Bnei Yisroel not to make the same mistake. Respect must remain to maintain the integrity of the relationship. This was not the first time Bnei Yisroel fell prey to this mistake. At the Sinaitic revelation the same scenario occurred. The Elders indulged in food and drink while gazing at the Divine Vision that was present. Hashem waited until the inauguration of the Mishkan, where this indiscretion was repeated, before meting out the appropriate punishment.